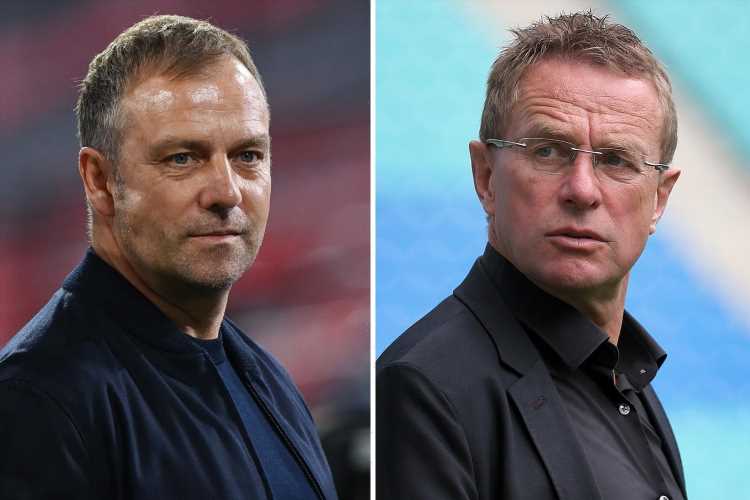 TOTTENHAM have reportedly stepped up their search of finding a new manager by speaking to Hansi Flick and Ralf Rangnick.

The North London side currently have former midfielder Ryan Mason at the helm on an interim basis following the sacking of Jose Mourinho last month. 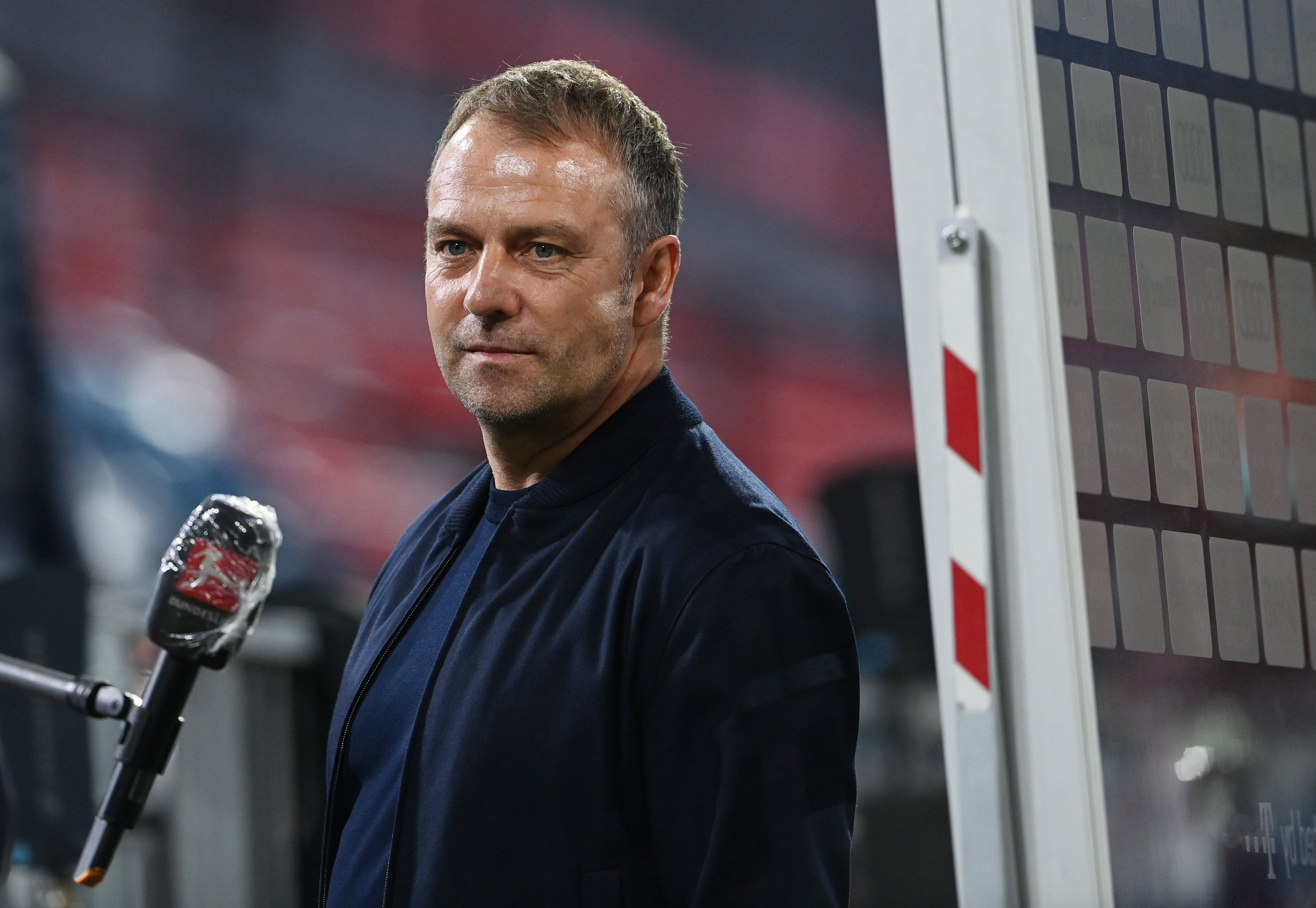 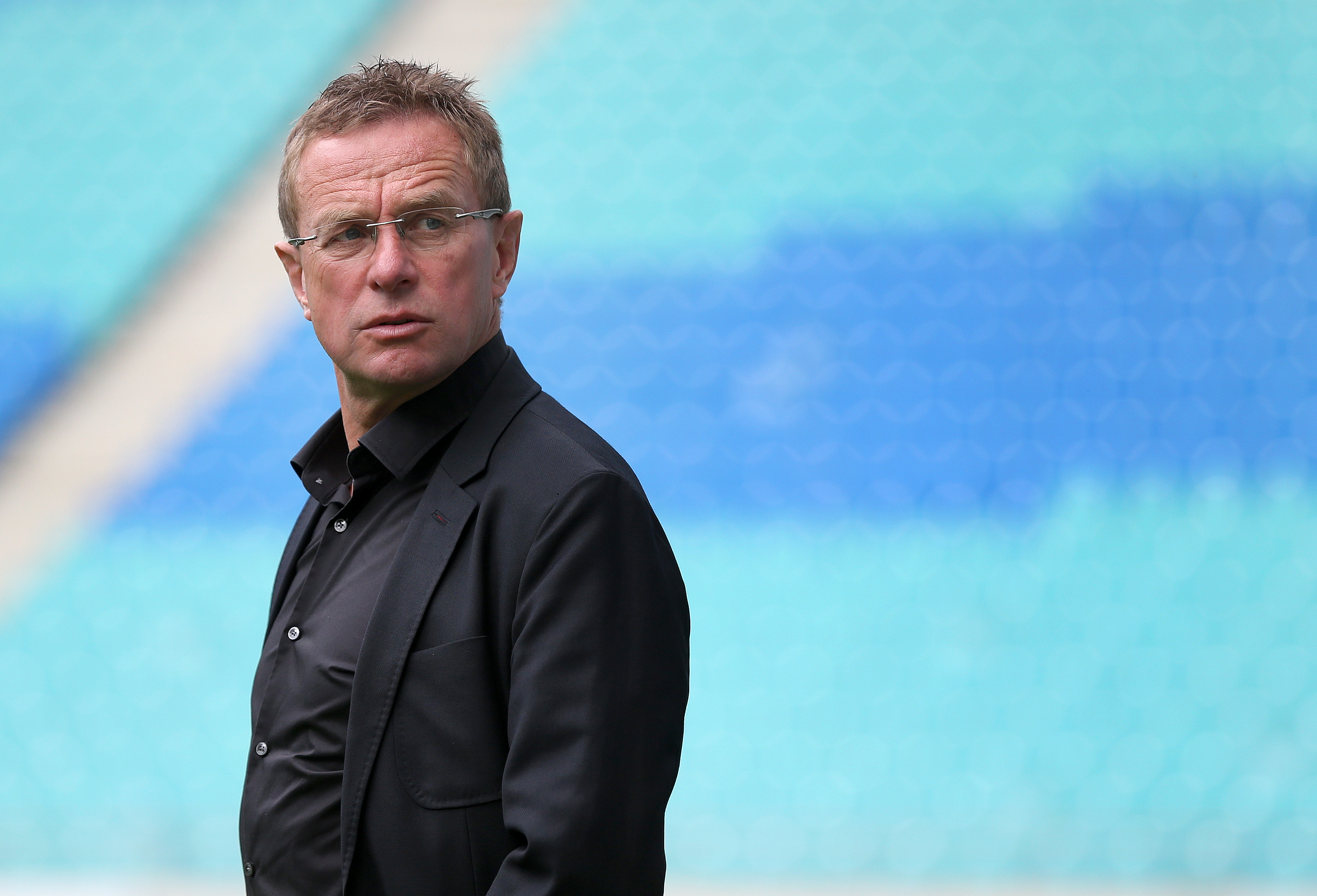 Mason has won three out of his four Premier League matches in charge – helping Spurs climb to sixth in the table.

And with European football looking all-but secure for next season, Daniel Levy is now turning his attention to finding a permanent boss to take over in the summer.

Tottenham were keen on luring Julian Nagelsmann away from RB Leipzig, but it has been confirmed that he will take over from Hansi Flick at Bayern Munich.

According to the Guardian, Spurs have spoken to Flick about him potentially moving to the English capital.

However it is believed that he will replace German national team manager Joachim Low after the delayed Euro 2020 tournament.

Spanish news outlet RAC1 have also stated that Barcelona have identified him as their ideal replacement for Ronald Koeman should they axe the Dutchman.

It has also been reported that former Leipzig boss Rangnick has held talks with Spurs.

Though the Guardian insist it is unclear whether negotiations were about the vacant hotseat or a director's role at the club.

Lazio gaffer Simone Inzaghi is the bookies' favourite to become Spurs' next manager having impressed during his five-year spell with the Italian club.

Any new manager would have to deal with the Harry Kane situation as the England skipper pushes to leave the club.

SunSport understands that Manchester United, City and Chesea are looking to sign the ex-Leyton Orient loanee.

A move to Premier League champions City is thought to be Kane's preferred choice.

Both Manchester clubs are prepared to offer him a five-year contract with a £300,000-a-week basic salary – £70k up on his current Tottenham deal.