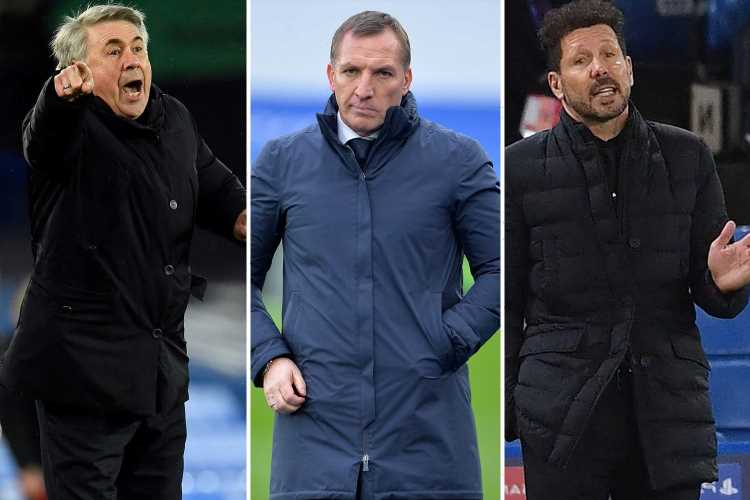 BRENDAN RODGERS is the standout favourite to replace Jose Mourinho as Tottenham manager.

That's according to odds supplied by bookmakers Betfair, who've installed the Leicester boss as the 6/4 market leader to be appointed on a permanent basis in North London. 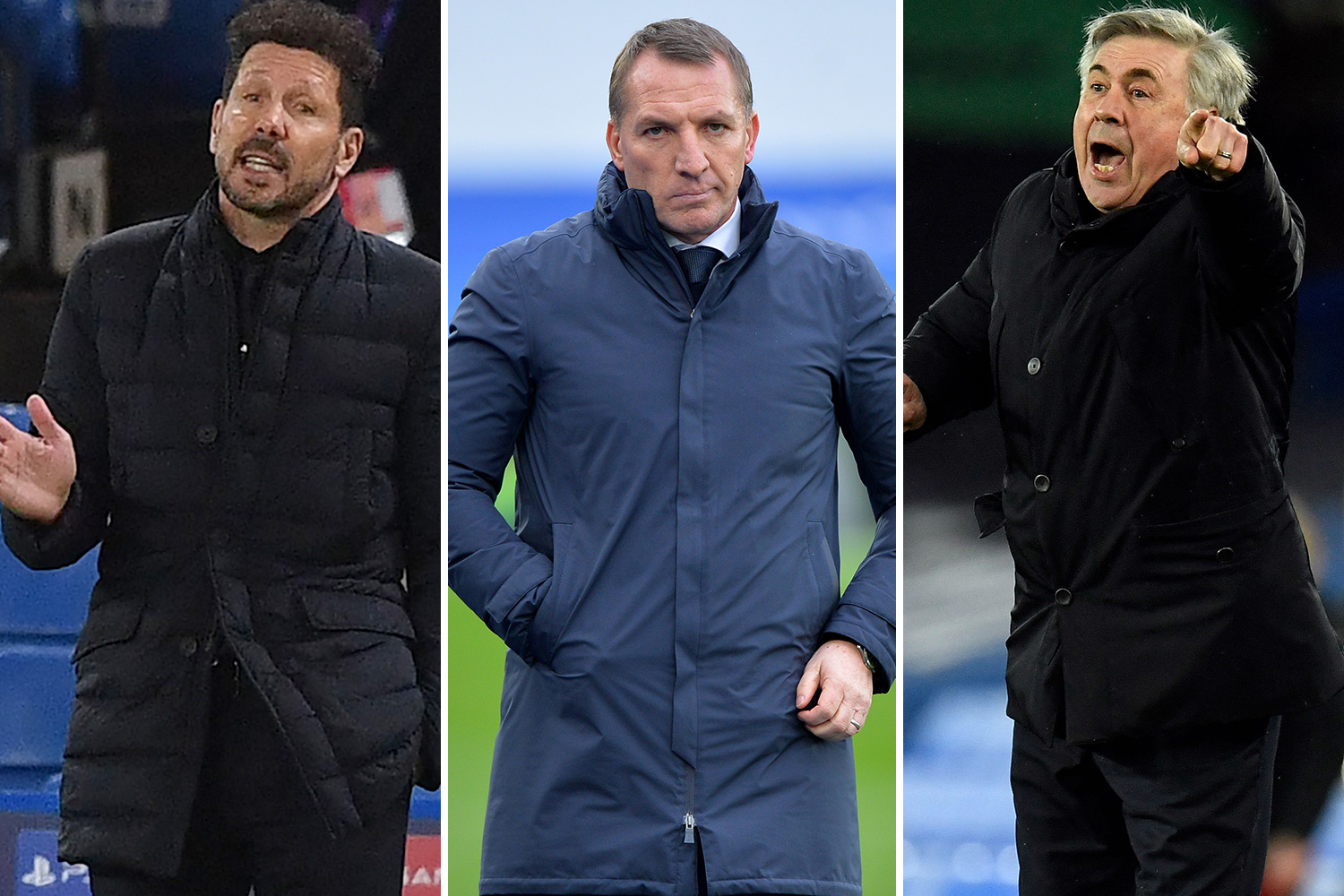 Rodgers, 48, has the Foxes well positioned to secure Champions League football next season – sitting third with an eight-point cushion over fifth-placed West Ham.

But his days at the King Power could be numbered IF Daniel Levy decides to make a change.

Talk of Mourinho's tenure as Spurs manager has ramped up over the last seven days.

He looked to have navigated the club through a difficult spell by winning five-consecutive matches in all competitions.

But defeat to arch-rivals Arsenal was swiftly followed by a humiliating Europa League exit at the hands of Croatian champions Dinamo Zagreb.

Spurs boasted a two-goal advantage heading into the second leg, but Mislav Orsic scored a hat-trick to complete a remarkable turnaround.

Mourinho criticised his "big players" for "hiding" during the North London derby, and again attacked their attitude after the trip to Zagreb.

Mourinho said after the 3-2 aggregate defeat: "I’m disappointed with the difference of attitude between one team and the other.

"I feel sorry that my team – I belong to that team – is the team that didn’t bring to the game not just the basics of football but, I believe, the basics of life, which is to respect our jobs and to give everything."

Betfair have installed Jose as the most likely Premier League boss to be sacked at evens.

And attentions have turned to who could be in the frame to replace him.

Rodgers leads the market at 6/4 with six-time Serie A winner Massimiliano Allegri his closest challenger at 7/2.

Highly-rated RB Leipzig coach Julian Nagelsmann is next at 5/1, although the Bundesliga outfit would reportedly ask for £8.5m to sanction his departure.

Eintracht Frankfurt boss Adi Hütter, who signed a new three-year deal in September, is offered at 20/1 and Sevilla's Julen Lopetegui completes the field at 25/1. 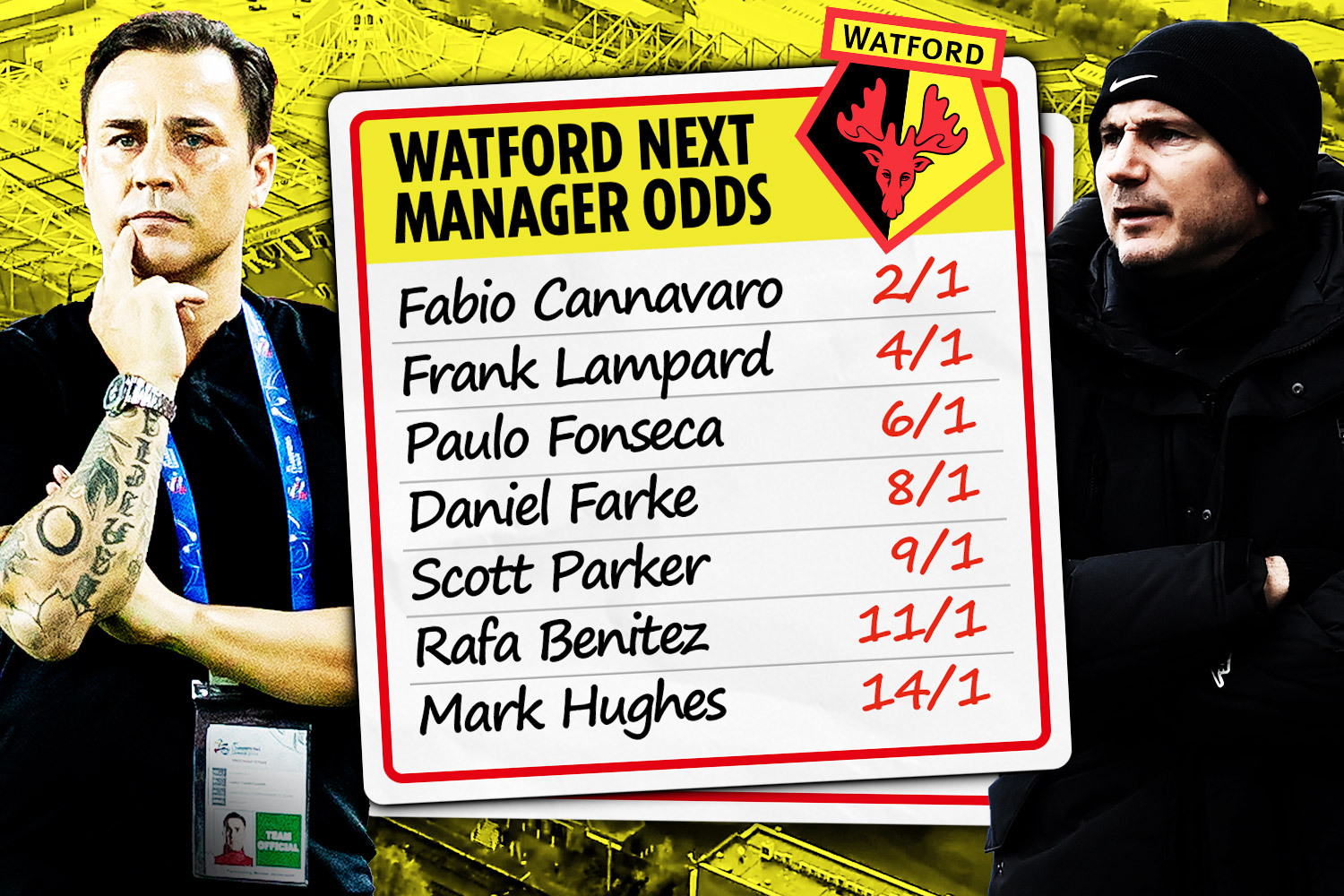 Watford next manager odds – Cannavaro favourite ahead of Lampard and Fonseca 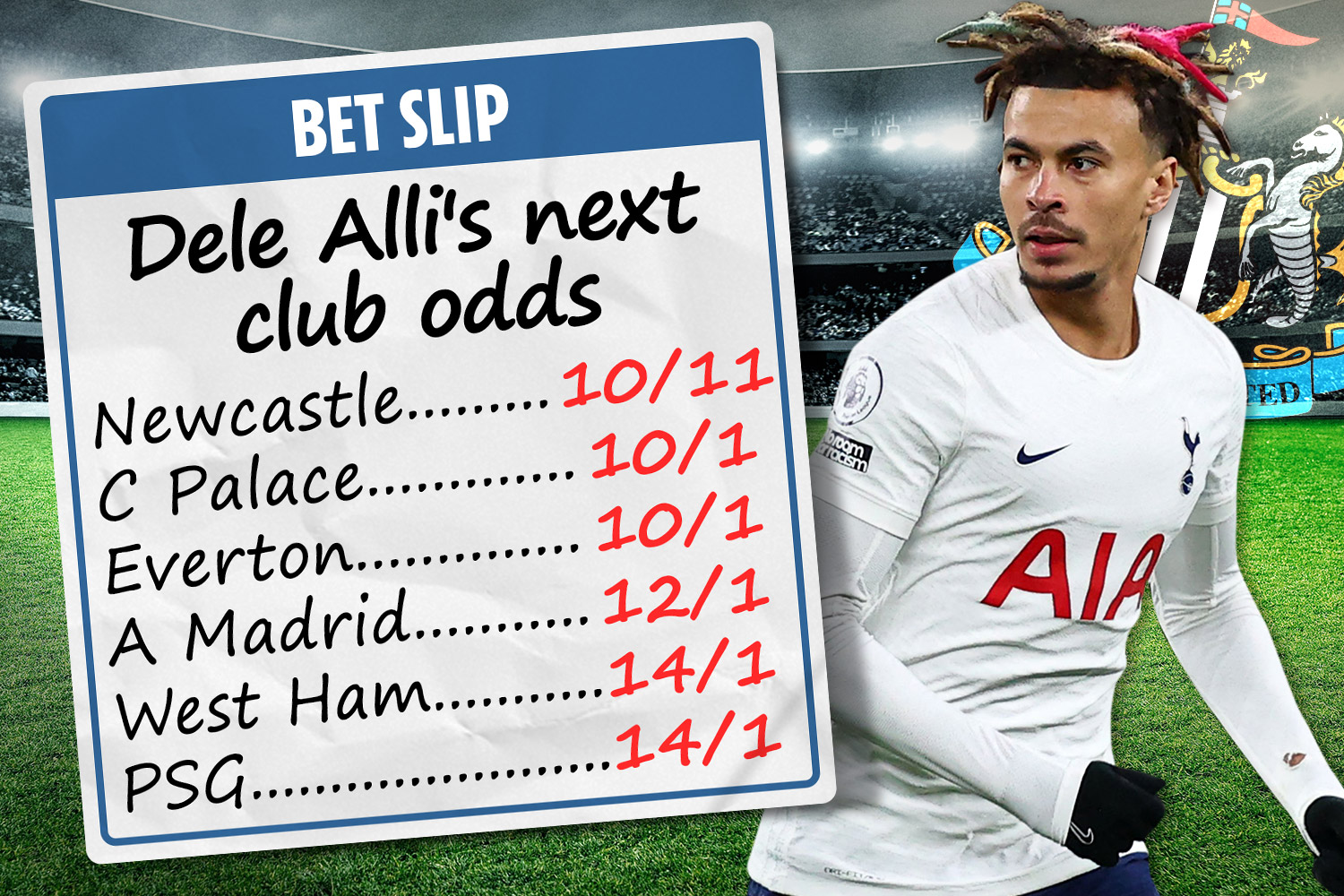 Newcastle are odds-on favourites to sign Dele Alli in January 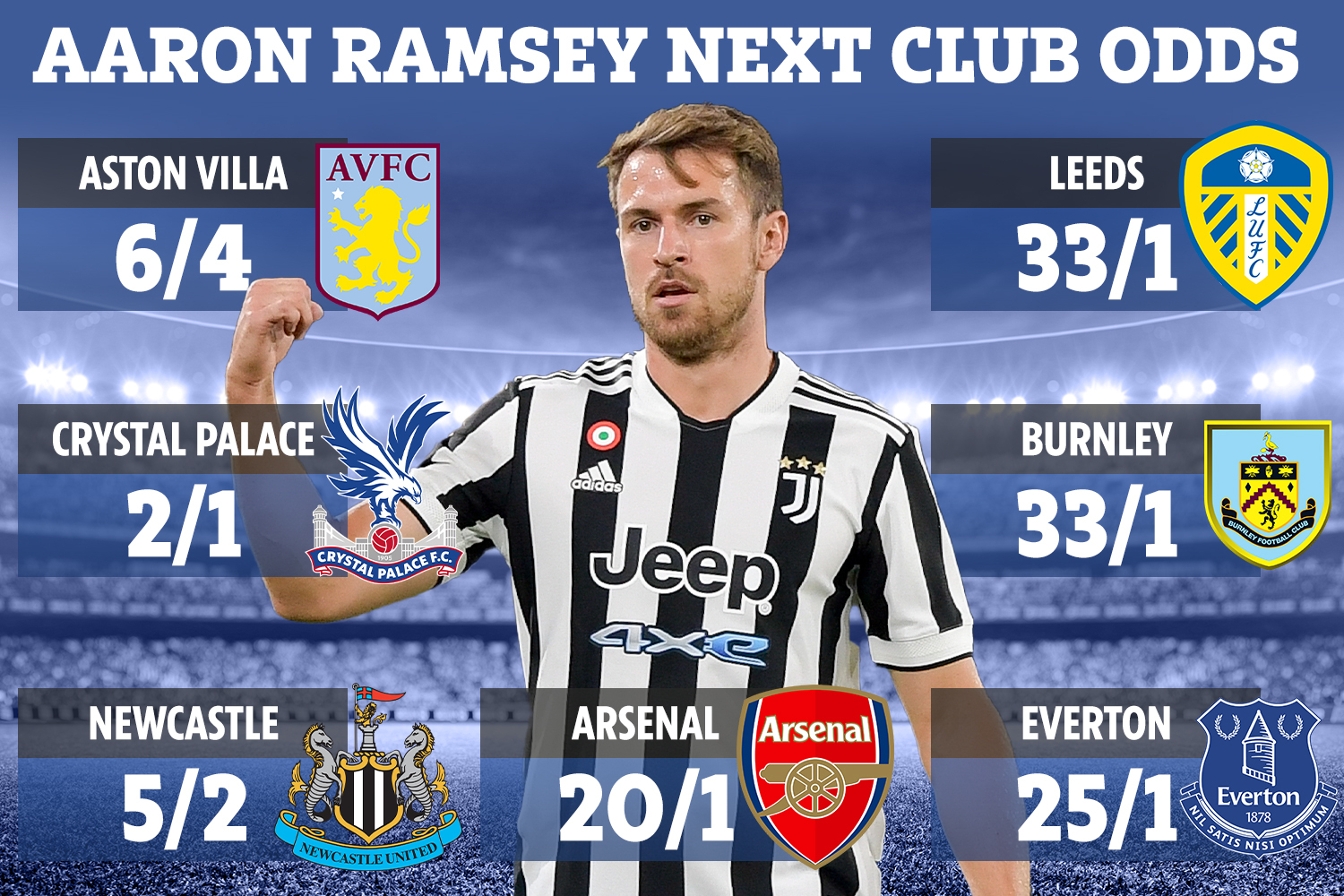 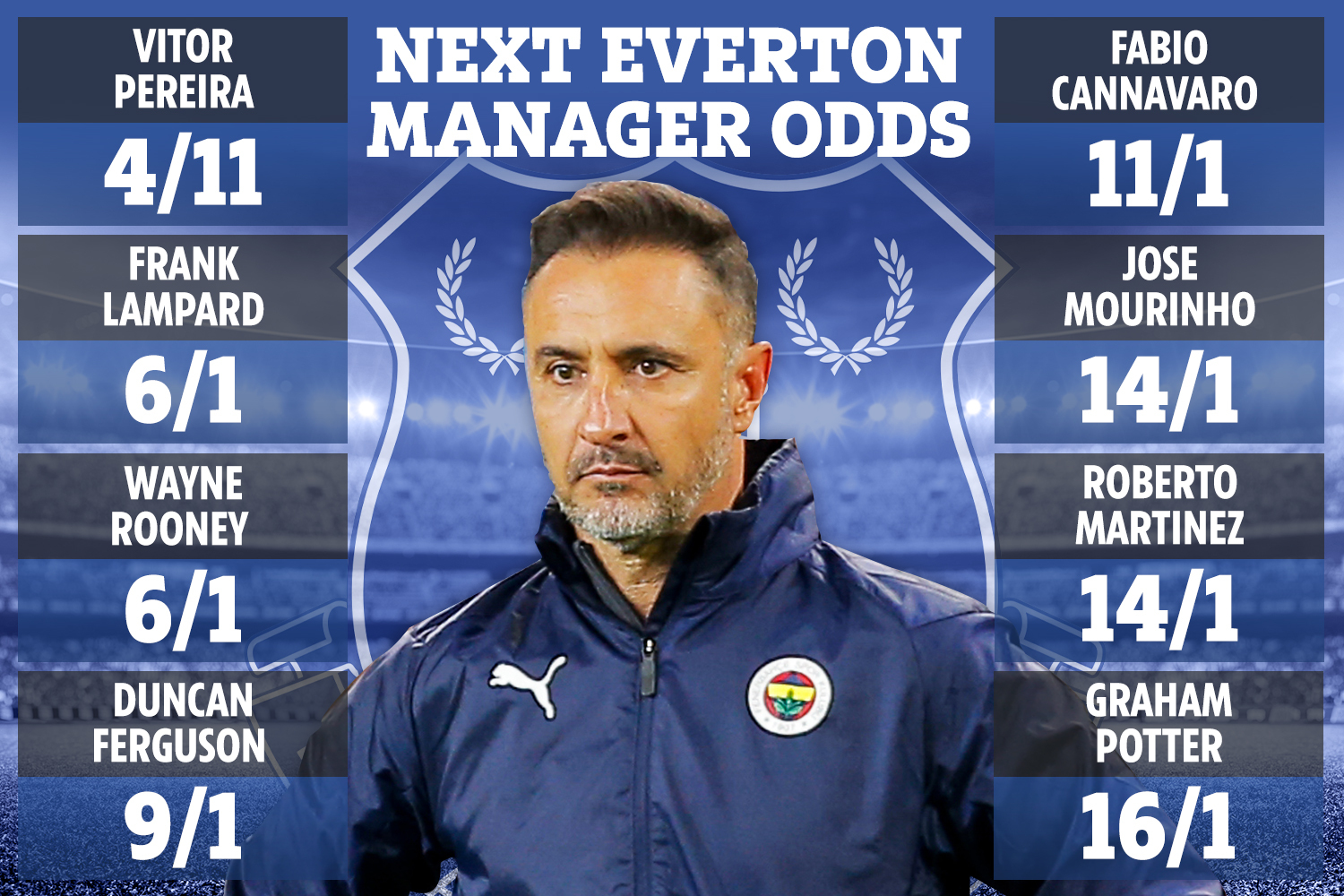 Everton next manager: Pereira favourite for Toffees job and will fly to UK today