TOTTENHAM are reportedly closing in on a deal for Middlesbrough right-back Djed Spence.

The 21-year-old recently enjoyed a successful loan spell with Nottingham Forest in the Championship. 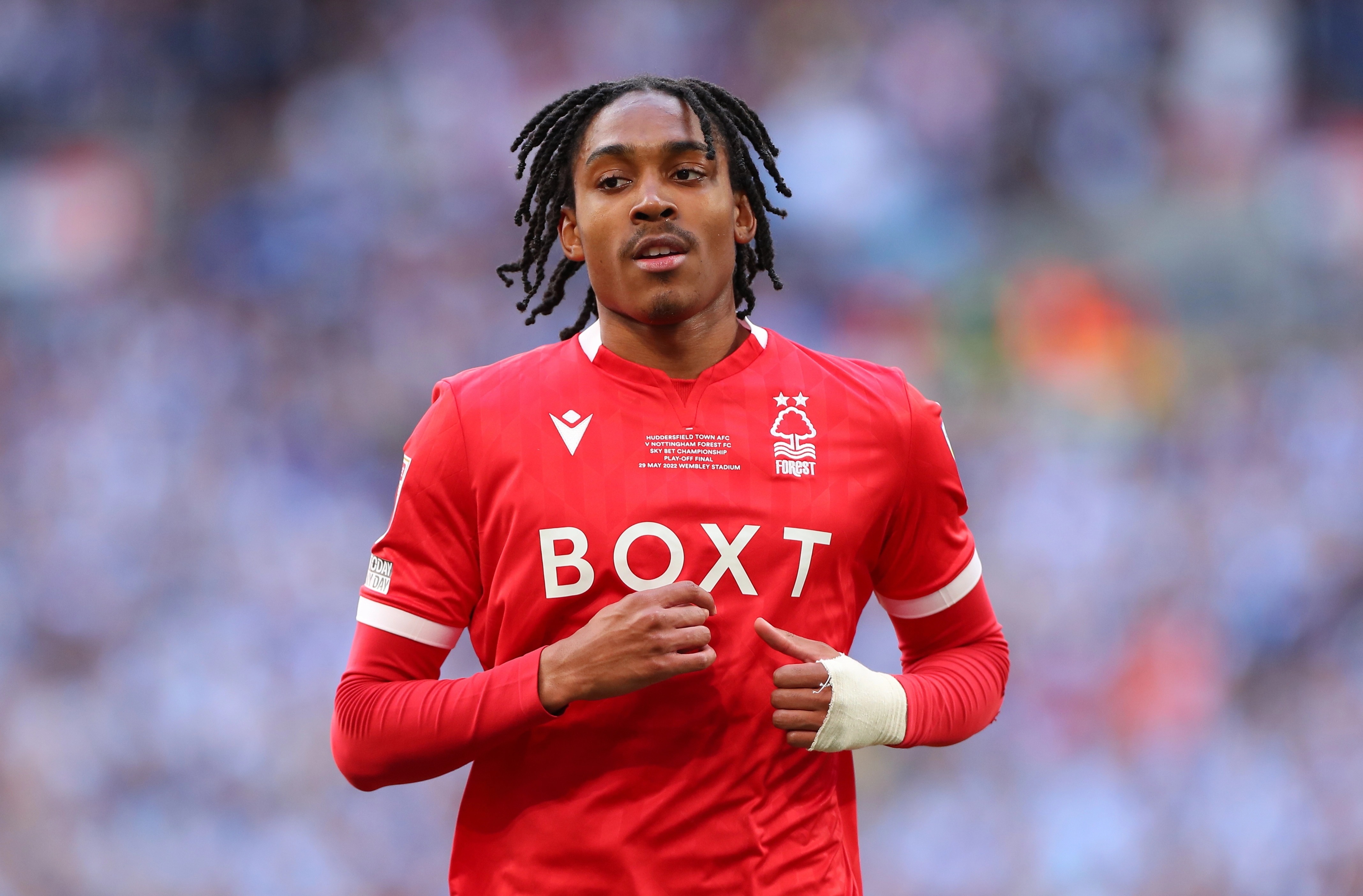 He played an integral part in helping Steve Cooper's side earn promotion to the Premier League for the first time in 23 years via the play-offs.

His outstanding form has attracted the attention of numerous clubs such as Brentford, Arsenal and even Bayern Munich.

Forest are also attempting to strike a deal which will keep him at the club on a permanent basis.

But according to the Express, Tottenham are currently leading the transfer race for the star and will push ahead with an offer in the coming weeks.

Spurs' managing director of football Fabio Paratici travelled to Nottingham in February to watch Spence star in Forest's 4-0 victory over Leicester City in the FA Cup.

He was so impressed that he has since been eager to pursue a deal, with the right-back expected to cost around £15million.

Tottenham are also targeting the move so that they can meet the Premier League and Champions League homegrown players requirements.

The regulations state that each team must have a minimum of eight homegrown players and a maximum of 17 that are not.

Most read in Championship

In April, the Telegraph revealed that Antonio Conte is placing a lot of focus on signing English talent this summer, with Kalvin Phillips, Tariq Lamptey and Spence all mentioned.

Spurs have almost completed the signing of Fraser Forster on a free transfer from Southampton – he will act as a back-up for Hugo Lloris, which will give the club a huge boost.

They are also in the market for another striker, with Chelsea's Romelu Lukaku emerging as a potential target.

Conte is reportedly eager to reunite with the Belgian after the pair enjoyed a successful spell at Inter Milan together.

Tottenham are set to lose a number of players this summer, including Harry Winks, Giovani Lo Celso and Steven Bergwijn.

Bergwijn recently revealed his desire to leave the club in the next transfer window after growing frustrated with a lack of game time.