IF there's one former Tottenham player who knows all about beating AC Milan, it's Peter Crouch.

The ex-England striker was part of the Spurs team who sent the reigning Serie A champions crashing out of the Champions League at the last 16 stage nearly 12 years ago. 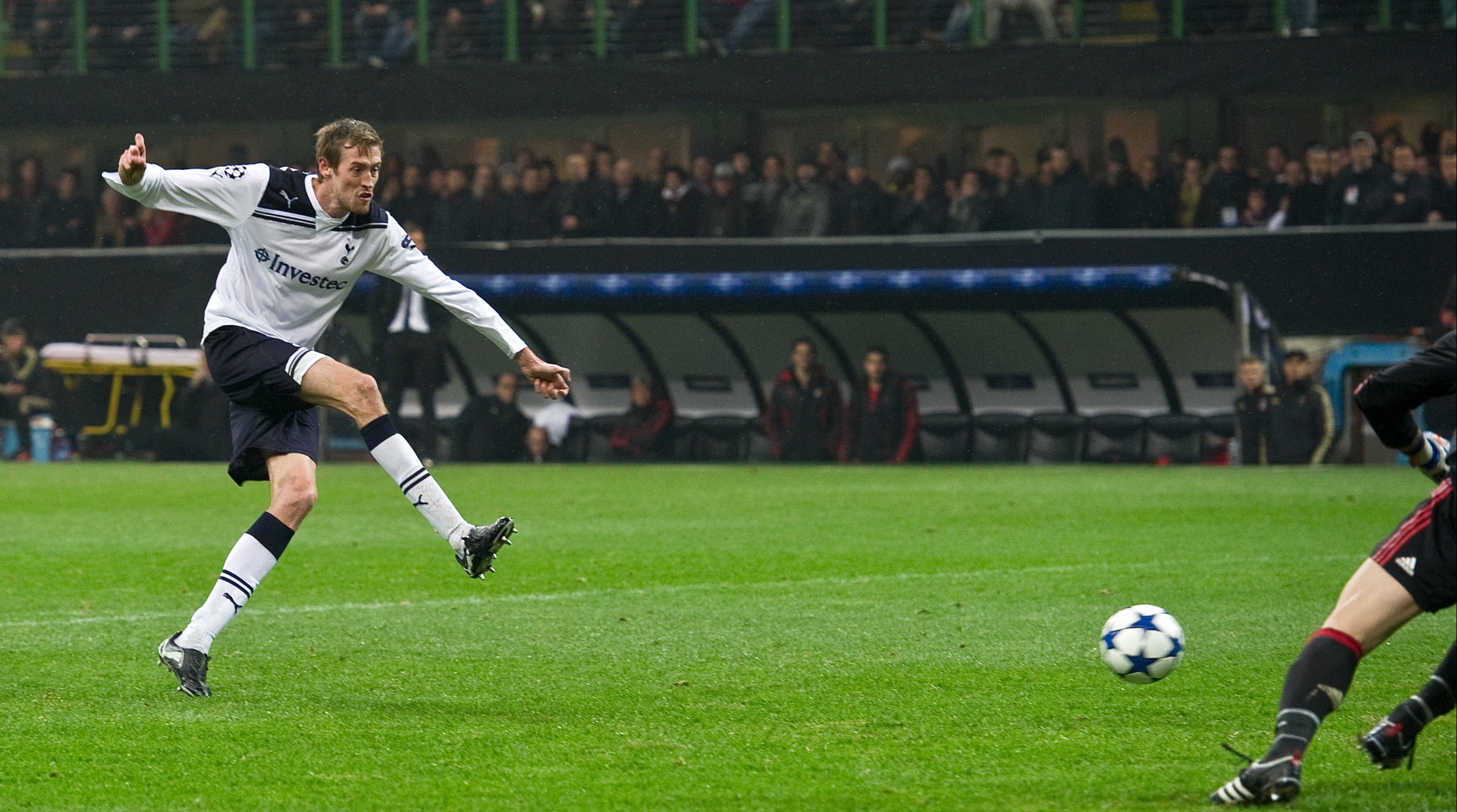 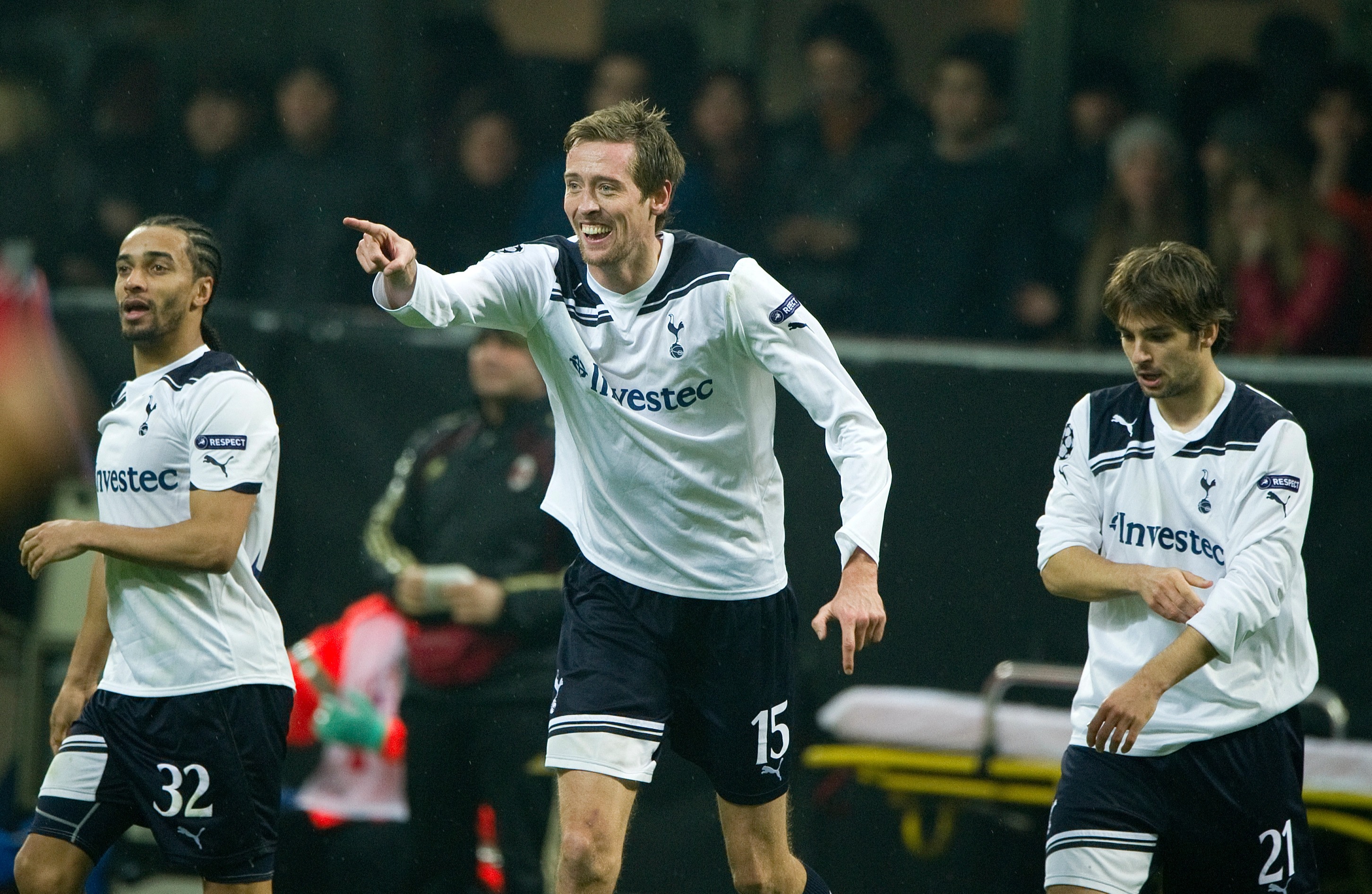 And after the two clubs were paired with each other in this morning's draw, Crouch pleaded 'take me back' on Twitter to his memorable winner at San Siro.

Tottenham fans responded to Crouch's tweet, with one saying 'what a finish' while another simply said 'unbelievable'.

One supporter even questioned him for not celebrating with Aaron Lennon, who assisted him, and Crouch replied 'I regret that but it’s not everyday you notch the winner in the San Siro'.

Antonio Conte's side will be praying for a similar outcome when they travel to Milan in February. 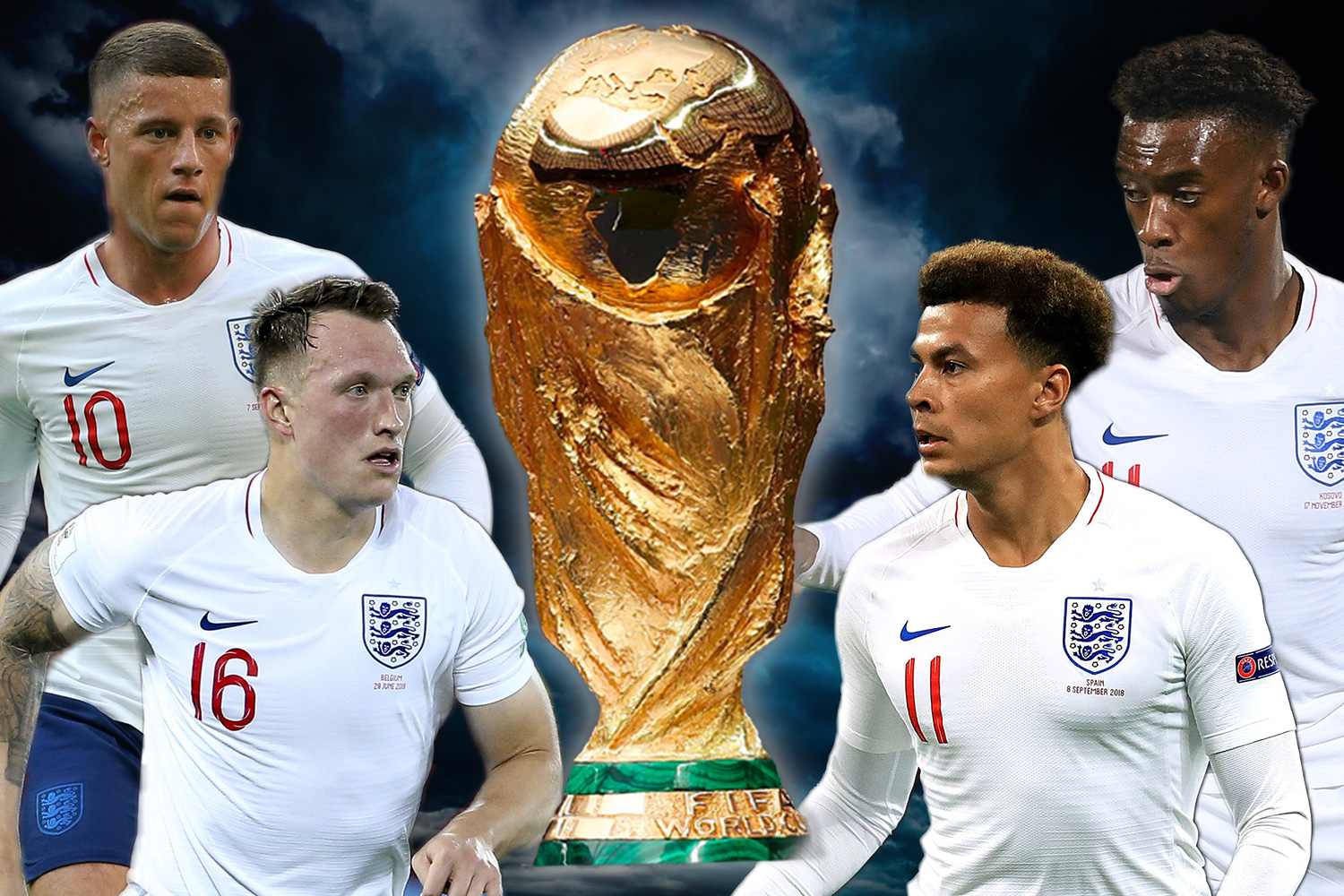 Seven England stars tipped to shine in Qatar.. but where did it go wrong?

But they'll be hoping for a far less stressful evening than their most recent European fixture.

That's because Spurs needed an injury-time victory in Marseille to book their place in the knockout stages, with Pierre-Emile Hojbjerg's last-gasp winner securing their place at the top of the group.

Naturally, drawing Milan was always going to bring back memories of when the north Londoners progressed 1-0 on aggregate in 2010-2011.

Travelling to Italy without Ledley King and Gareth Bale, while Luka Modric was only on the bench, Harry Redknapp's team defied the odds to beat an AC Milan side that included several big-names. 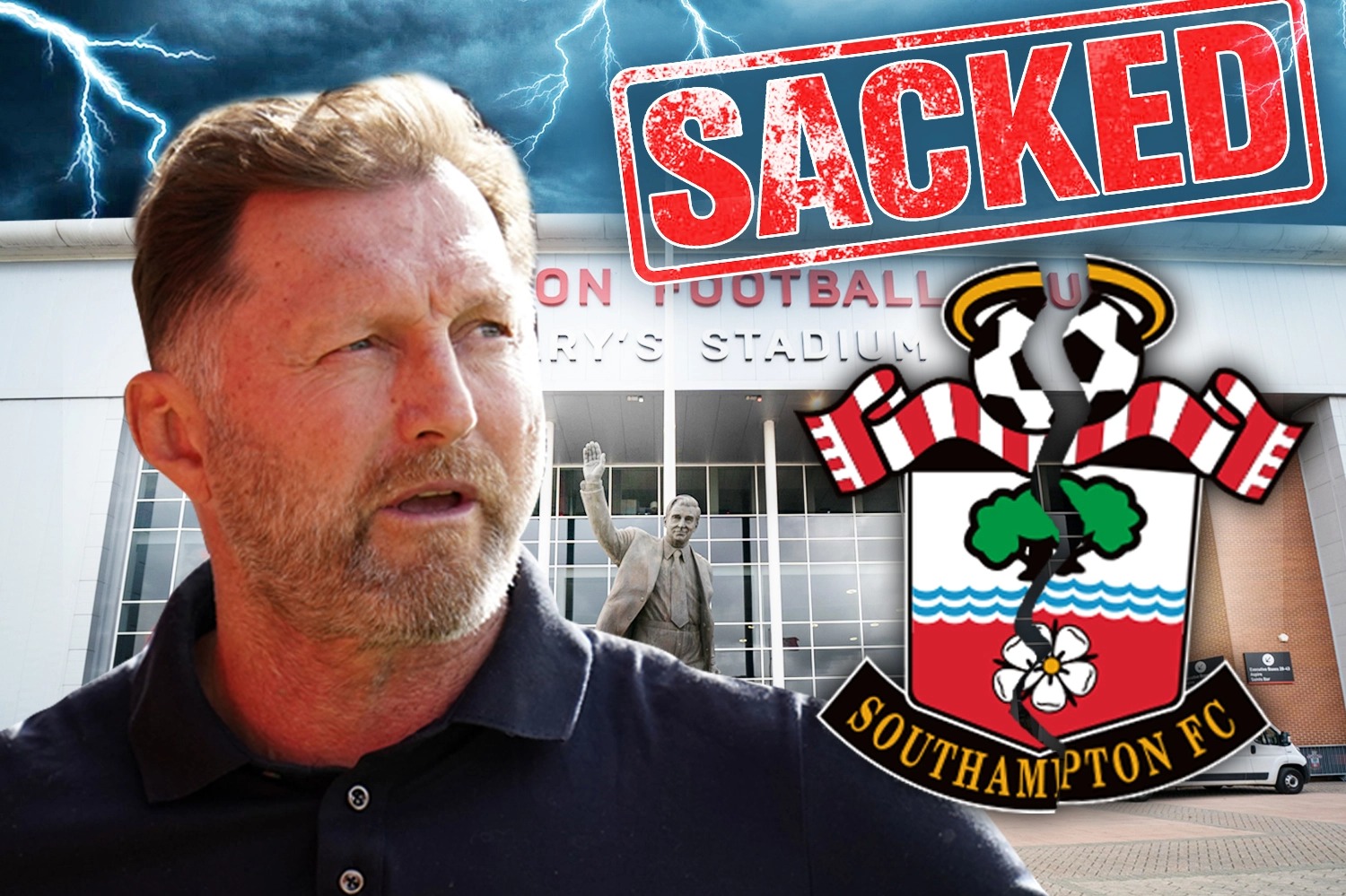 Thiago Silva, Clarence Seedorf, Robinho and Zlatan Ibrahimovic all started the game, while Alexandre Pato was amongst the subs.

Despite their array of attacking talent, Milan weren't able to find the net over the two legs and it was Tottenham who progressed following a 0-0 draw at White Hart Lane.