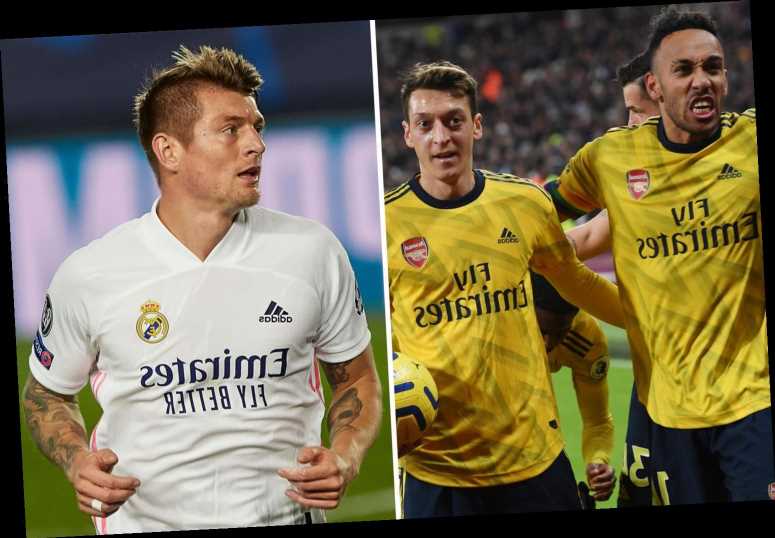 The Real Madrid midfielder labelled Aubameyang's occasional use of a superhero mask when celebrating a goal as 'nonsense' last week. 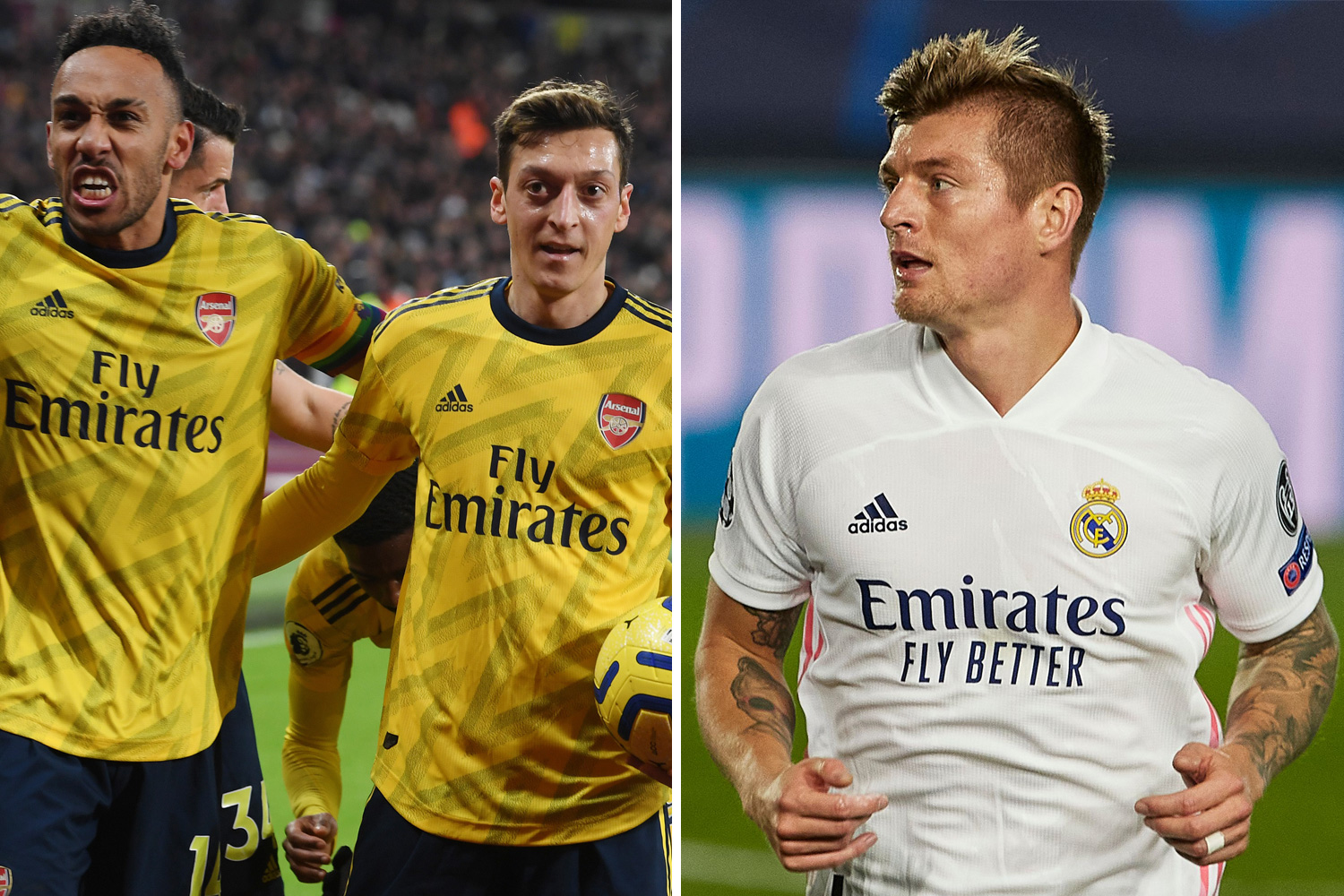 Kroos' former Germany team-mate Ozil weighed in on the row by backing his Arsenal pal, but Kroos is not interested in rising to the pair's social media jibes.

Kroos told Bild: "I'm not surprised by anyone anymore.

"I found it amusing, but I've already ticked it off."

Aubameyang has donned Spiderman, Batman and Black Panther masks in the past, prompting Kroos to single him out in a discussion on the Einfach mal Luppen.

"Even worse is if there are any objects hidden in their socks.

“Aubameyang once celebrated and took out a mask.

"That’s where it ends with me. I don’t think that’s a good role model, either. What nonsense."

Aubameyang hit back on Twitter, explaining he performed those celebrations for his son, and jokingly asked: “By the way. Does this @ToniKroos have Kids?

"Just to remember i did it for my son few times and I will do it again.

"I wish you have kids one day and make them happy like this junior school pupils talk and don’t forget.”

Complete with a kiss emoji, Kroos responded: "This Toni Kroos has three kids."

Aubameyang then shared a picture of himself wearing a mask alongside another of Kroos' Germany team-mates, Marco Reus, captioning it: "Send @ToniKroos congratulations for his three kids, cordially, your Batman and Robin."

Ozil tweeted his support of Aubameyang with a gif of the striker's Black Panther celebration, calling it the 'best'.

Fortunately, Kroos won't have to endure any awkward interactions with Ozil while on Germany duty this week, after the latter's international retirement – a move also criticised by Kroos at the time.