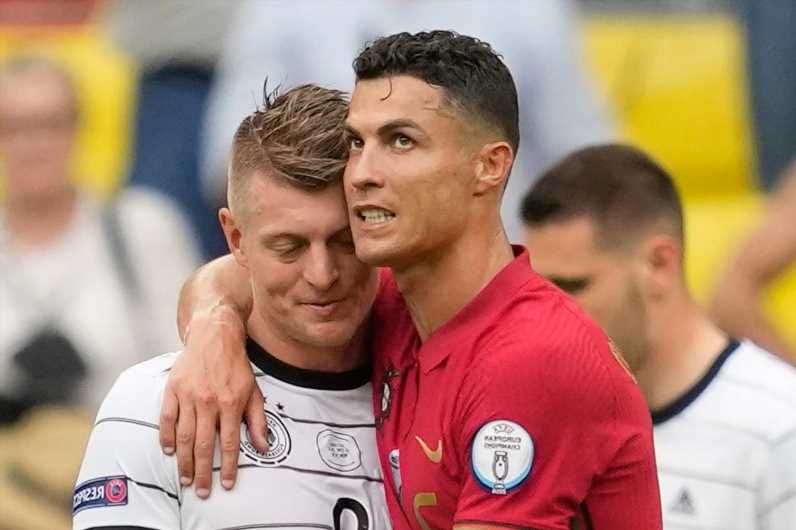 TONI KROOS and Cristiano Ronaldo enjoyed their first catch-up for years on the pitch after Germany's win over Portugal.

Fans noticed the pair immersed a long chat immediately after the final whistle of the Group F epic. 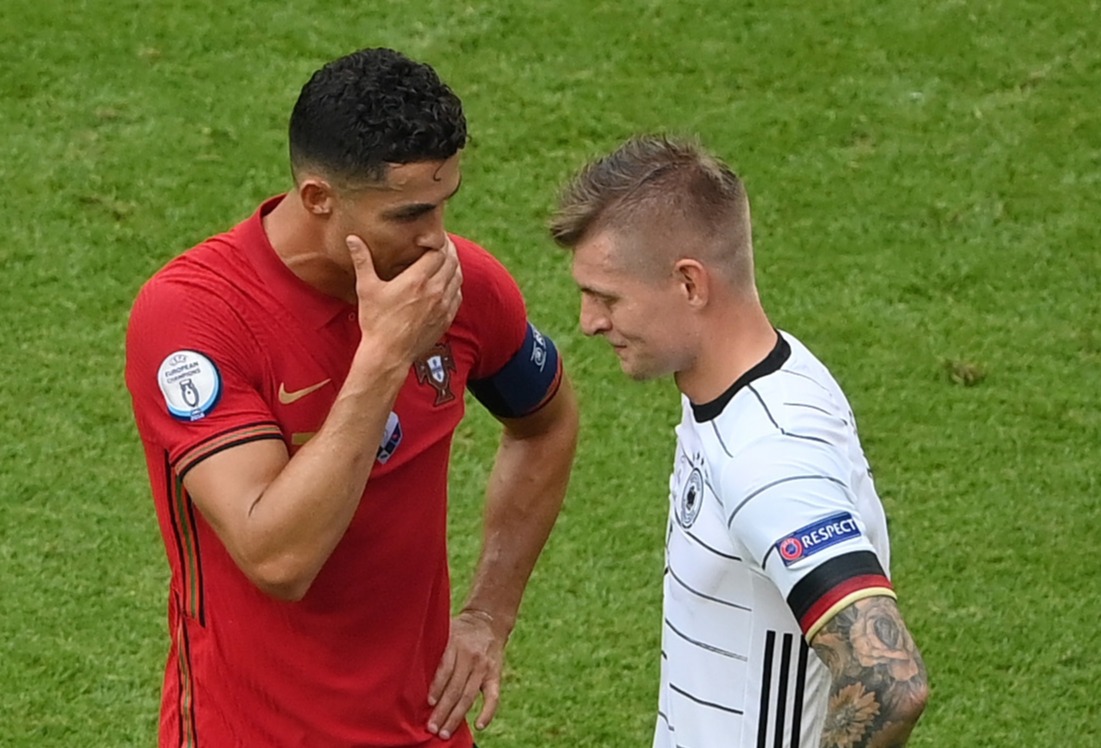 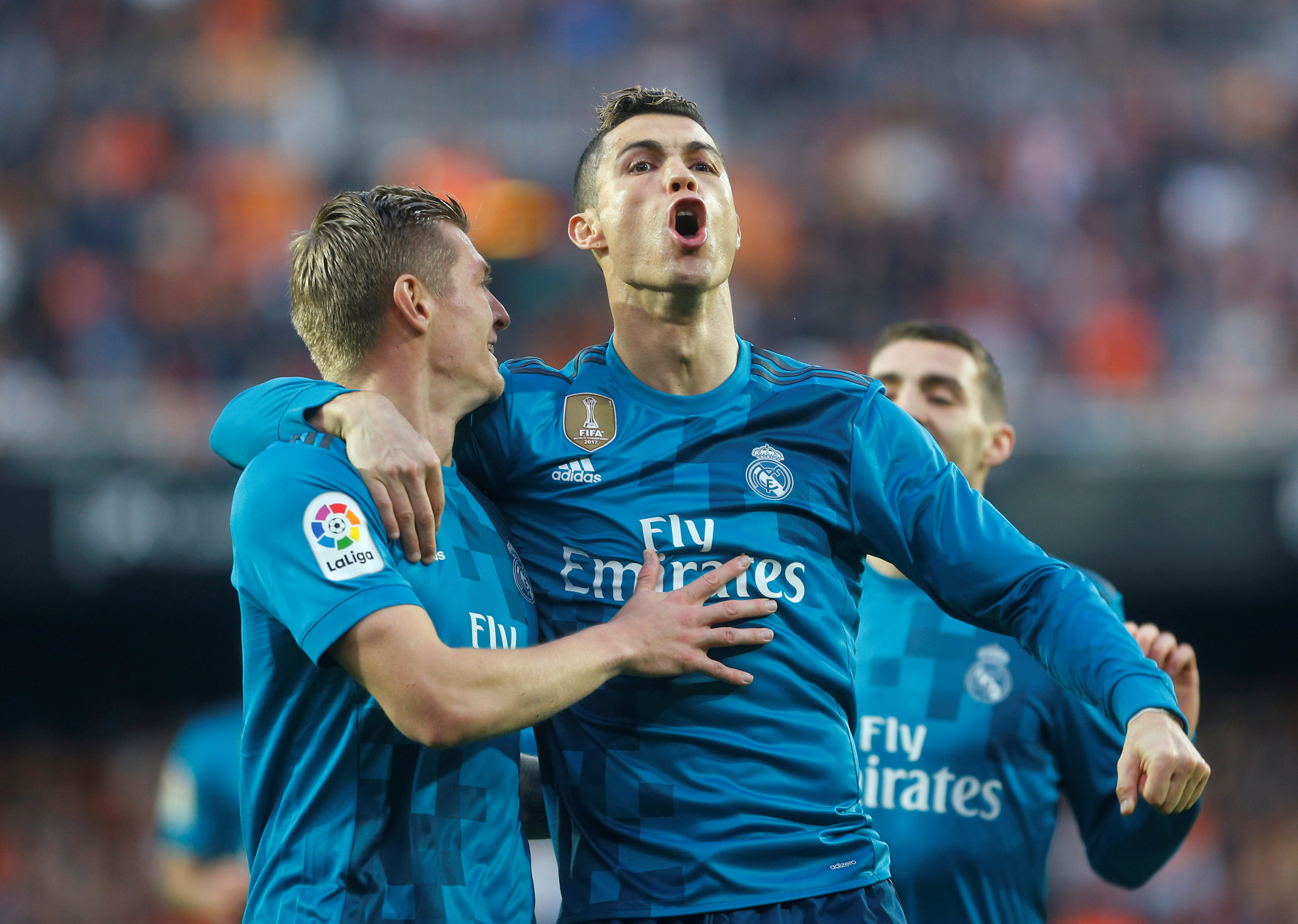 Kroos has now ended speculation over what the topic of conversation was, as they had simply not seen each other since sharing a dressing room at Real Madrid.

Speaking on the Einfach mal Luppen podcast Kroos shares with brother Felix, via AS, he recalled: "I played with Ronaldo for four seasons.

"And I am not exaggerating when I say that I had the greatest successes with him and thanks to him.

"We were neighbours in the dressing room throughout that period and I was glad to see him.

"We haven't seen each other for a long time, [Real] haven't played against Juventus.

"We talked briefly about the match and the upcoming matches.

"I wish them the best of luck, I hope they qualify for the next round, just like us.

"Also, I asked how Italy suited him because he has been there for three years."

Kroos joined Madrid in 2014 and spent four years alongside Ronaldo.

In that time, they won a trio of Champions League crowns plus a LaLiga title.

In the dressing room we exchanged shirts. I liked seeing him again.

And the midfielder confirmed afterwards that they swapped shirts to commemorate the Euro 2020 meeting.

Kroos added: "After a game you don't have all the time in the world.

"In the dressing room we exchanged shirts. I liked seeing him again."

EastEnders favourite Stacey Slater returns to be by Jean’s side during her last moments?
World News