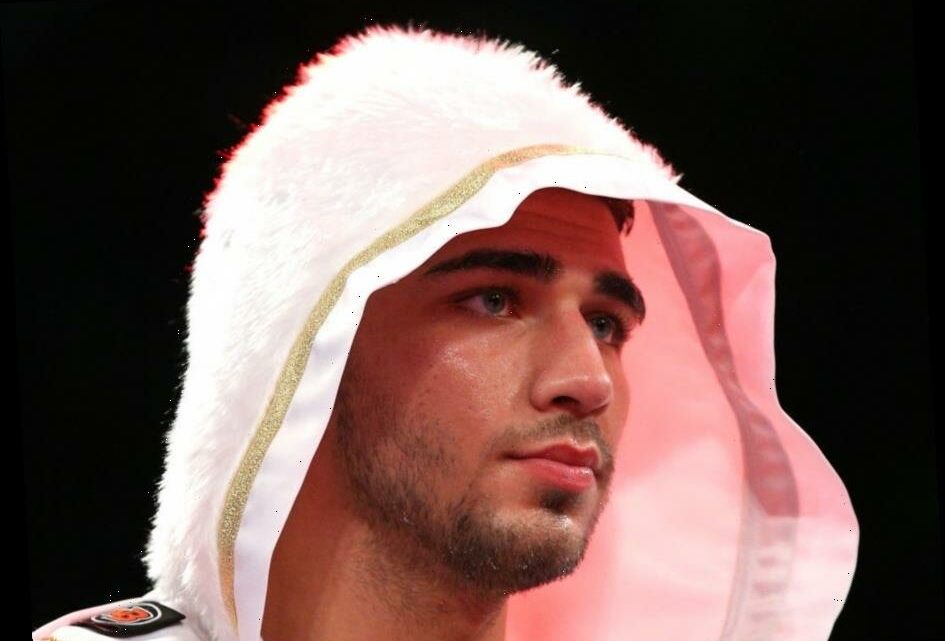 Tommy Fury resumes his boxing career tonight despite his fame and success outside of the ring, hungry to follow in the path of his illustrious cousin Tyson Fury and forge a career inside the ring.

His opponent is the unknown Genadij Krajevskij (0-11), with Fury now 3-0 and eager to generate some momentum heading into 2021.

Fury will hope to pick up any advice from his cousin, who holds the WBC world heavyweight title, and maximise the attention he has gained and the opportunities he will now be given by promoter Frank Warren.

After weighing in at 181 pounds, Fury will showcase his skills at the BT Sport Studio in Stratford knowing victory is presumed and that an encouraging performance will be required to show he has a future at a respectable level in the sport.

Here’s everything you need to know about the fight and how you can watch it on television and with a live stream.

When and where is it?

The fight against little-known Krajevskij is on Friday, 13 November, at the BT Sport Studio in Stratford, London. The card is headlined by Mark Heffron vs Denzel Bentley 2.

Ring walks will depend on the undercard results, but you can expect Fury to be in the ring from 9pm onwards as the chief support, with the main event likely due after 10pm.

What TV channel is the fight on and is there a live stream option?

You can watch the fight live on BT Sport 1 with coverage starting at 19:30. You can watch a live stream of the fight if you are a BT Sport subscriber through desktop or the app.

There are also odds for the main event, which is much closer to call: