TOMMY FURY claims Jake Paul has ‘no balls’ but believes he will fight the YouTuber next.

The unbeaten boxing star – young brother of Tyson Fury – has been involved in a fierce social media row with the controversial YouTuber over recent months. 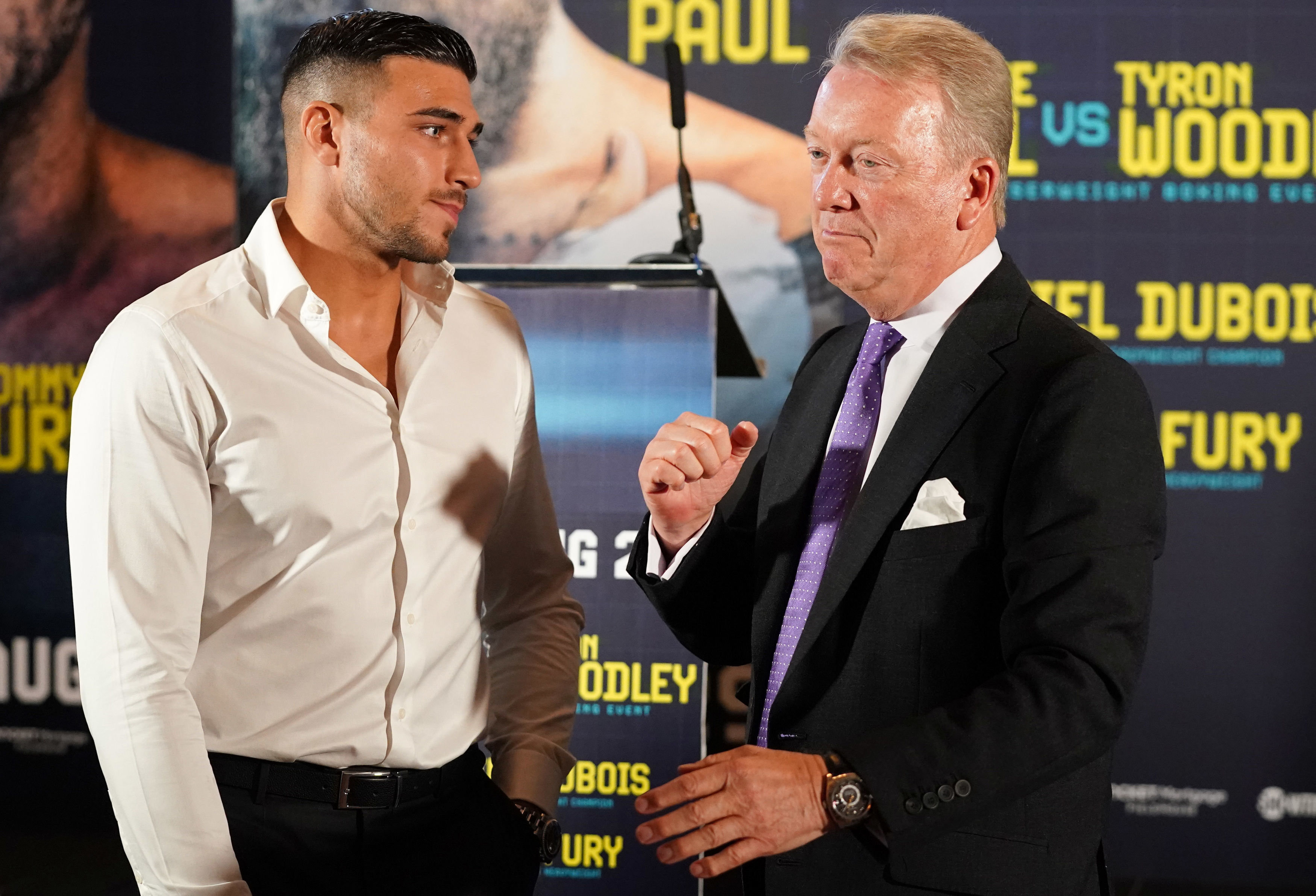 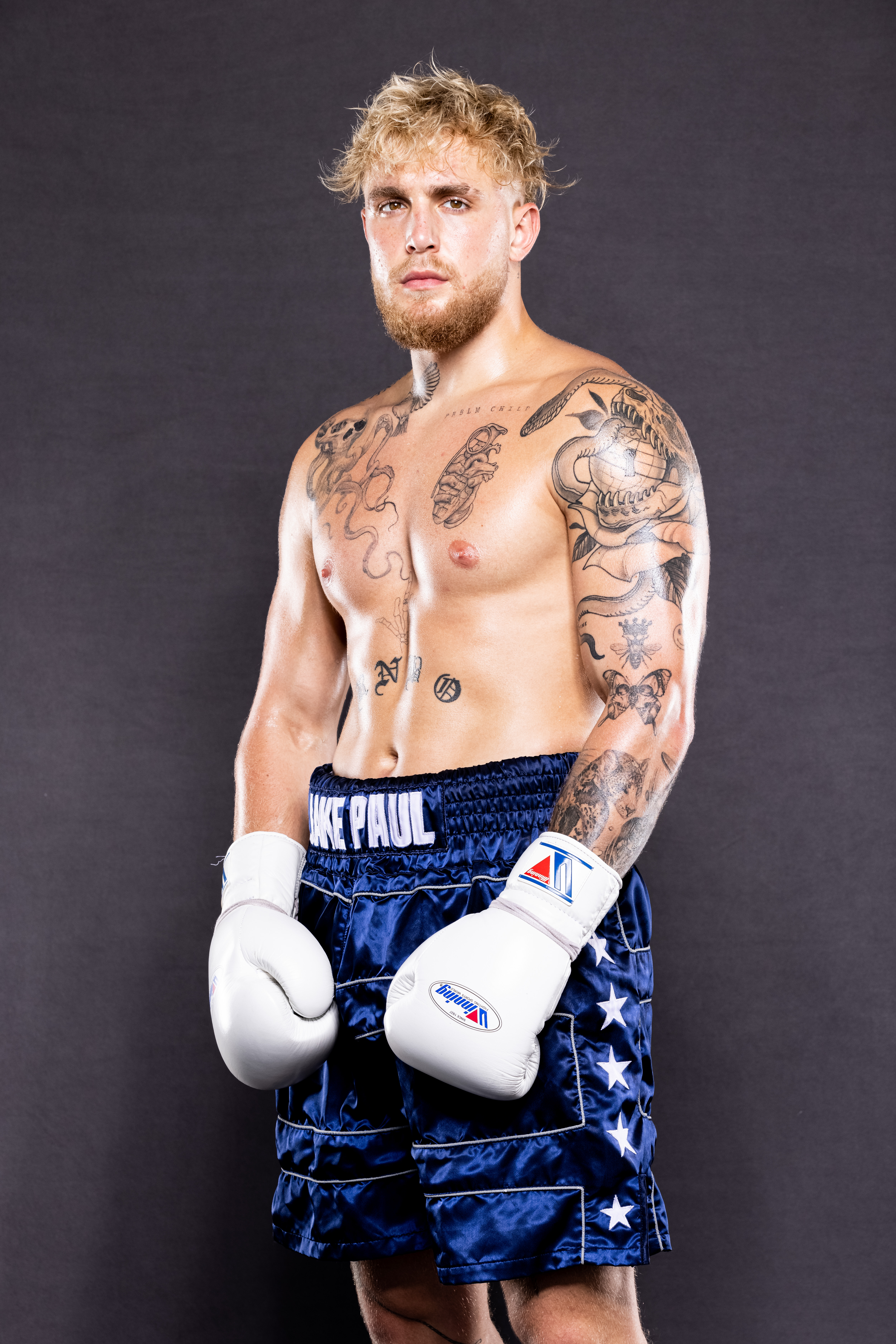 But Paul made it personal after he shared an alleged private Instagram message from his rival's partner Molly-Mae.

The 'screenshot', from October 2018, read: "Might be coming to America later this year and have always been a fan of your videos. Maybe you can show me around?"

But the Love Island star, who came runner-up with Fury in 2019, hit back and insisted the DM was fake.

The two rivals will be in the same arena when Fury faces Jake’s sparring partner Anthony Taylor on August 29 before the social media favourite headlines the show with a boxing match against ex-UFC ace Tyron Woodley.

Fury has agreed a two-fight deal with US broadcaster Showtime – who have now also secured Paul to their network.

And when asked by talkSPORT whether he is expecting the two of them to meet in the ring, he replied: “That’s the plan. That’s why I’m training so hard, that’s why I’m doing everything right.

“God willing I come through my test and God willing he comes through his test.

“We can get it on because he’s not putting me on the undercard for the good of my health, that’s for sure.”

Fury continued: “You never know with these guys, when you rock up there and they see you in the flesh, how big you actually are.

“I don’t know, you can’t tell what somebody’s thinking.

“He obviously doesn’t need the money so it’s whether he’s got a pair of balls or not – I’ve said that from day one.

“I know he hasn’t got no balls. I’m going over there, it’s my American debut, it’s live on Showtime, so I’m not really thinking about Jake Paul.

“I’m thinking about impressing the American audience and leaving my mark in the US.”