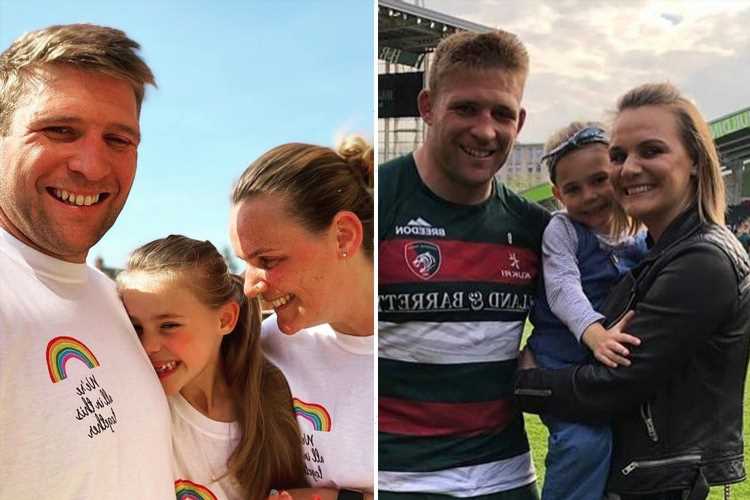 TOM YOUNGS has been given indefinite leave from Leicester Tigers as his wife battles an illness. 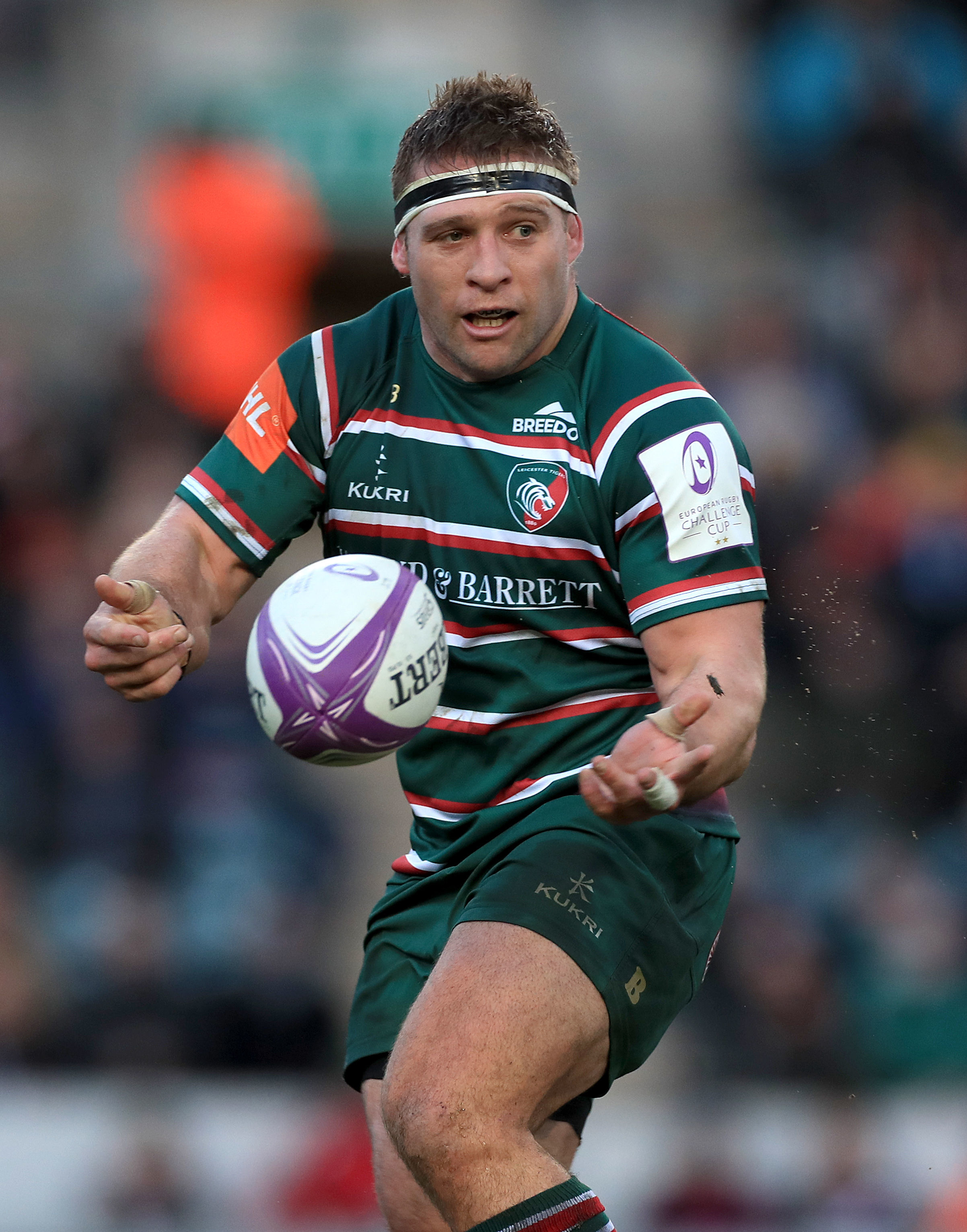 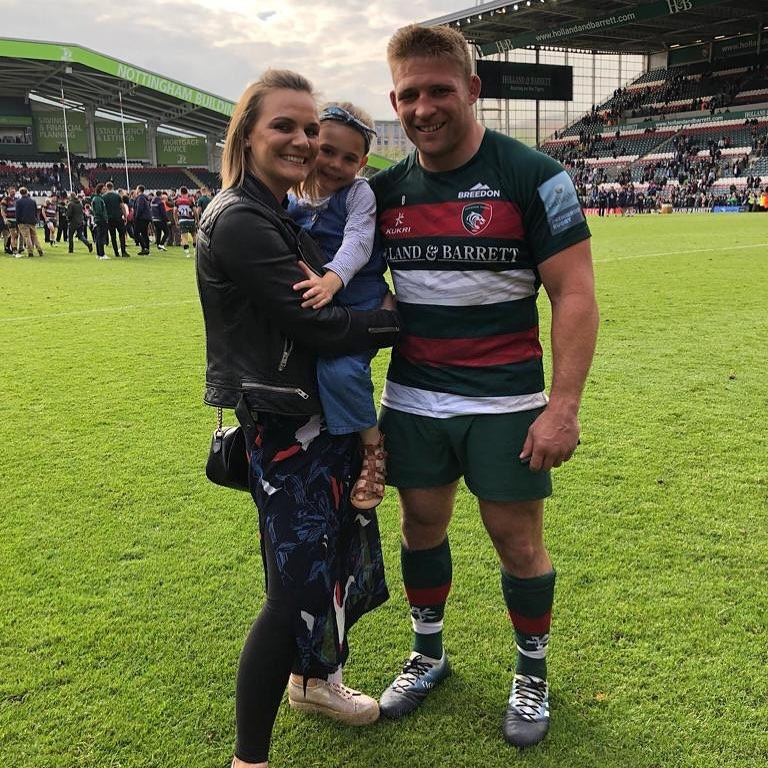 "The Tigers hooker was granted leave ahead of the opening round of the Gallagher Premiership season and is yet to appear in the 21/22 league campaign.

"Youngs has returned to his family home in Norfolk to care for his wife Tiffany, who is battling an illness.

"Tigers are offering support in all forms to Tom and the Youngs family during this period.

"The period of leave will remain indefinite for Tom, as long as the Tigers forward feels necessary to remain in Norfolk.

Prop Ellis Genge has been installed as Leicester club captain in the absence of 34-year-old Youngs.

He also played all three Test matches for the British & Irish Lions on their 2013 tour to Australia.

His club debut came in 2006 at just 19-years-old and since then he has played over 200 times for the Tigers, helping them to the Premiership title in 2013.

Tom is the brother of current England scrum-half Ben, who also plays for Leicester.