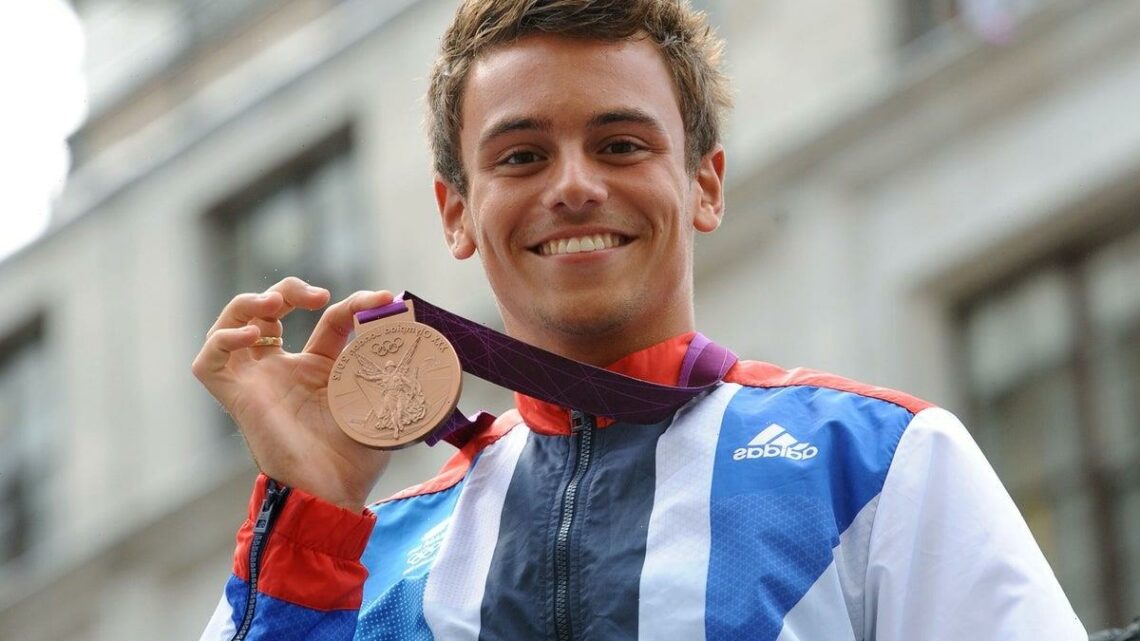 Tom Daley claimed his third Olympic medal when he won gold in the synchronised 10 metres platform with Matty Lee in Tokyo on Monday.

Here, we take a look at the big moments of the 27-year-old’s career.

Daley was an 18-year-old poster boy for the London Games – having competed at Beijing four years earlier – and he eventually delivered in the 10m platform. A poor performance in the preliminary rounds ranked him 15th out of 18 qualifiers for the semi-final. He improved to reach the final and was dramatically granted a re-dive following his first attempt after camera flashes distracted him. But he still finished third behind the USA’s David Boudia and China’s Qiu Bo to claim only the seventh medal Britain has ever won in Olympic diving. “To be honest, I was very nervous. I went in to it with a do-or-die mentality,” he said at the time. 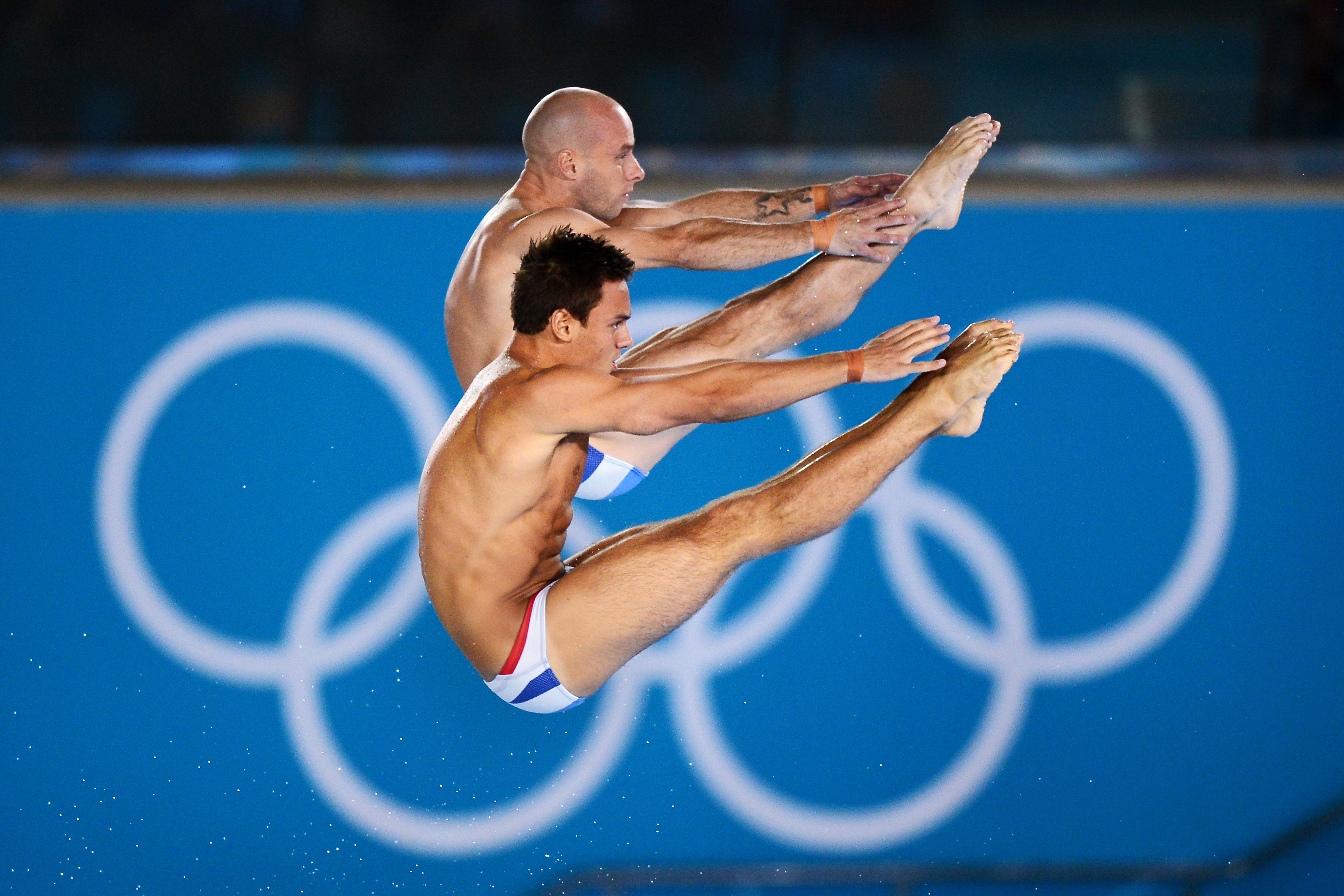 Daley’s bronze came after disappointment at the Aquatics Centre in Stratford. Along with Pete Waterfield he missed out on an Olympic medal in the synchronised 10m platform event after coming fourth. They had led the competition after three of their six dives but a poor fourth round effort cost them. Their attempt at a three-and-a-half somersault, when Waterfield over-rotated and suffered a poor entry, dropped them out of gold medal contention and they could not recover. 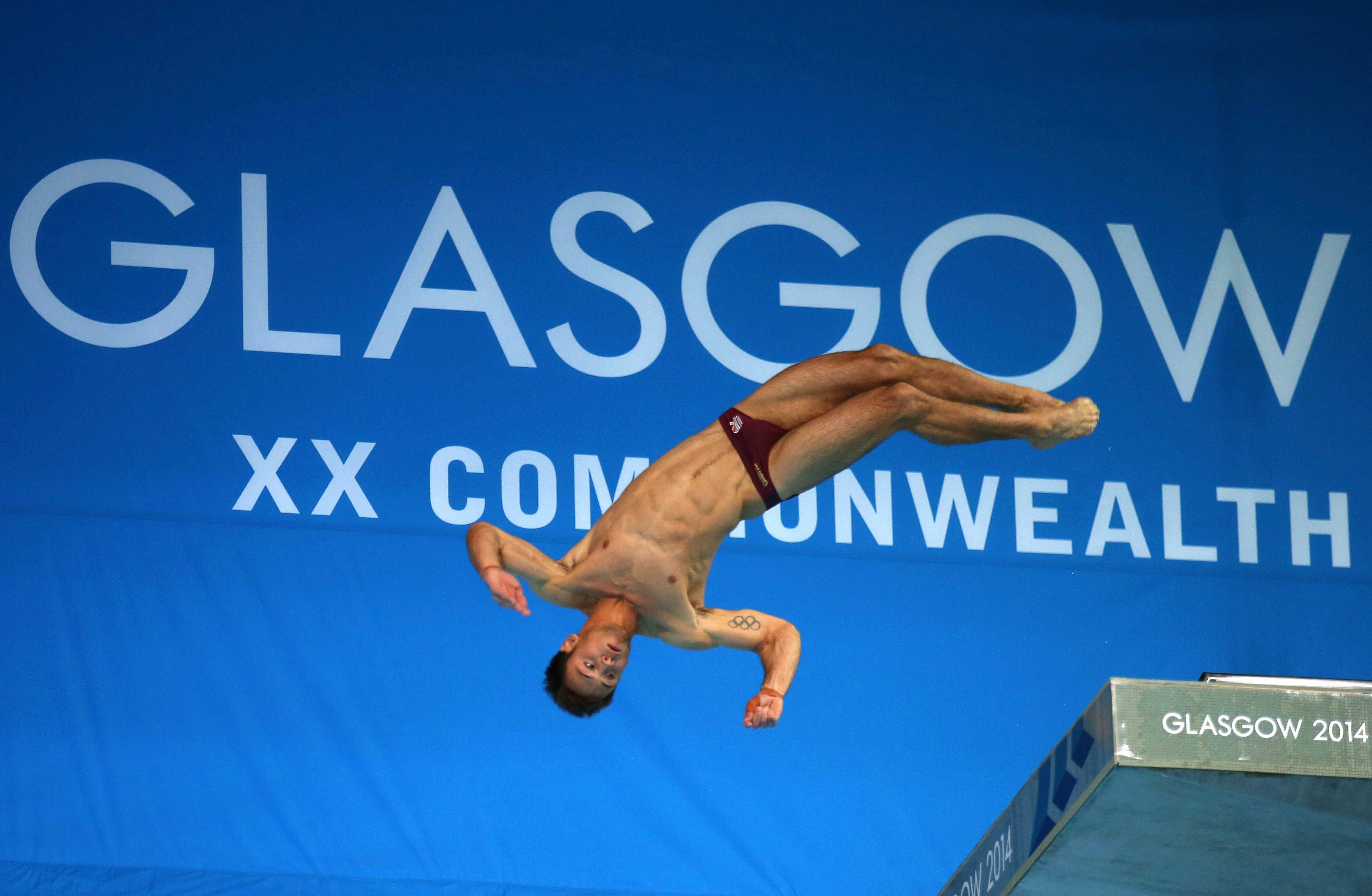 At the 2016 Games in Brazil, Daley and Goodfellow won bronze in the synchronized 10m platform. “Going into the last round there’s an intense pressure in any competition, but when it’s the Olympics it multiplies by a million,” said Daley. Despite his synchro success, Daley suffered disappointment individually after failing to reach the individual 10m platform final, despite initially setting an Olympic record score of 571.85 points in the preliminaries.

Daley and Lee held their nerve with a flawless performance at the Tokyo Aquatics Centre to claim Olympic gold in the synchronised 10m platform. The pair never dropped out of the top two to beat China to the title by just 1.23 points. It was the crowning glory of an Olympic career which started in Beijing in 2008 as a 14-year-old. A near perfect final dive – a four-and-a-half somersaults tuck – when the pressure was on in the last round proved the pair’s star quality.