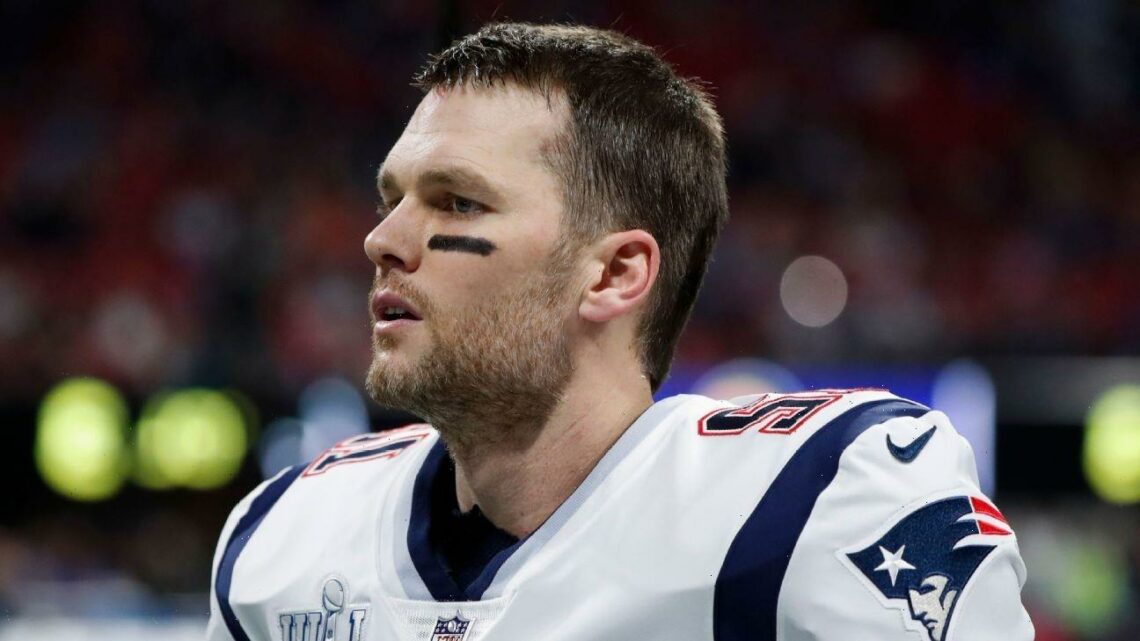 As the sports world reacts to the news of Tom Brady’s retirement, we asked David Purdum and Tristan H. Cockcroft to put into context what Brady meant to fantasy players and sports bettors over the past two decades. For as many wins as Brady had on the field, and Super Bowl rings on his fingers, he’s had a part in countless fantasy football championships while helping those who bet on him at sportsbooks win more often than not.

• Brady was the greatest underdog QB ever. He pulled outright upsets in 60% of his games as a betting underdog, going 30-20 straight-up. That’s the best winning percentage as an underdog any quarterback with at least 20 starts in the Super Bowl era.

• Brady’s teams covered the spread in 71.4% of regular-season games as an underdog, the best covering percentage of any quarterback with a minimum of 40 starts as an underdog in the Super Bowl era.

• With Brady starting, the Patriots were favored in a record 67 consecutive games, a streak that stretched from Week 3 of the 2015 season to the divisional round of the 2018 playoffs, when New England was a 3-point underdog at Kansas City. The Patriots beat the Chiefs 37-30 in overtime and went on to defeat the Los Angeles Rams in the Super Bowl.

• After the news of Brady’s retirement, Las Vegas sportsbook Circa Sports moved the Buccaneers from 17-2 to 12-1 in their early odds to win next season’s Super Bowl. “I wasn’t expecting Brady to retire when I opened the [2022-23] Super Bowl market,” Chris Bennett, sportsbook manager for Circa Sports, told ESPN. “I wouldn’t be surprised if they tried to acquire Aaron Rodgers or Deshaun Watson.”

• Brady (+600) closed as the second-favorite to win this season’s NFL regular-season MVP at Caesars Sportsbook. Aaron Rodgers closed as a big favorite at -1,200.

In fantasy, the best of Brady came with age

• Brady scored 540.14 PPR fantasy points since breaking the all-time record in Week 10 of 2020, the third-most by any player during that time span (Josh Allen, 583.06; Justin Herbert, 543.16). It continued Brady’s pattern of scoring prowess even at an advanced age, as he finishes his career with a record 1,553.52 fantasy points since turning 40 years old, which represents 27.4% of his lifetime total and is more than 600 points more than anyone else scored at that age or older.

• Two of Brady’s six seasons worth 300-plus fantasy points have come since he has turned 40 years old, and in fact were each of the past two seasons, and all six came since he celebrated his 30th birthday in 2007. He owns two of the 14 best single-season fantasy point totals by a quarterback in history, his 390.04 points in 2007 ranking eighth on the list and his 374.74 points this past season ranking 14th.

The top 10 quarterback seasons in terms of PPR fantasy points:

• Brady also managed to capture one other record, in 2021: He scored at least 25 fantasy points in a game on nine occasions, giving him a record 68 of those in his career, four more than Rice had. While he never scored as many as 40 points in a game, that track record of solid performances underscores his level of consistent production, which was his greatest impact in fantasy football.