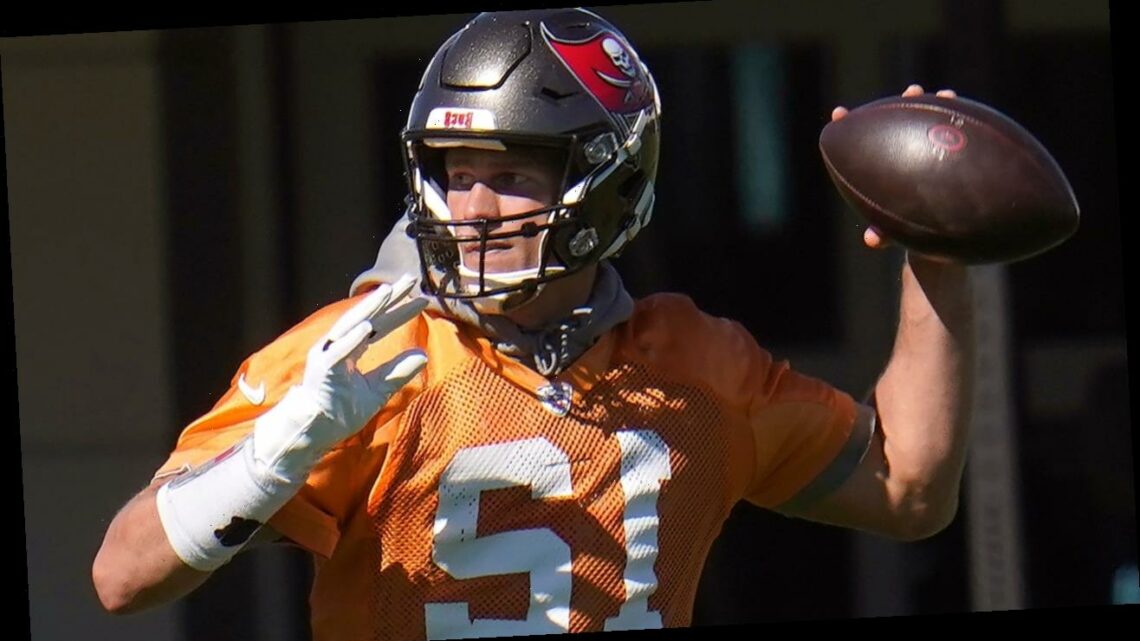 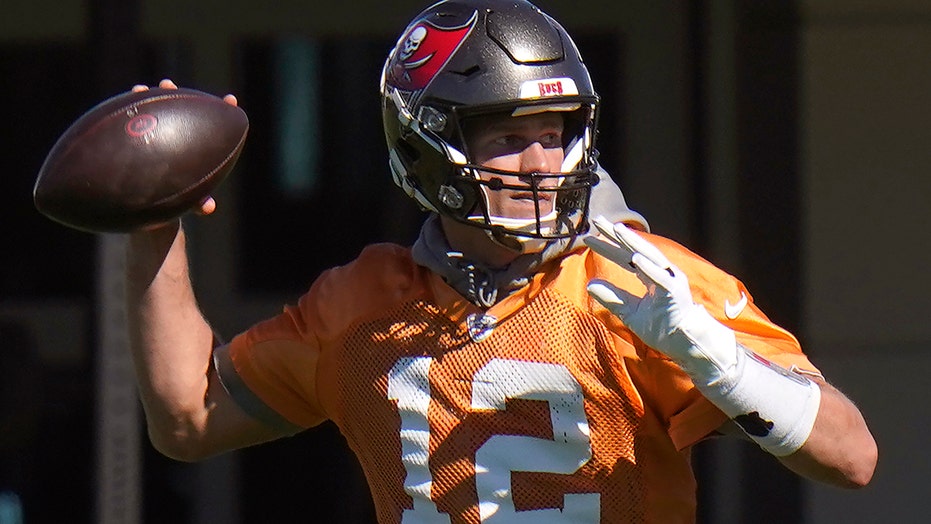 Former NFL players on who will win Super Bowl LV

The Tampa Bay Buccaneers star quarterback released a hype video on social media hours before kickoff against the Kansas City Chiefs. He appeared to channel a poem from the Liam Neeson film “The Grey” to get hyped up for the big game and the pursuit of a seventh Super Bowl ring for his hands.

“In this journey, there is no final destination,” Brady says in the video. “There is only the next one. In the pursuit of perfection, the only thing that counts is the journey itself, the pursuit itself and those who give their lives to it. This moment and the focus required to seize it. This fight and the commitment required to face it.

“Because there is no such thing as perfect, there is only the relentless pursuit of perfection. That is our cause. That is what makes us a team. And that is why we’re still here. So, once more into the fray to live and die on this day.”

CHIEFS’ PATRICK MAHOMES TO HAVE SURGERY ON FOOT AFTER SUPER BOWL LV: REPORT

The video showed clips of the Buccaneers’ playoff wins. Tampa Bay needed three wins on the road to get to the Super Bowl – and essentially return home – to play the Chiefs.