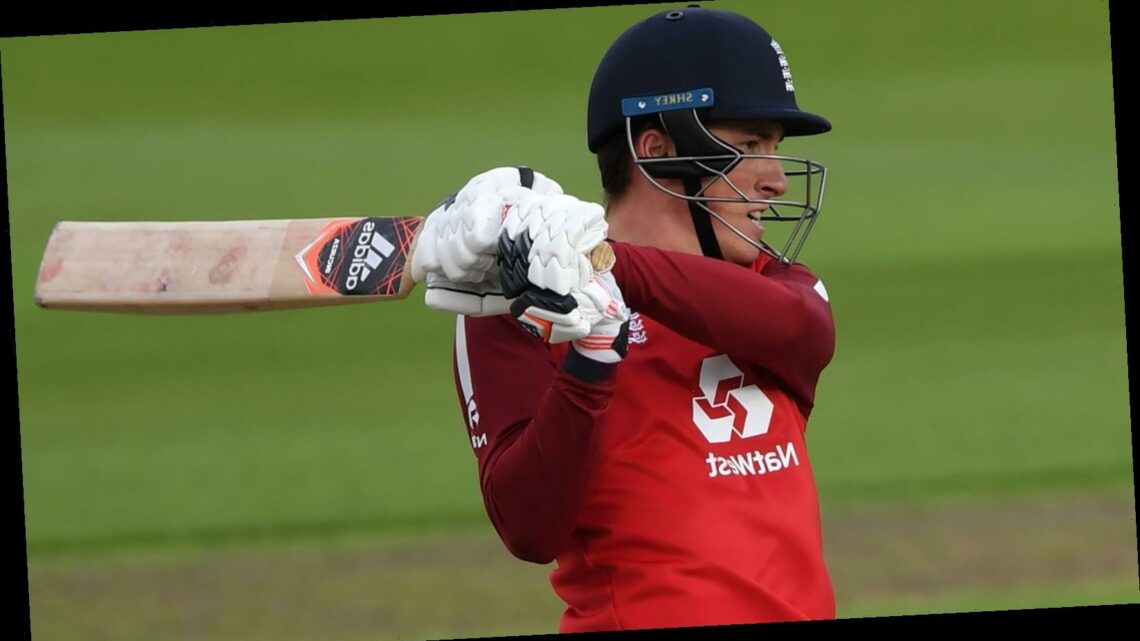 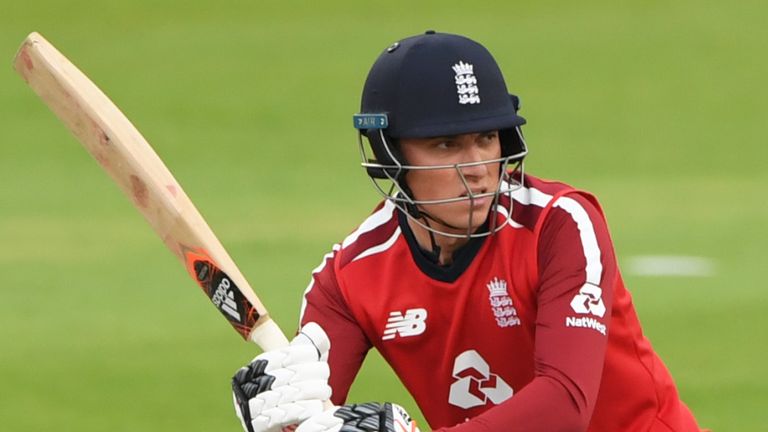 The way Tom Banton played Pakistan’s spinners for his maiden T20 half-century was an encouraging sight ahead of the T20 World Cup in India next year, says Rob Key.

Opening the batting with Jonny Bairstow, who was removed in the first over at Emirates Old Trafford, Banton was offered some early good fortune as he was dropped by Iftikhar Ahmed when he was on just five.

The 21-year-old cashed in, making 71 off 42 deliveries to add his name to England’s list of explosive top-order talent in limited-overs cricket.

“I thought Banton was outstanding,” Key said, after rain cut the game short with England 131-6 in the first innings. “You see how fast his hands are; that little snap through that he has.

“At the point when he’s looking to hit the ball, that wrist break comes into it, that’s why he can end up hitting the ball such a long way because that adds to the bat speed that he has.

“The way he was able to hit the ball into the seats from the middle of the wicket – so he’s got pretty big boundaries either side – I thought it was a seriously good knock.

“You would have thought that for someone who hasn’t played a lot of international cricket, when the spinners come on – and these are good spinners on this surface – you’d think that would be hard work. 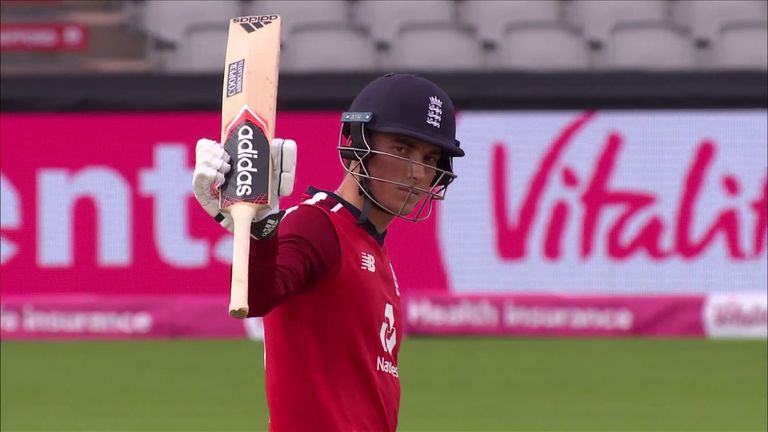 “Not for him, which looks really good when it comes to playing in the subcontinent, playing the World T20 in India – things like that are a great sight.”

Key said the way Banton sprung into life after a slow rebuild following the departure of Bairstow was “a different class”.

“After a slow start, where he couldn’t get a lot of the strike, all of a sudden he just clicked into gear and then it was a different class,” added the Sky Sports pundit.

“His real strength is at the top as an opener. This is one of the first times we’ve seen [him be told]: ‘Right, Tom Banton, this is the role that you play for Somerset, and around the world in T20 leagues – what have you got?’ Well, that was pretty special.” 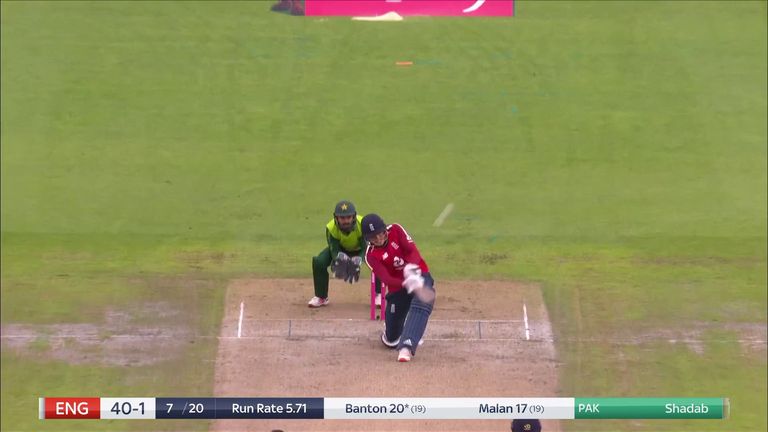 Reflecting on his innings and how much it may have boosted his hopes of playing in next year’s T20 World Cup, Banton said: “A knock like this has given me a bit more confidence I can do it at this level.

“When the white-ball side is at full strength I’m probably not going to break into it. I am just going to keep trying to score runs and put other guys under pressure and we’ll see how it goes from there.

“I don’t want to look too far ahead as there is a lot of cricket to be played – it’s one innings, I could go duck, duck the next two.