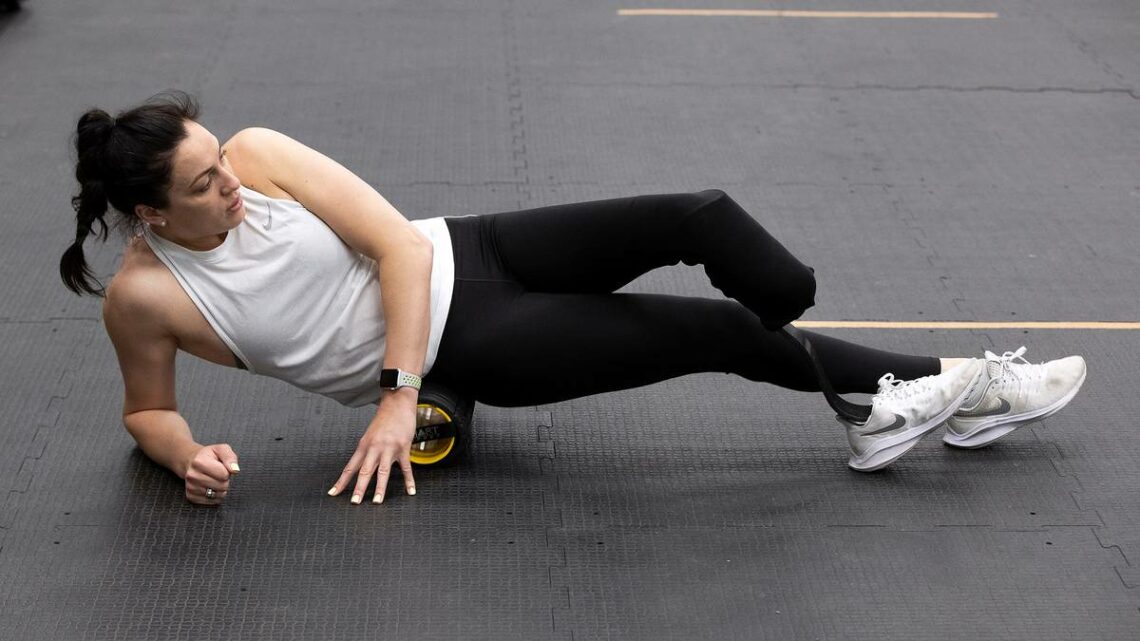 Adapting to different situations is nothing new for Sophie Pascoe.

So when she heard New Zealand was going into a nationwide lockdown, the country’s most decorated Paralympian was already thinking of ways to adjust her training schedule as she puts the finishing touches to her preparation for the Tokyo Games.

Pascoe, who is in a training camp in Cambridge and is due to fly to Tokyo on Thursday, says she imagined spending the day in the pool, chasing a black line, in what would be her final swim in New Zealand – but, instead, she had to get creative.

She is in a bubble with other Paralympic cyclists, and while the 28-year-old admits news of the level-four lockdown came as a shock, her impromptu training partners softened the blow.

“This morning we’ve done a group yoga session, so it’s a really nice group to rally around,” Pascoe said.

“It might not be on the track or in the pool, but we’re getting our workouts in together.”

It’s going to be a Paralympic Games like no other for the nine-times gold medallist, with stringent Covid-19 restrictions in the Japanese capital, but also due to the fact that she will have to compete without coach Roly Chrichton by her side.

Crichton, who has coached Pascoe since the age of eight, will be watching from Christchurch, where he has been in hospital battling an infection. In his absence, Pascoe’s biomechanist Matt Ingram will accompany her to Tokyo.

“I know he’ll be watching from wherever he is, whether he’s at home or in hospital. I’m very fortunate that I have an amazing team around me that is able to step in while Roly can’t be there.

“At the end of the day, I need to stand up and take responsibility and adapt to different situations. It is a shame Roly isn’t going to be at these Games, but I’m sure I’ll get plenty of texts and phone calls, no doubt.”

The postponement of the Paralympic Games could be a blessing in disguise, as Pascoe admits a year ago she wasn’t in the best headspace.

“I’ve come a really long way. If you were to ask me this time last year whether I was going to the Games, I probably would have said I’m not sure,” Pascoe said.

“I’ve had an incredible amount of support that’s got me to this point, and helped me to keep going over this past year. I’m really proud of myself to get this far.”

“Getting to Tokyo is a massive achievement in itself for me, then I’ll be taking each day as it comes and each race as it comes.”