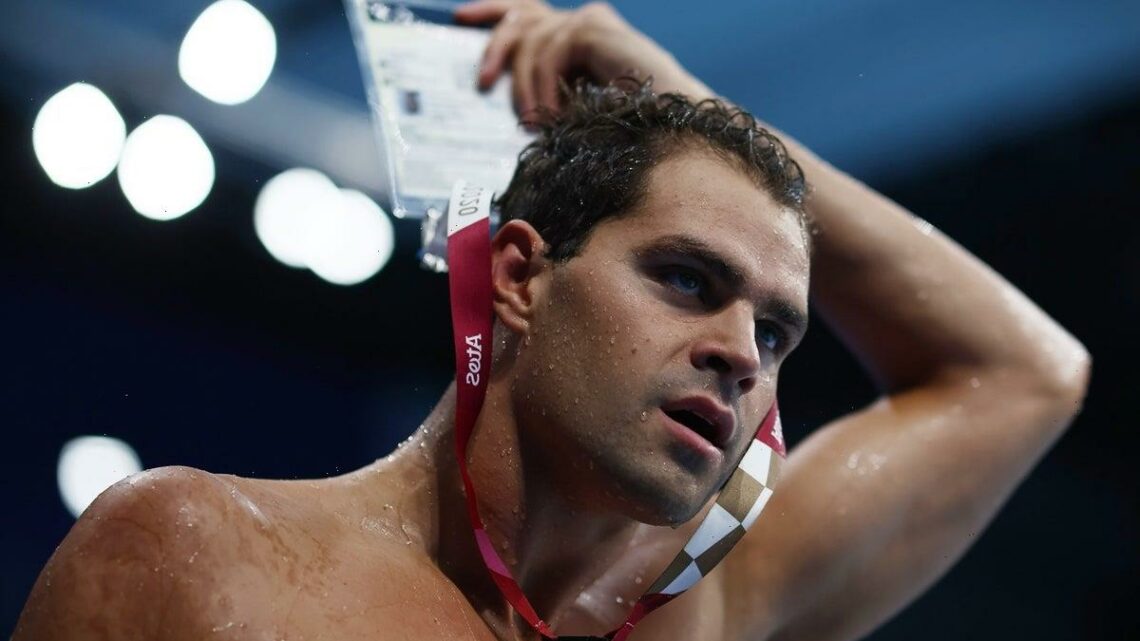 Tokyo olympics: Team USA swimmer filmed not wearing a mask after refusing to get vaccinated

Team USA swimmer Michael Andrew, who gained notoriety when he said he hadn’t been vaccinated against Covid-19, was seen not wearing a mask following his performance in one of the finals on Friday.

Mr Andrew, 22, was mask-free when he paused in the mixed zone to speak with the media. Reporters and other workers are required to wear face masks in the Tokyo Aquatics Centre and most swimmers wear masks when they’re not in the pool.

The Olympic and Paralympic Committee did say that Mr Andrew didn’t break any rules as athletes are allowed to be maskless when speaking to the media, even though most have kept them on.

“For me, it’s pretty hard to breathe in after kind of sacrificing my body in the water, so I feel like my health is a little more tied to being able to breathe than protecting what’s coming out of my mouth,” Mr Andrew said when asked why he wasn’t wearing a face covering.

He came fifth in the 200-metre individual medley and returned later on Friday to swim in the 50-metre freestyle preliminary heats. 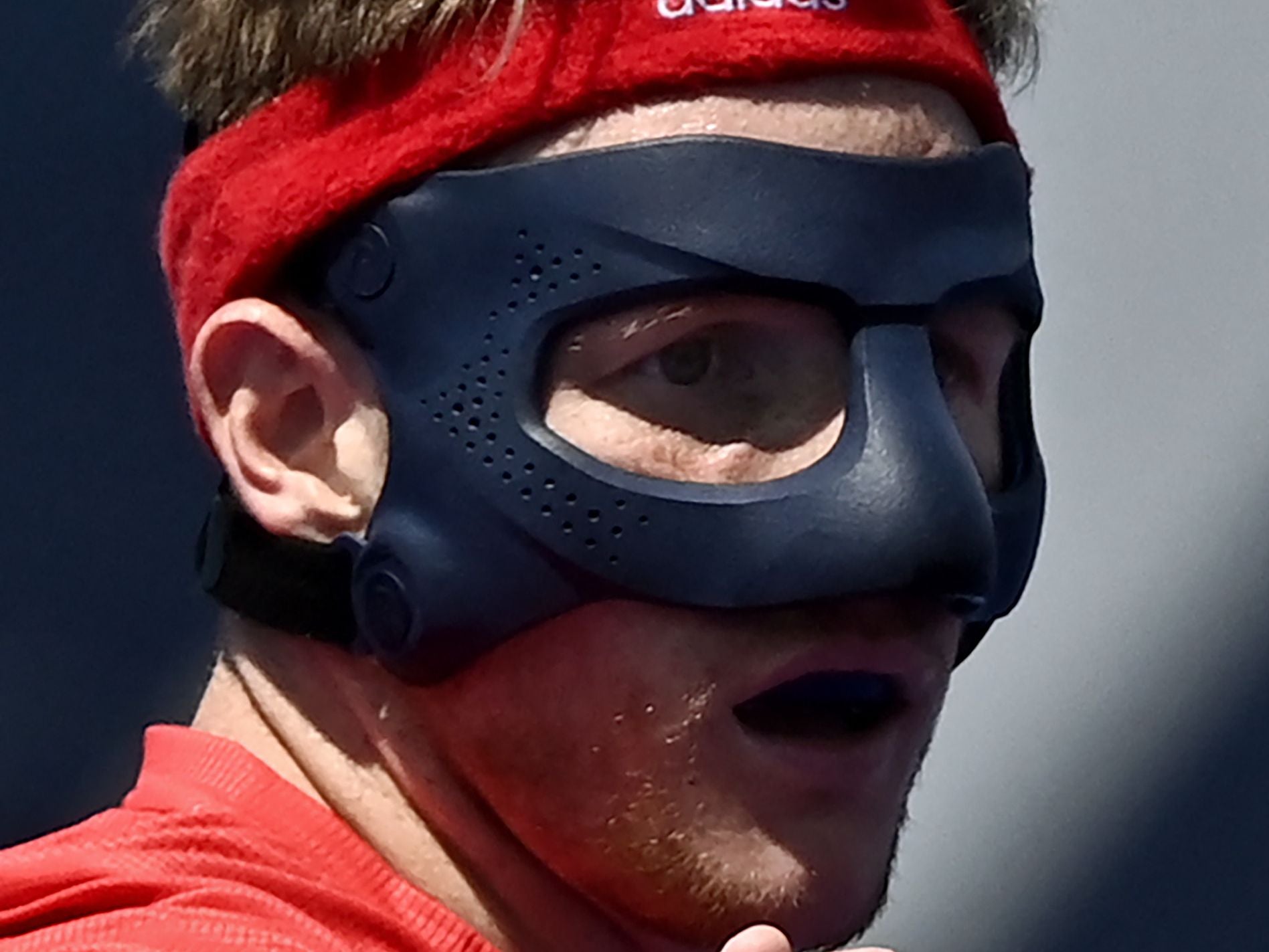 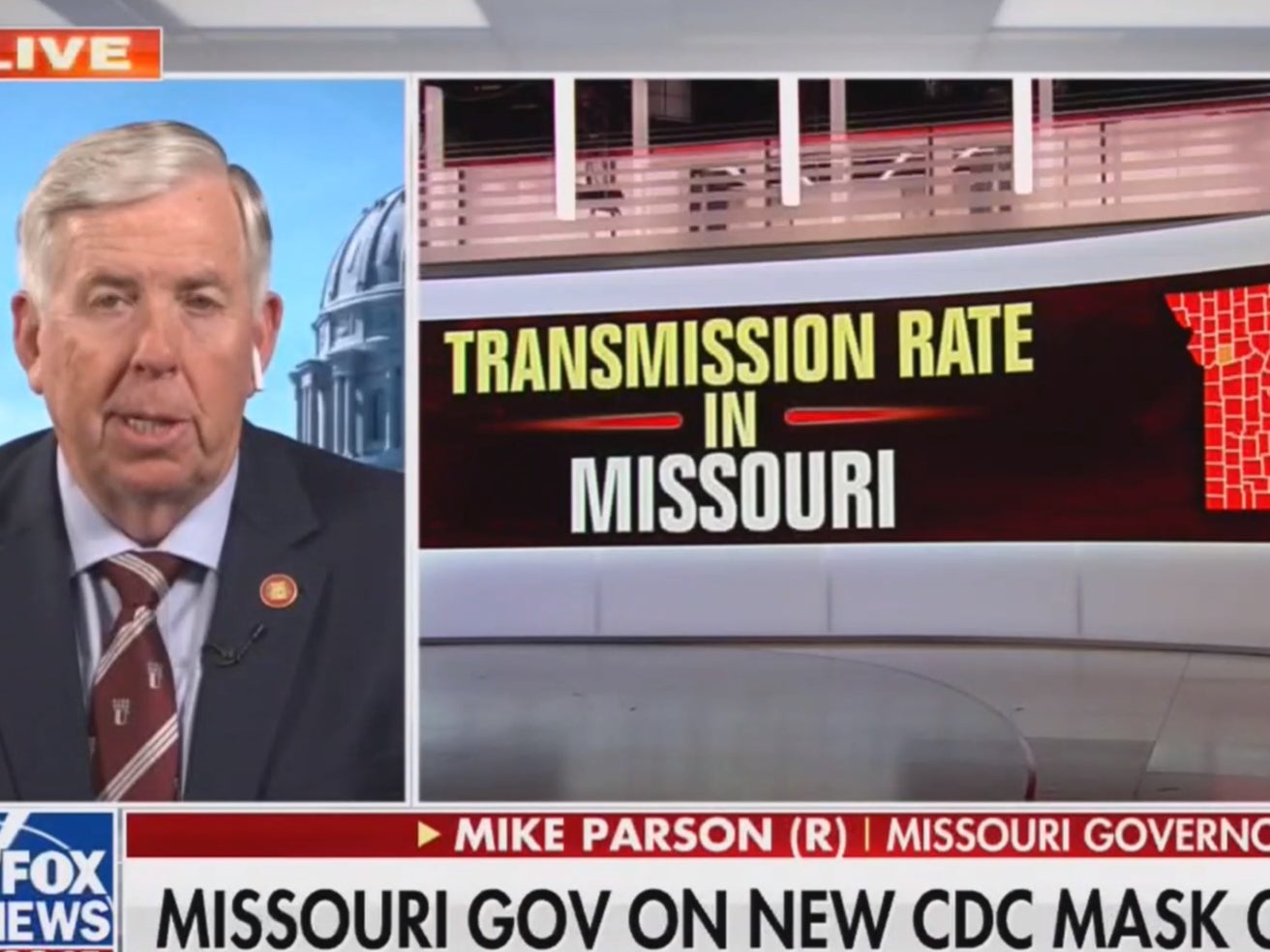 “I think it’s great that there [are] procedures but at the end of the day, all of us here have been under quarantine and in the same testing protocol, so there’s a level of safety that’s comfortable when we’re racing,” he told reporters.

The policy from the Tokyo organizing committee’s is that after a competition, all athletes must be masked, but they can then remove their masks when speaking to reporters in the mixed zone.

The United States Olympic and Paralympic Committee said that after speaking to Mr Andrew and reviewing the guidelines for the Games, they concluded that he hadn’t broken any rules.

“Michael has been reminded of the Games policy and established COVID mitigation protocols, and has acknowledged the importance of following all guidelines intended to keep athletes and the community safe,” the committee said in a statement.

The debate surrounding wearing masks has at times been fierce and acrimonious in the US, but in Tokyo, almost everyone in the streets is wearing a face covering.

Even so, infections of coronavirus have spiked in the city, reaching daily records, leading the Japanese government to declare that Tokyo and multiple other regions are in a state of emergency during the games.

Mr Andrew was already being watched for not getting vaccinated ahead of the Games.

“My reason behind it is, for one, it was kind of a last moment, I didn’t want to put anything in my body that I didn’t know how I would potentially react to,” Mr Andrew said as he was training in Hawaii ahead of the Games earlier this month.

“As an athlete on the elite level, everything we do is very calculated and understood. For me, in the training cycle, especially leading up to trials, I didn’t want to risk any days out. There were periods where you take a vaccine, you have to deal with some days off,” he added.

But Mr Andrew has also said that he doesn’t plan on getting the vaccine in the future either.