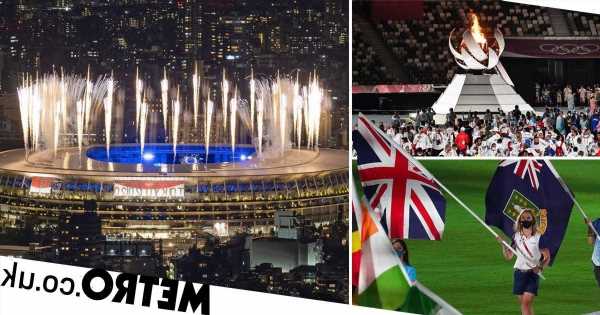 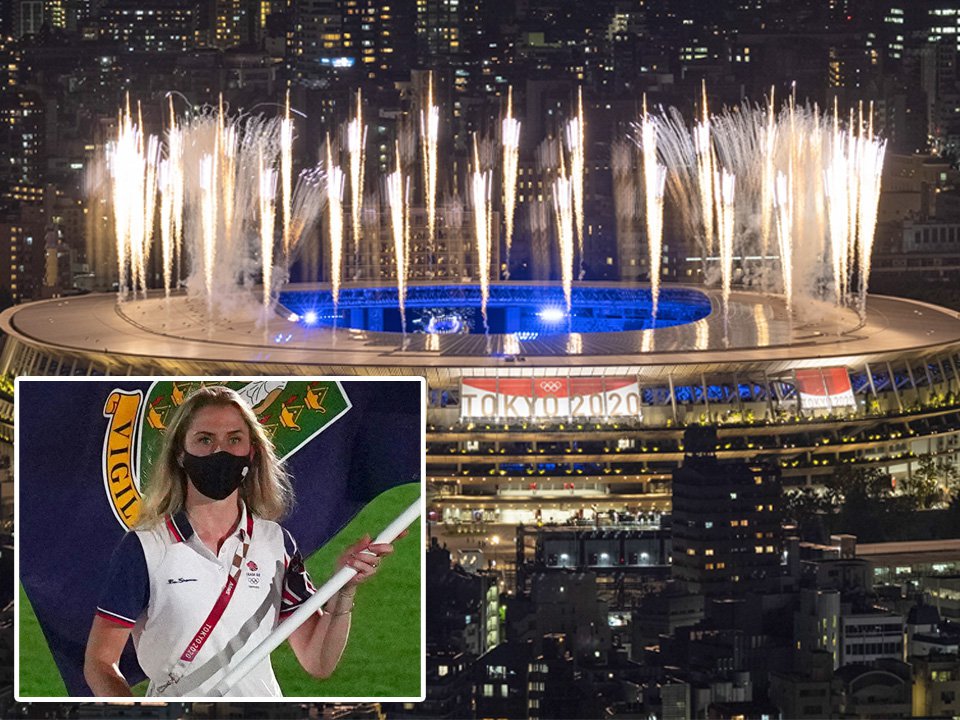 The Tokyo Olympics has officially closed after Great Britain finished the final day of competition by adding two more gold medals to their stunning haul.

Beijing’s 51 medals was expected to be the benchmark, but instead Team GB took the same number of medals, 65, as they did in the home London 2012 Games and came incredibly close to matching the total from Rio five years ago.

Even more impressive, was the variety of sports in which they excelled: historic medals in sports like skateboarding and weightlifting helped bridge the gap to some of the traditional powerhouses such as athletics and rowing that, to different extents, under-performed.

Jason Kenny romped home in the final of the men’s keirin to become Britain’s most successful ever Olympian with the seventh gold medal of his astonishing career to get the final day off to a scarcely believable start.

‘Seven gold medals is really special, when you look back on the ones you have already got it seems pretty easy,’ Kenny said. ‘Then when you try and get more, you remember how hard it is.

‘Before today I had all but given up, I was counting my career in days and races as opposed to years, but maybe I have bought myself more time now.’

And just a few short hours later, Price became only the second British woman to claim a boxing gold medal after dominating her middleweight final against Li Qian.

‘It’s just a dream come true,’ the 27-year-old said after claiming Team GB’s 22nd gold of a glittering Games. ‘It’s been a dream of mine since I watched Kelly Holmes win that gold. I didn’t know how I was going to get it and what sport I was going to do it in.

‘I can’t really put into words what it means to me. I’m just over the moon. When the decision came, I looked up to (Derek), he was a massive part of my life and if it wasn’t for him and my nan I wouldn’t have achieved anything.’

‘I would like to express my feelings of gratitude and respect to all the athletes, and to everyone else who overcame so many difficulties to so thoroughly prepare for these Games and deliver their absolute best performances.’