Tokyo Olympics: Canadian explains bailing out of springboard dive and scoring zero: ‘I am human’

Canadian diver Pamela Ware made a misstep causing her to have to bail out of her last 3m springboard semifinal dive and enter the water feet first.

“This the most difficult dive of the competition by the way – 3.5,” one of the commentators said as she approached the springboard.

“This dive could be spectacular,” the other commentator added.

But Ms Ware didn’t hit the board as she had intended and was unable to perform her dive.

“That’s a failed dive!” one of the commentators said. “She will not score a point and will not make the final. Oh my goodness, this is more than a heartbreak for her. That she was in such a good position, falls off the end of the springboard, that’s what pressure can do.” 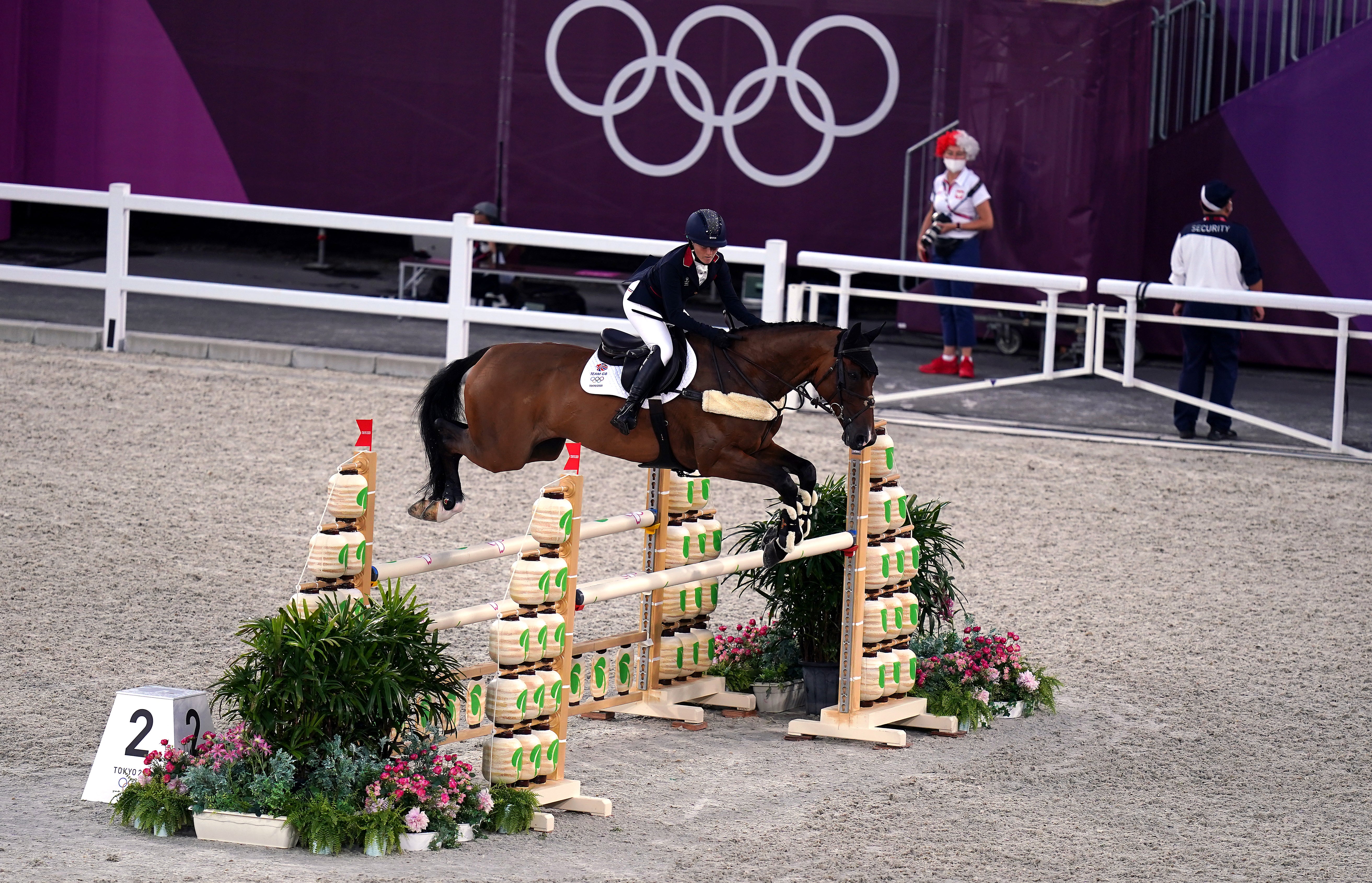 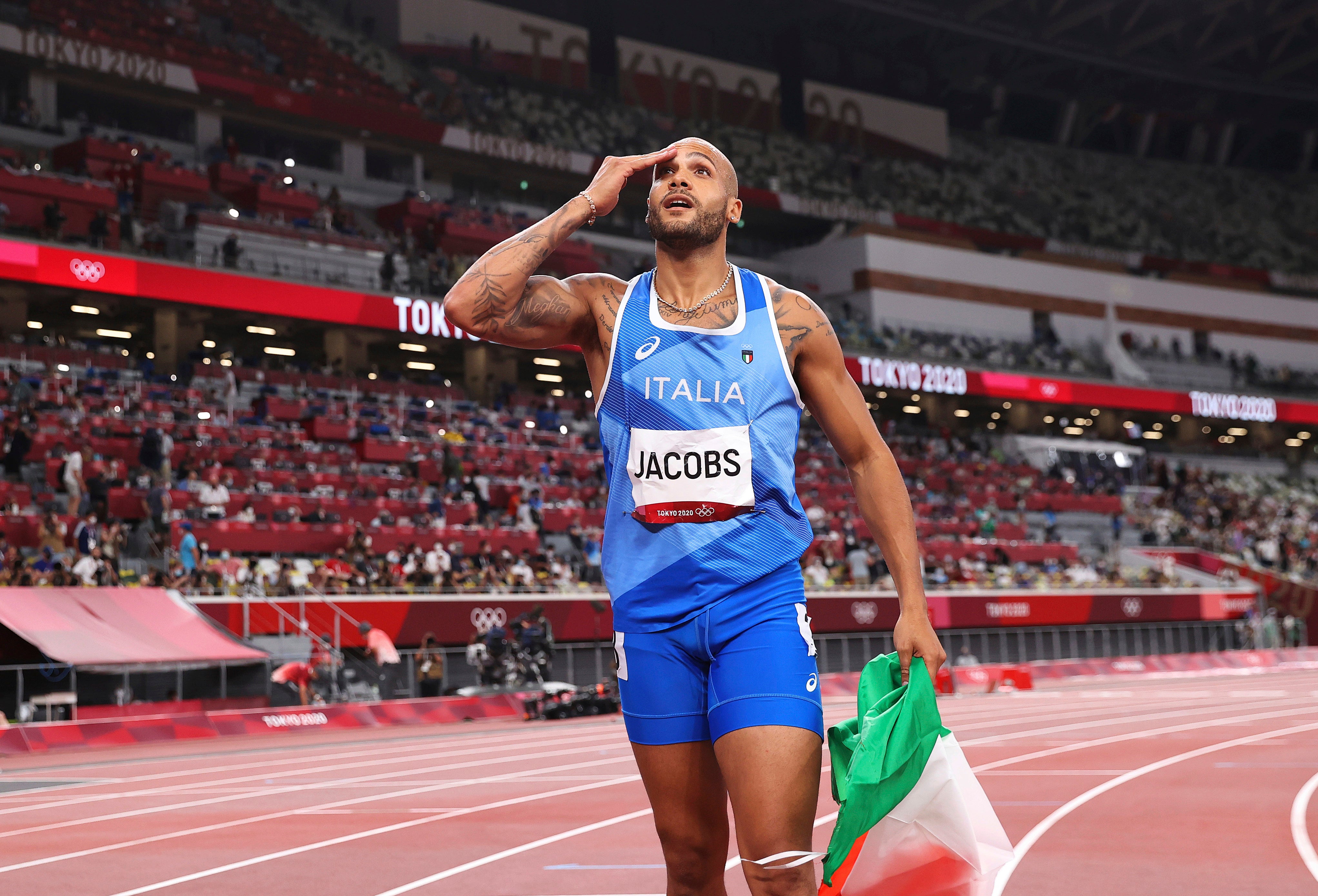 Ms Ware took to Instagram to thank supporters for their messages of comfort, and to say she wasn’t allowing the mistake to define her.

“What we do in the competition is just a tiny factor of what we actually do to get to where we are,” Ms Ware said in a video. “I was so ready for this competition, and I made a mistake. It could have happened to anybody, but it happened to me at the wrong time.”

“Well, I jumped in the pool,” Ms Ware told CBC with a laugh.

“Honestly, I think I’m still in shock right now. I’m kind of emotionless, which is really weird for me because I usually act on my emotions really quickly. But I think that if I would have done the dive, I could have possibly hurt myself,” she added.

The comments come as Team USA gymnast Simone Biles dropped out of several events because of the so-called “twisties,” which is when gymnasts lose track of where they are in the air during a performance. Ms Biles is set to return to the Olympic stage on Tuesday when she takes part in the balance beam team final along with all-around individual gold medalist Suni Lee.

“I have done everything possible to make it to where I am and I’m human, I’m allowed to make mistakes,” Ms Ware said in her Instagram video. “I hope you guys are going to get used to having me around because I’m not going anywhere, I’m not giving up.”

Ms Ware’s failed dive left her in 18th place and occurred just 24 hours after Mexico’s Arantxa Chavez made a similar mistake during the women’s preliminary springboard round.

Joe Root on Ben Stokes missing England Tests vs India: ‘I just want my friend to be OK’
World News