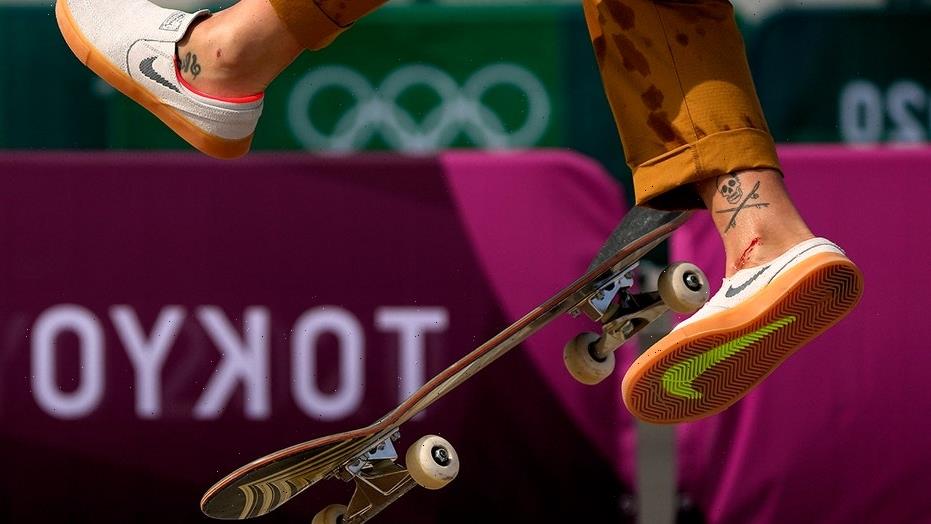 Tokyo Olympics: 5 new sports will debut at the 2021 Games

The Tokyo Games will feature 339 events in 50 different sports this month.

Six of the 50 sports are completely new to the Olympics. Tokyo will have 3-on-3 basketball, BMX freestyle, karate, skateboarding, sport climbing and surfing, all of which were put into the Summer Olympics in hopes of attracting a young demographic.

Here’s a brief look at the new sports taking place at the Games. 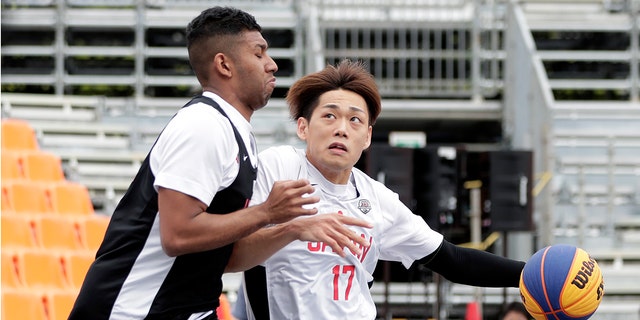 Soichiro Fujitaka (No. 17) in action in the men’s semifinal match during the 3×3 Basketball Olympic test event at the Aomi Urban Sports Park on May 16, 2021, in Tokyo, Japan. (Kiyoshi Ota/Getty Images)

There will be men’s and women’s sides for the 3-on-3 basketball event in Tokyo. The game is played with three players on each side on a half-court with each team shooting at one hoop. Much like on some playgrounds, any shots made beyond the three-point line will serve as two points and any shot inside the arc will serve as one point.

“The winner is the team with the highest score at the end of the 10-minute period, or the first team to reach 21 points. If the score is tied after 10 minutes, the game goes into overtime with the first team to score two points declared the winner,” according to Olympics.com.

Men’s and women’s BMX freestyle is making its first appearance in the Games. Each participant will have two 60-second runs and five judges will give the participant a score between 0 and 99.99 based on the difficulty of the run.

Karate is making its first appearance in the Olympics. It’s the one new sport that will exclusively be played in the Tokyo Games. The men and women will compete in kata (forms) and Kumite (sparring).

Kata demonstrations will have the competitor target a virtual opponent and demonstrate a series of offensive and defensive maneuvers. Key factors in the scoring include “strength, speed, rhythm, balance and power of strikes and kicks; the solidity, clarity and force of movements; and the proper expression of the meaning of each technique with beautiful, flowing motion,” according to Olympics.com.

In Kumite, two karatekas will face off in a 3-minute bout. “A competitor wins by amassing eight points more than their opponent within the duration of the bout or by gaining more points than their opponent,” according to Olympics.com. In a tie, the competitor who scored first wins, and if it’s a scoreless tie then the judges will determine a winner. 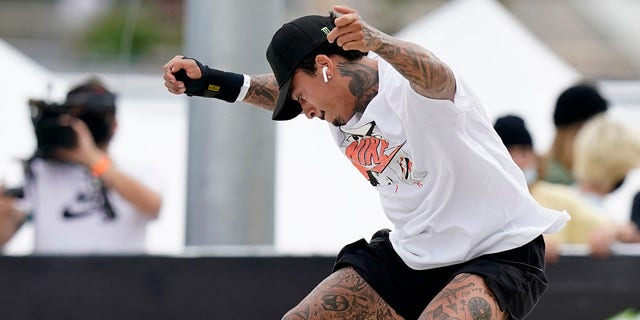 In this May 22, 2021, photo, Nyjah Huston, of the United States, practices during an Olympic qualifying skateboard event at Lauridsen Skatepark in Des Moines, Iowa.  (AP Photo/Charlie Neibergall)
(AP)

Skateboarding will make its first appearance in Tokyo this summer. There will be men’s and women’s competitions and they will compete in park and street events.

The park course will feature bowls, ramps, a round rail and a square rail. The street course will consist of more rails and stairs with a handful of ramps for skaters to do tricks.

Scores are awarded based on the difficulty and originality of the tricks performed in the runs. 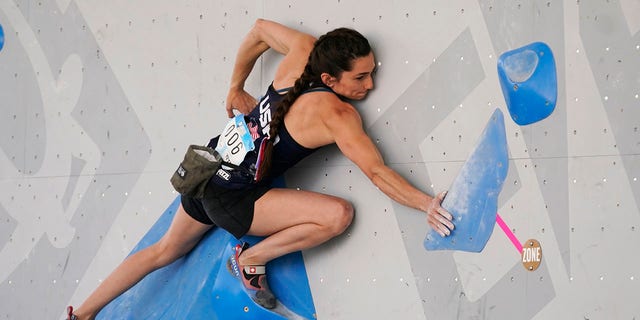 Speed climbing pits two competitors against each other to see who can climb up a 15-meter wall the quickest. In bouldering, competitors scale a “number of fixed routes on a 4.5-meter wall in a specified time,” according to Olympics.com. While in lead, athletes will try to climb a 15-meter wall as high as they can in a certain amount of time.

Each climber will compete in all three categories. “The final rankings will be determined by multiplying the placement in each discipline, with the athletes achieving the lowest scores winning medals,” according to the Olympics website. 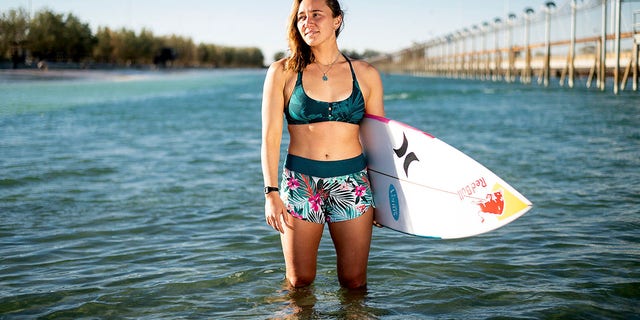 Carissa Moore stands for a portrait at Surf Ranch after practicing for a World Surf League competition on Tuesday, June 15, 2021, in Lemoore, Calif. (AP Photo/Noah Berger)

Male and female competitors will get to surf at Shidashita Beach to see who can get onto the podium.

The shortboard events will start with four- and five-person heats and the main rounds will have two-person heats with the winners advancing. The two highest-scoring waves will count toward their totals and riders are allowed up to 30 minutes to compete or ride a maximum of 25 waves.

The competitors are scored on “key elements of commitment and degree of difficulty, innovative and progressive maneuvers, combinations of major maneuvers, variety of maneuvers, and speed, power and flow,” according to the Olympics website.