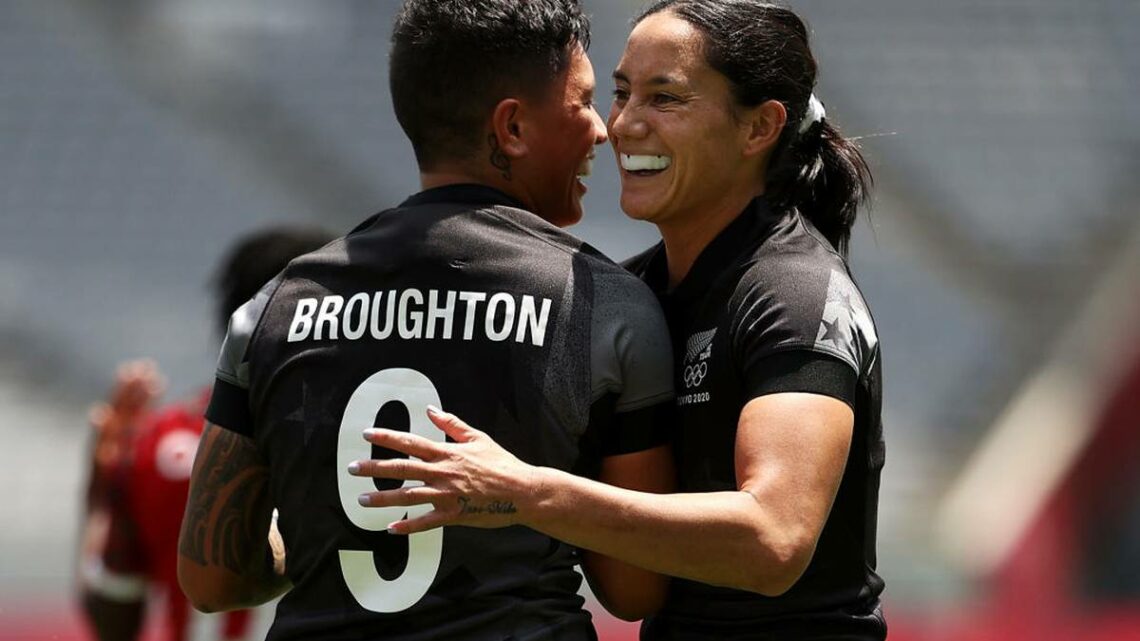 After one of New Zealand’s greatest days in Olympic history, there could be another gold on the way tonight.

Here’s all you need to know about today’s action (Saturday, 31 July).

There may be not much time to catch your breath after yesterday’s heroics, as there is a chance of an early medal today. It’s not the biggest chance, but after Hayden Wilde produced an upset to claim bronze in the men’s triathlon, who’s to say the Kiwi mixed relay team can’t do the same?

The Kiwis are rated the fifth-best squad by bookmakers, albeit a decent way back from the major nations, and are worth watching to see if they can get the day off to a flying start.

However, the big medal chance today comes via the Black Ferns Sevens. After overcoming a huge British scare in the group stage, the Kiwis swatted aside ROC Nation twice yesterday to book a semifinal spot against Fiji. Beat them, and either France or the Brits await in the final.

After the heartbreak of 2016, you’d be brave to bet against the Kiwis stepping atop the podium in Tokyo.

Another Kiwi women’s side to end the 2016 Games heartbroken were the Black Sticks, but they can go a long way to avenging their fourth-placed finish with a win over China this afternoon.

Anything better than a five-goal defeat will secure safe passage to the quarter-finals, but the crucial element lies in the details, with a defeat likely seeing them finish fourth, but a win will put them in with a great shout of second place, and an easier quarter-final matchup.

Later in the afternoon, 2016 gold medal winners Peter Burling and Blair Tuke can compound their position atop the 49er class in their final three races before the medal race, while the women’s 49er crew of Alex Maloney and Molly Meech need a near-perfect day to have any hope of remaining in medal contention.

In the gym, trampolinist Dylan Schmidt will be aiming to go better than his seventh place in 2016, while the Oly Whites have a mammoth task on their hands against the dominant Japanese in their football quarter-final.

Check the “who’s competing” interactive above to see the full list of Kiwis in action, and when they begin their events.

The Herald will have live updates running from 10am, while you can catch all the action on Sky Sport. Every event on Sky can also be watched via streaming on Sky Sport Now or Sky Go.