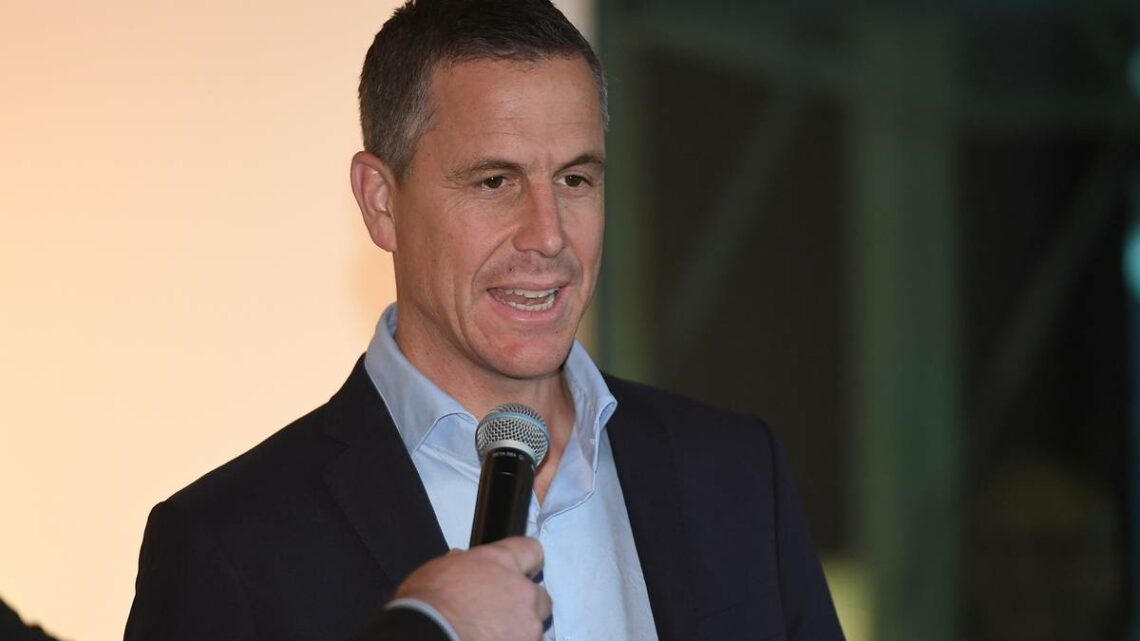 New Zealand’s Olympic team boss has come out in support of the Tokyo Games going ahead, despite rising Covid-19 numbers in Japan and growing disquiet from the local population and sponsors.

Rob Waddell, a former Olympic gold medallist and the New Zealand Olympic Committee’s chef de mission, also revealed to the Herald that any decision on whether or not the country would withdraw from the event should a Kiwi team member test positive for the virus, was “out of our control”.

The Games, postponed by a year following the outbreak of the pandemic, is set to get underway in 50 days – despite the Japanese Government last week extending the state of emergency in Tokyo by another 20 days.

Recent polls also show the majority of the Japanese public want it cancelled.

According to Waddell – who won single scull gold at the Sydney Games in 2000 – the decision whether an athlete or team would withdraw from the Games in the case of a positive test in Tokyo would be the local organising committee’s to make.

“Ultimately, that decision around whether an athlete or a team is able to continue competing, if they test positive, is out of our control,” he told the Herald.

“The plan is that people are tested daily, and that’s run by the Tokyo Organising Committee. If athletes test positive, they go into further testing, and then there are the various ramifications of that.”

The time athletes spend in the Olympic village will be limited in an effort to minimise the risk of an outbreak, Waddell said.

“Athletes will arrive as much as six days before their event, depending on where they’ve come from around the world and allowing for time differences. They then leave within 48 hours of competition.

“Should there be any cases in the village, we’re paying high attention to details around that, but we’re focused on making sure our team’s as healthy as it can possibly be – not just for us, but for the Japanese people as well.

“We’ve got a fair bit of testing before we go as well — 72 hours before we leave, making sure we’re clean before we go into Japan. We’ll be incredibly cautious in how we are over there and operating in our own bubble but the very best thing you can do is prevention, and we’ll be targeting that, and making sure it’s very strong.”

Waddell accepts there’s discontent globally that the Games are even happening, and locally, that New Zealand’s sending a team.

“Sport is really important to not only New Zealand, it’s a big part of our identity, but to the world. And so, we’re doing everything we can under those guidelines,” he said.

Waddell will be stepping down as chef de mission after the showpiece event in August.

The 46-year-old has held the role since 2012, taking over from Dave Currie, and led New Zealand to their most successful medal haul at the 2016 Games in Rio de Janeiro.

The Kiwis claimed 18 medals, including four golds — surpassing the 13 they managed in London four years earlier and in Seoul in 1988.

Waddell has also overseen two Commonwealth Games in Glasgow in 2014 and on the Gold Coast in 2018.