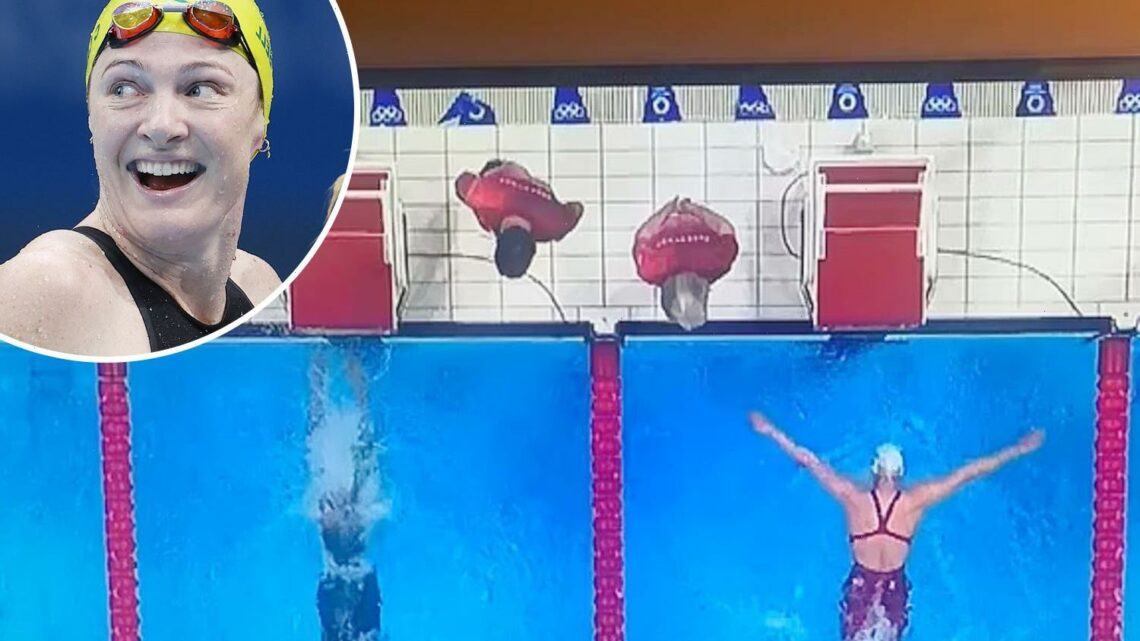 CONTROVERSY erupted in Tokyo as a dead-heat was declared – despite replays appearing to show Emma McKeon touching the wall first.

Australian McKeon finished equal with Yufei Zhang of China in the 100m Butterfly heat at the Tokyo Olympic Games. 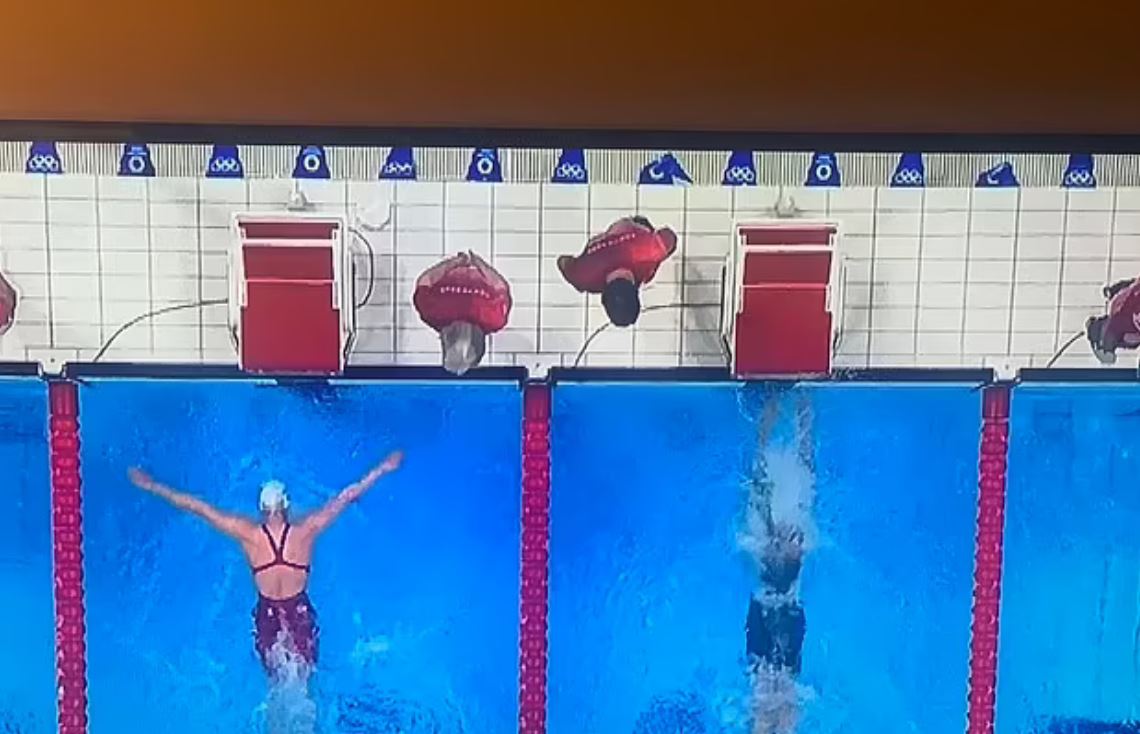 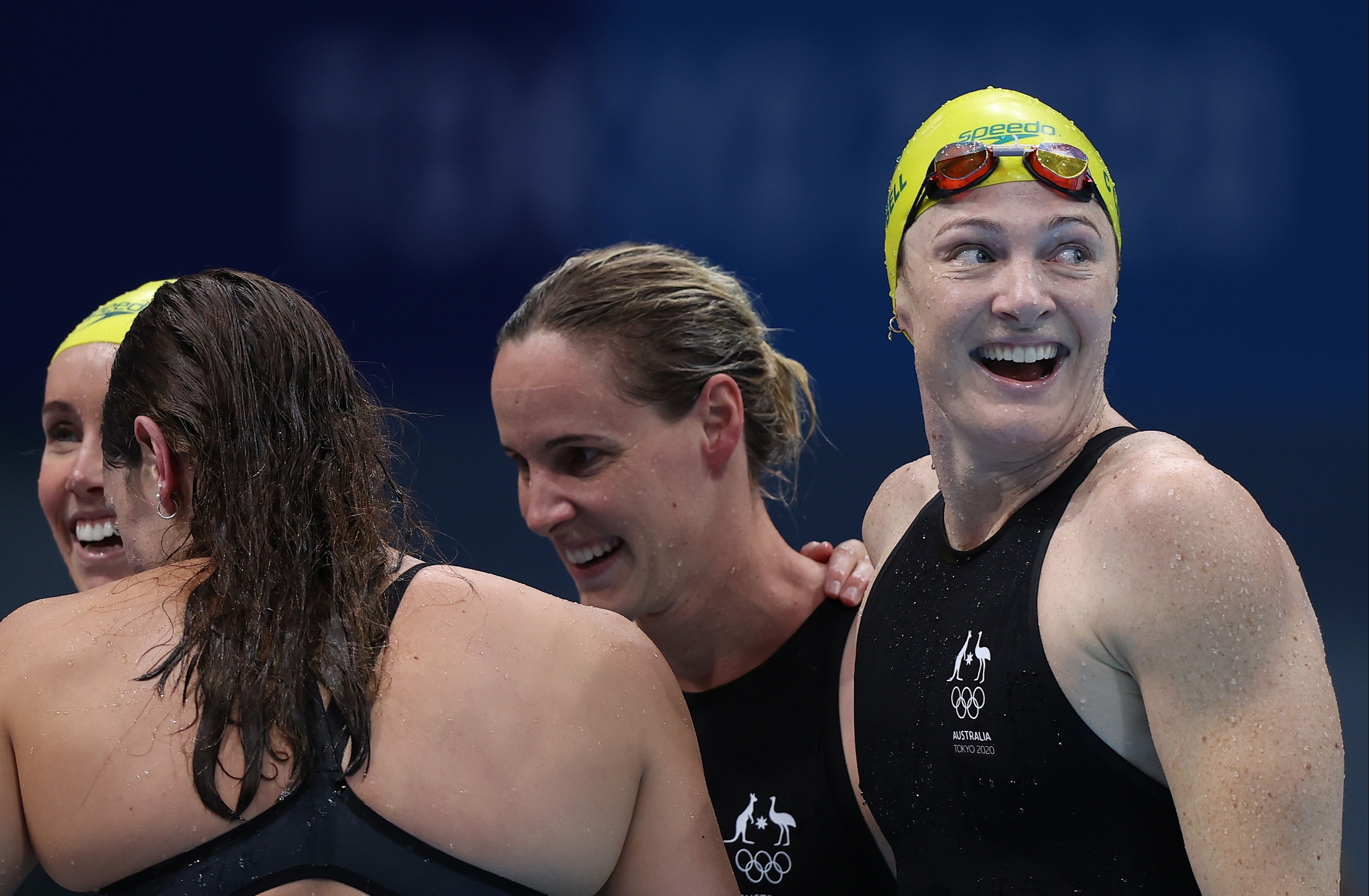 The pair finished in just 55.82 seconds – a new Commonwealth record – with the race declared a dead-heat.

But several were quick to say online that McKeon looked to have touched the wall first to win the race.

Former cricketer Darren Berry tweeted: "WTF seriously Emma McKeon touched clearly ahead of China on the wall how on earth can that be a dead heat?"

Despite the outrage, McKeon was not awarded the win as she did not touch the wall hard enough.

The walls at the end of the pool are fitted out with touch sensitive technology, and swimmers must put enough pressure for their time to be recorded.

An official explained that McKeon first touched the wall softly before then applying more pressure a fraction of a second later.

But Zhang hit hard immediately, meaning her touch was recorded at the same time.

🥇 TOKYO OLYMPICS LIVE: All the latest from the Games with our live blog

🥇 WHAT'S ON TODAY? Best bits to watch at the Olympics and UK times for your favourite stars

McKeon still progresses through to the final and said: "Until tonight when I was warming up I didn't feel like I was racing, that probably worked for me.

"I felt like it went pretty well. I was happy with the time.

"I didn't really feel like I was going that quick, so I think that gives me a lot of confidence going into tomorrow morning.

"I knew the Chinese girl next to me would be fast. I saw her go pretty quick at the end of last year.

"I feel like everyone is on an even playing field once you get to the semis and finals."

‘Adriana is not a number’: Sydney accounting student, 38, the latest NSW coronavirus death