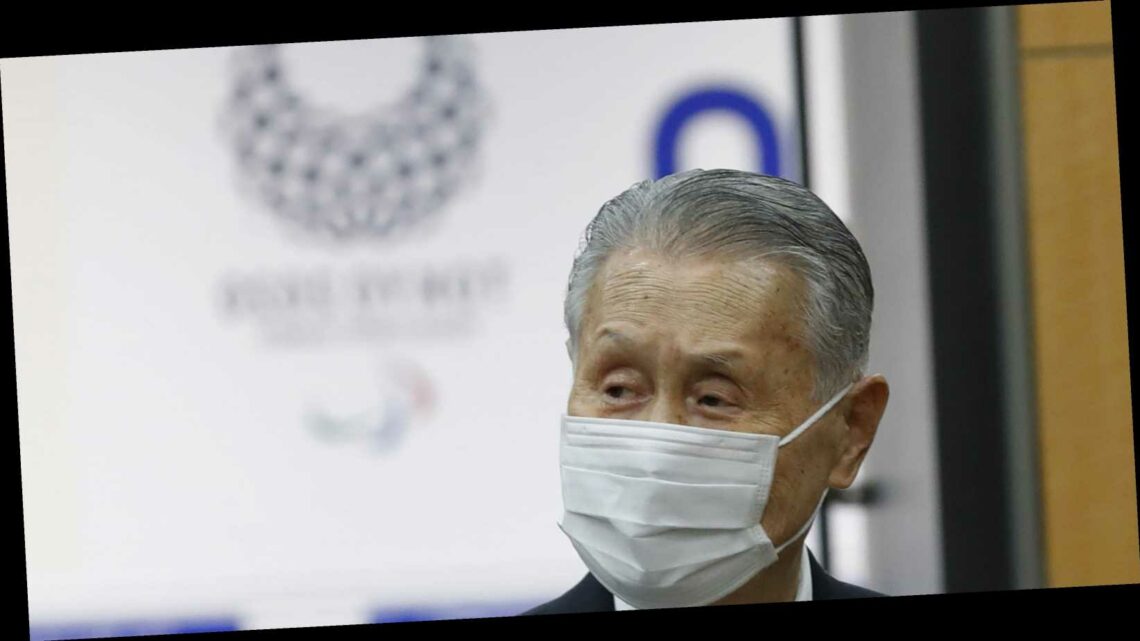 Tokyo 2020 president to resign amid pressure over sexist comments, per Japanese reports

The president of the Tokyo 2020 organizing committee intends to resign after making demeaning and sexist comments about women during a public meeting last week, multiple Japanesenews outlets reported Thursday.

Yoshiro Mori, 83, has been under fire after suggesting that women talk too much during board meetings, complaining that meetings with many female members "take so much time" because "women have a strong sense of competition." His resignation could be announced as early as Friday, when the organizing committee's executive board is scheduled to meet and "express their opinions on President Mori’s remarks."

Spokespeople for Tokyo 2020 did not immediately respond to an email seeking comment.

Mori, who is also a former Japanese prime minister, apologized for his comments after they were widely reported last week but initially said he did not intend to resign. That sentiment appears to have changed, however, amid mounting pressure both within Japan and across the Olympic movement.

Several key Japanese politicians either stepped forward to condemn Mori's remarks or call on him to resign. And Akio Toyoda – the president of Toyota, a key Olympic sponsor – said Mori's suggestion about women "is different from our values, and we find it regrettable."

Yoshiro Mori, the president of the Tokyo Olympic organizing committee, enters a venue for a news conference in Tokyo Thursday, Feb. 4, 2021. (Kim Kyung-hoon/Pool Photo via AP) (Photo: The Associated Press)

The International Olympic Committee also released a statement Tuesday calling his comments "absolutely inappropriate and in contradiction to the IOC’s commitments and the reforms of its Olympic Agenda 2020." In his role as president of the local organizing committee, Mori has served as a conduit between local authorities in Japan and the IOC.

Meanwhile, Japanese news agency Kyodo News reported that hundreds of people who were scheduled to volunteer at the 2020 Olympic and Paralympic Games had reneged in the wake of Mori's comments.

The organizing committee's top leadership is overwhelmingly male. Japanese news outlets reported that Mori is likely to be replaced in his post by former Japanese Football Association president Saburo Kawabuchi, who is 84.

The controversy comes at a tenuous time for Olympic organizers, with the Tokyo Games scheduled to begin in less than six months, on July 23.

Organizers are not only finalizing plans to hold the Games amid COVID-19 but also working to persuade a doubting Japanese public that they can be held safely. Japan has already spent more than $15 billion to hold the Olympics and Paralympics, which were delayed by a year due to the pandemic.