Home » Sport » Tiger Woods has incredibly battled back from a humiliating sex scandal, rock bottom DUI arrest with shameful dashcam footage and four back surgeries to contend again at the Masters 2019 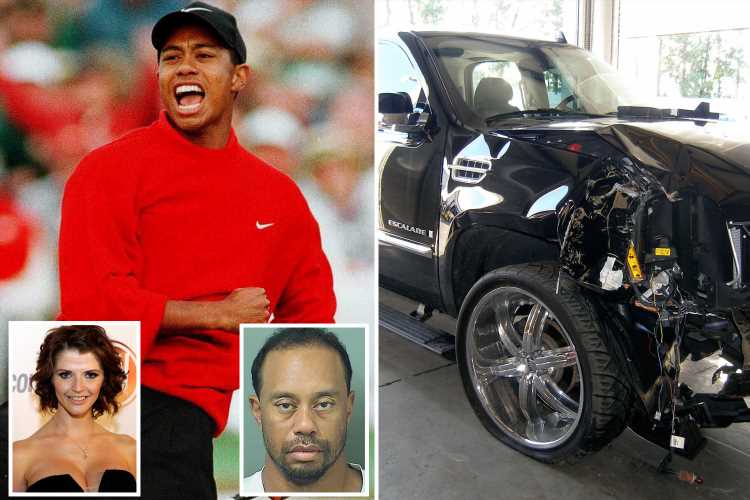 Tiger Woods has incredibly battled back from a humiliating sex scandal, rock bottom DUI arrest with shameful dashcam footage and four back surgeries to contend again at the Masters 2019

BEFORE his shot at redemption at Augusta, Tiger Woods had been BANGED UP by the police, BEATEN UP by injuries – and it looked for all the world like he was was WASHED UP as a golfer.

But the sex scandal that wrecked his marriage, the arrest for being behind the wheel of a car with a mind-numbing cocktail of drugs, and the barren, injury-plagued years were all forgotten at the Masters. 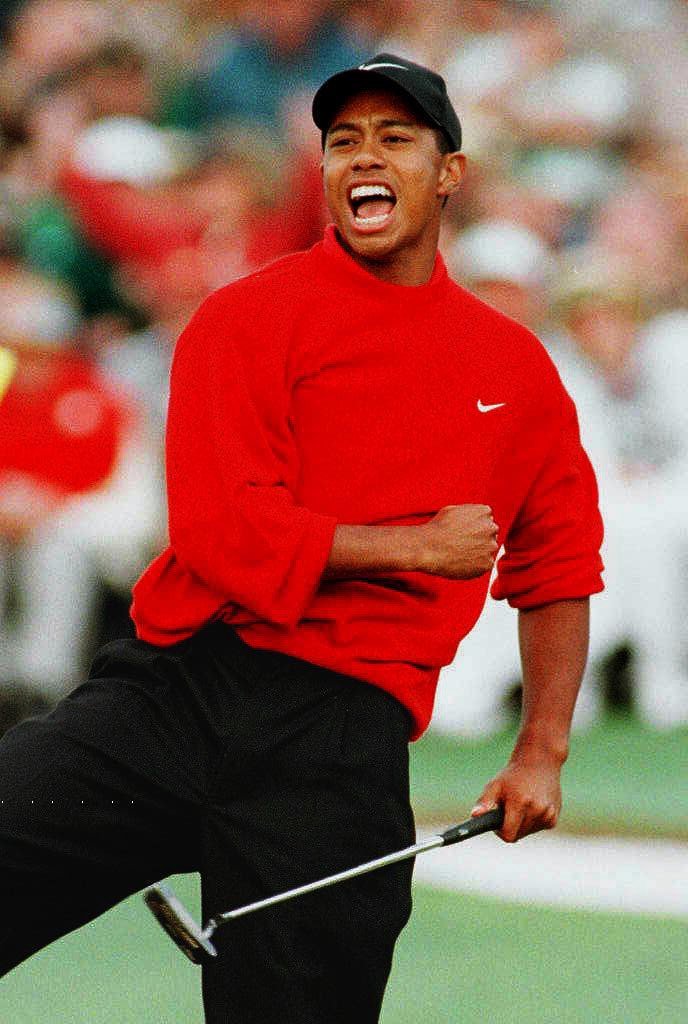 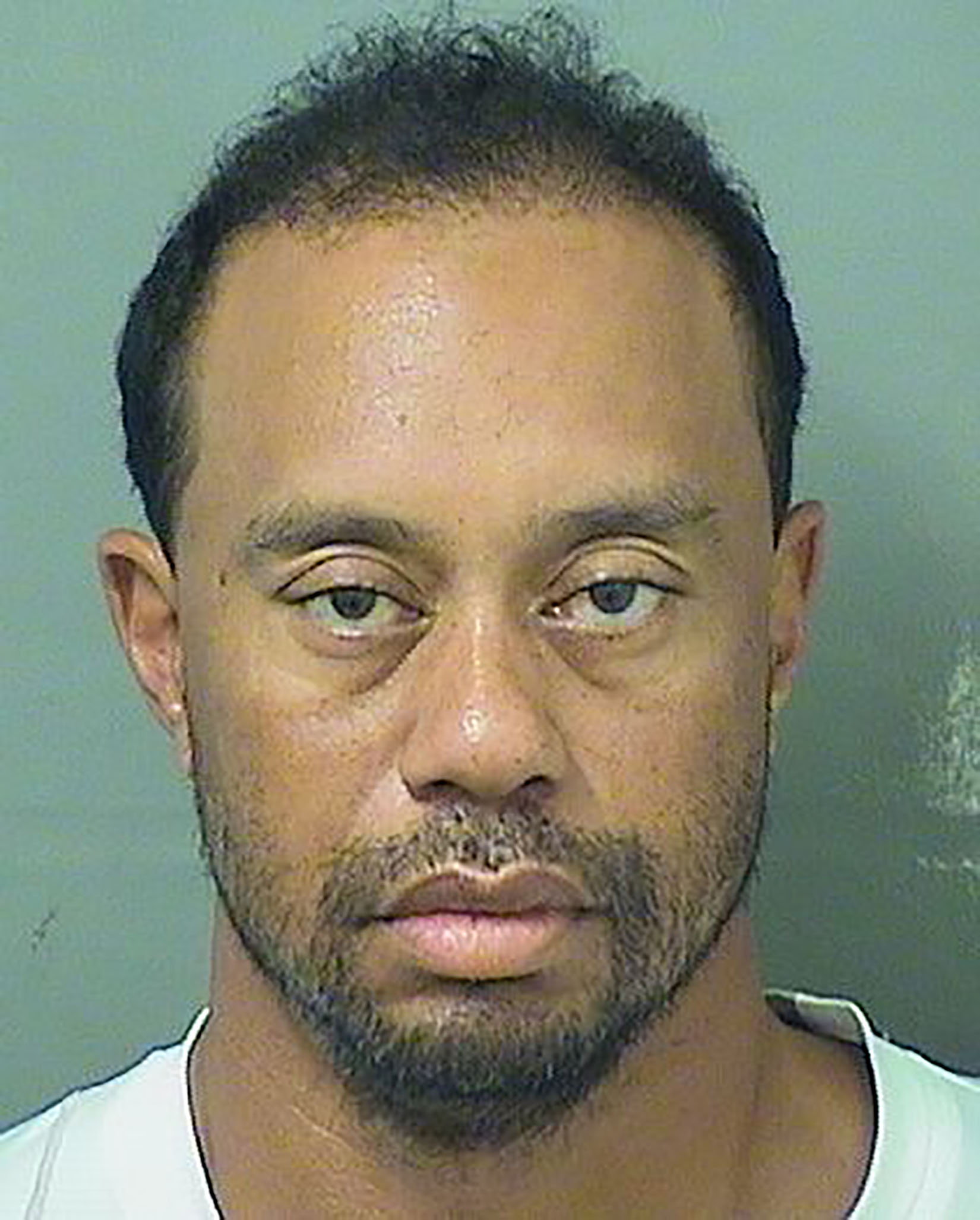 Evan after all that has happened to him – with enough material to inspire the next TV blockbuster to rival Game of Thrones – it is still hard to believe it is 11 years since Woods, 43, won his 14th Major.

Woods changed the shape of the game for ever when he won the Masters by a record-breaking 12 shots as a skinny 21-year-old in 1997.

He looked unbeatable but then did the unthinkable by changing his seemingly perfect swing.

Critics slammed him, but what followed was a period of dominance the likes of which we may never see again.

At the Masters in 2001 he completed the Tiger Slam by becoming the first player ever to hold all four Majors at the same time.

Companies begged to sponsor him and Woods – who was guided by late dad Earl, a Special Forces Green Beret in the US Army – charged a £2million appearance fee just to play in tournaments.

CHANGED GOLF FOR EVER

But when he won the 2008 US Open on one leg it no-one would have predicted he would have turned up at the 2019 Masters still looking for number 15.

He did have to undergo one of four knee operations FOLLOWING that US Open victory, after playing somehow winning it despite a ruptured cruciate ligament and a stress fracture in his leg!

But it was shortly after that that his life began to unravel. He was still feeling his way back when he smashed his car into a tree outside his Florida mansion in November 2009, with wife Erin chasing him with a golf club in her hand. 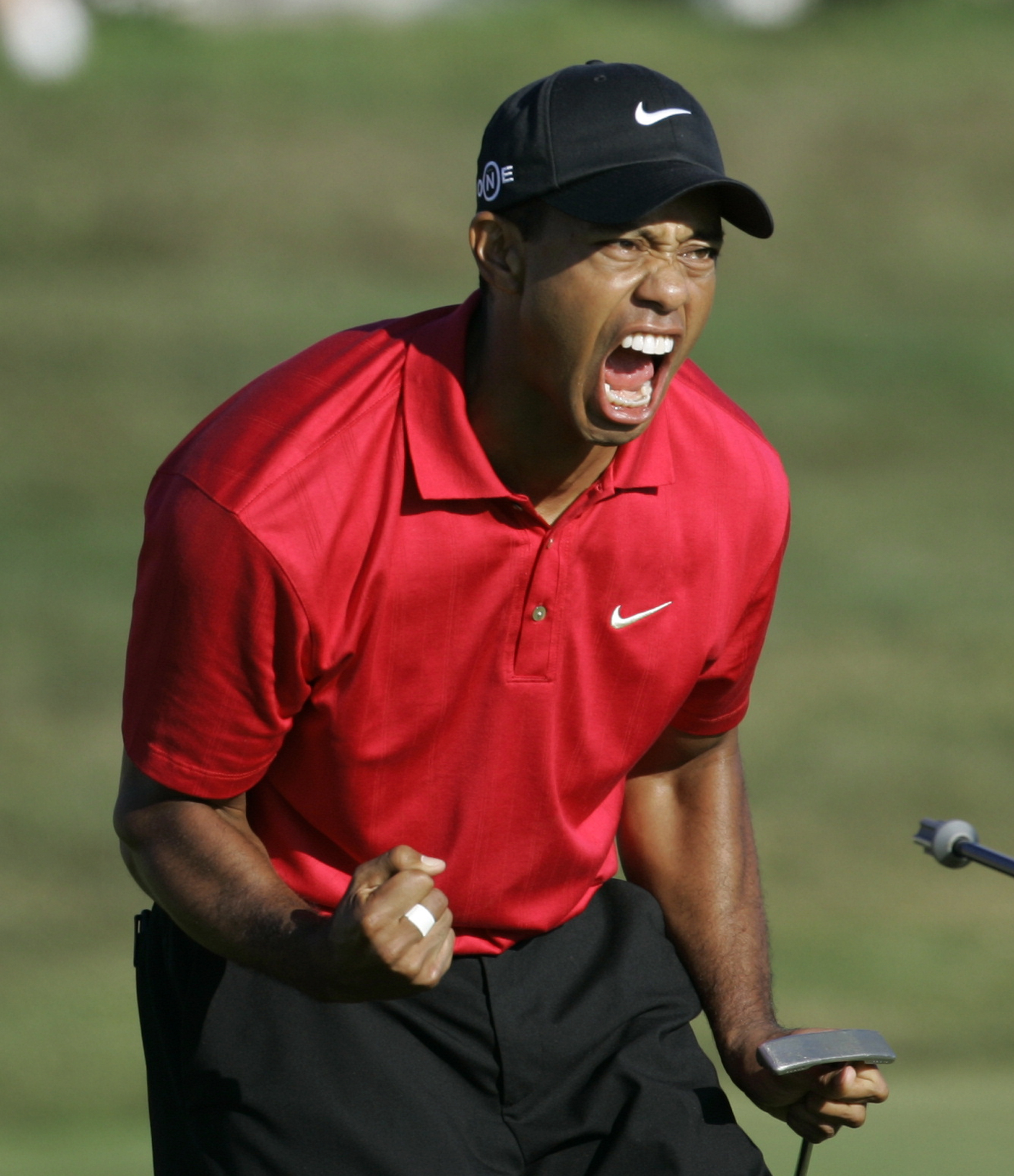 There was more humiliation as Woods tried to battle the constant pain that led to four back operations – the most recent one a career-saving procedure to fuse a couple of discs together in his lower spine.

He was arrested for driving under the influence two years ago, and the mugshots released by Florida police with the former world No 1 looking haggard and bleary-eyed continue to haunt him.

One spectator wearing that image on a tee shirt confronted him at the Players Championship this year, grinning broadly.

Woods had no fewer than five different pain-killers in his system, but was spared a court appearance when he agreed to stop self-medicating, and to undergo a period of community work.

His career enjoyed a brief resurgence in 2013, when he won five times and returned to the world No 1 spot.

But it did not last, and with his back problems getting worse, Woods admitted he began to doubt whether he would ever play golf again.

Woods played just four events in the whole of 2016 and 2017. But the fusion surgery in April 2017 paved the way for his triumphant return to the top level.

He threatened to win that elusive 15th Major at last year’s Open, hitting the front on the back nine before being de-railed by a couple of costly errors.

Woods eventually finished fifth behind Francesco Molinari, but his army of fans were united in declaring: Tiger is back.

He provided more evidence to support that claim as he finished runner-up to Brooks Koepka in the USPGA Championship, and then put playing partner Rory McIlroy firmly in his place to secure his 80th PGA Tour victory at the 2018 Tour Championship.

He looked tired and out of sorts as he lost all four matches at the Ryder Cup, but his form slowly returned during the build-up to the Masters.

And after the way he has played at Augusta, Tiger is definitely back on the prowl for more Majors. 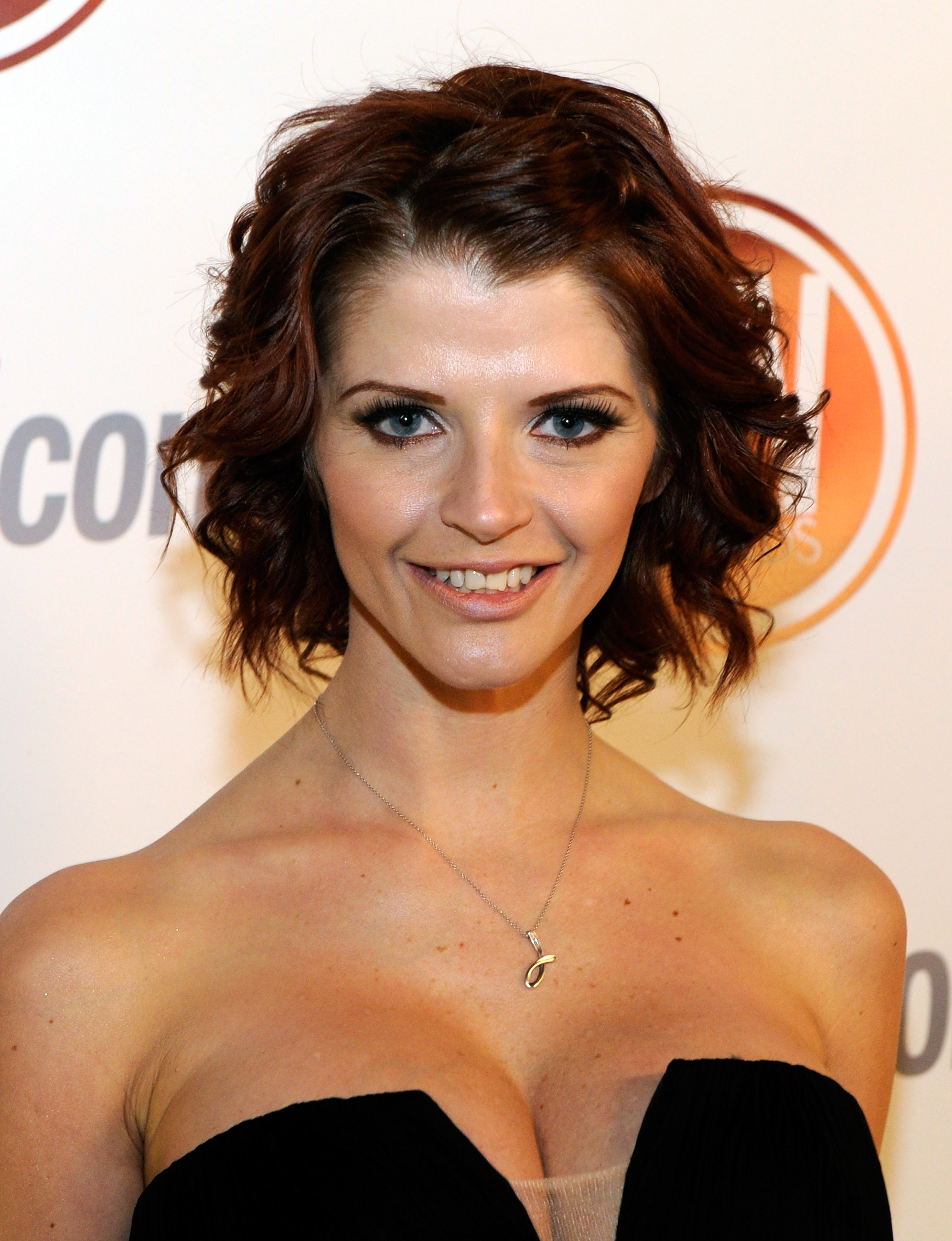 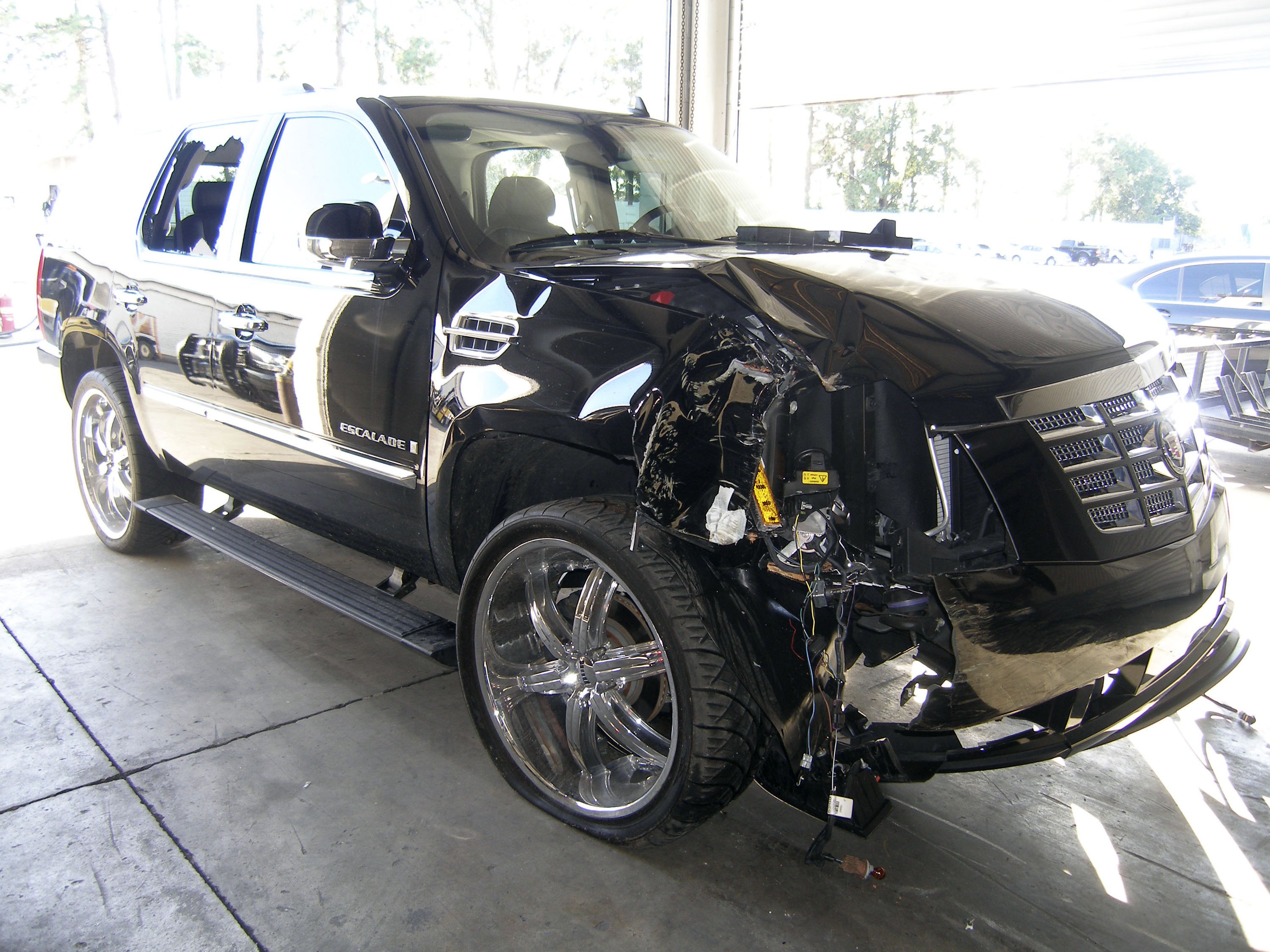 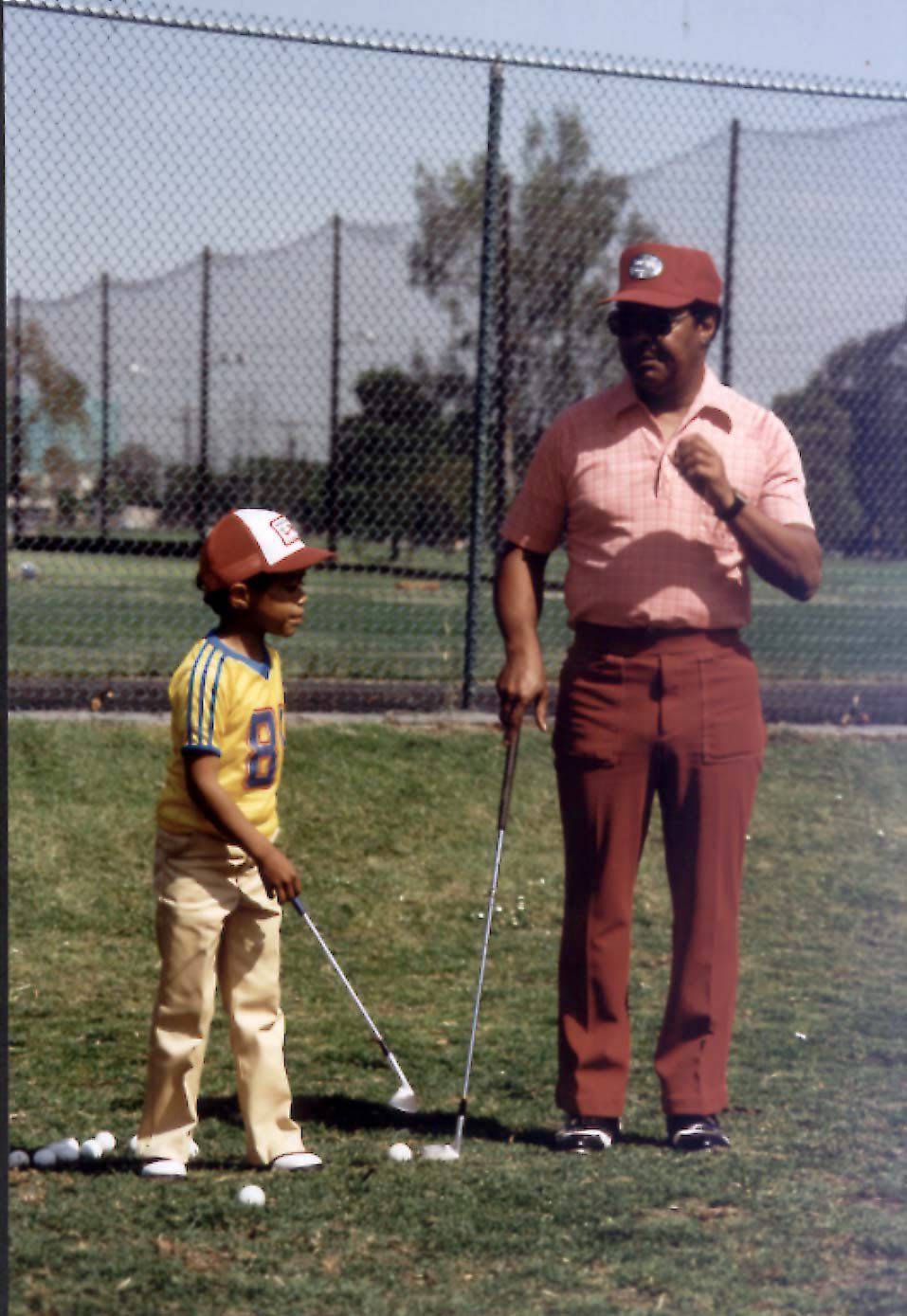 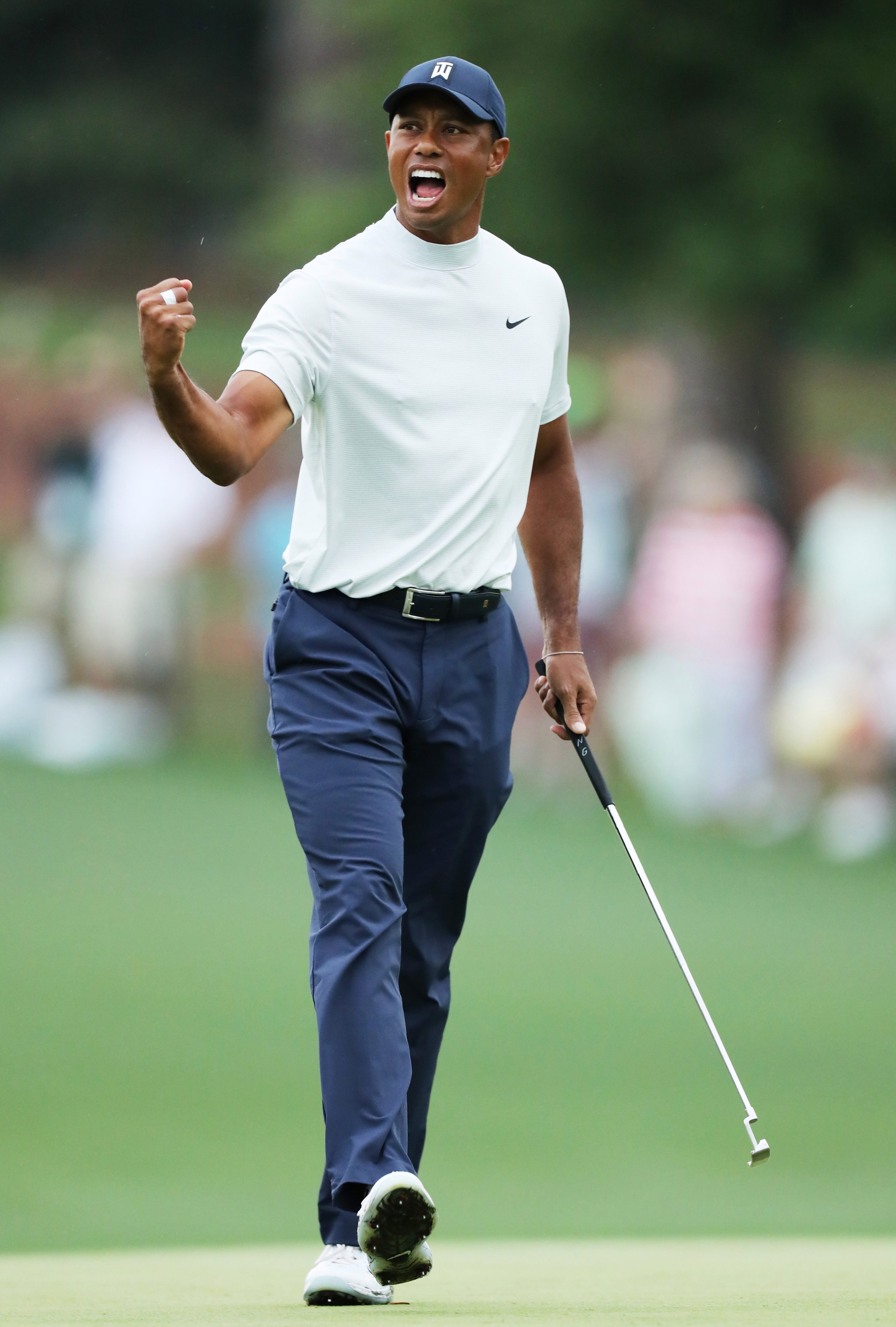 Hunt for knifeman who stabbed two men in 'random attacks'