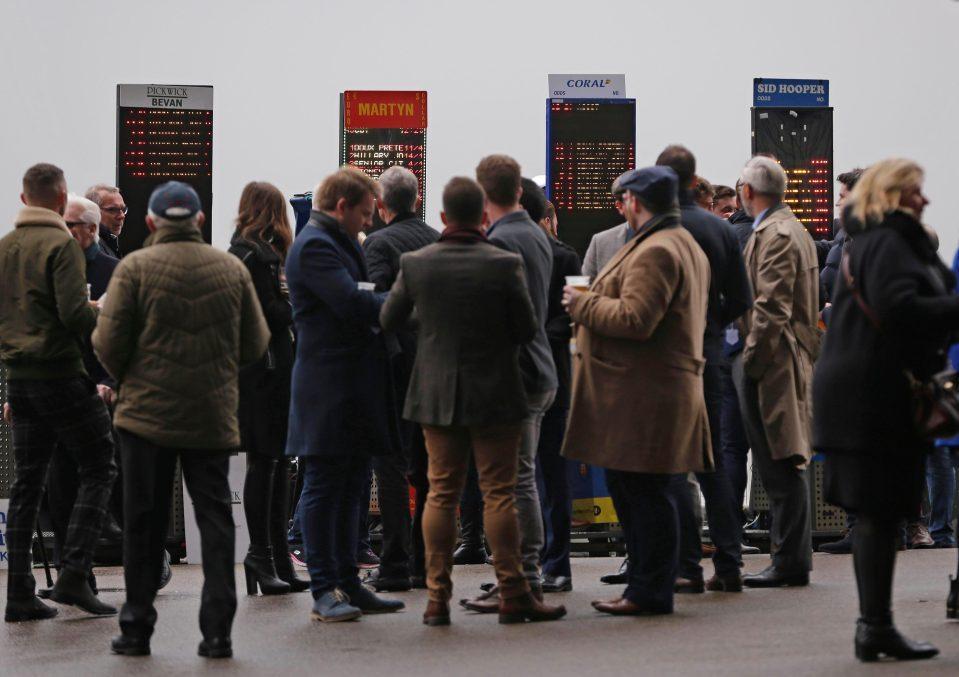 Thursday's racing tips: A Thursday longshot to fill your pockets at Taunton from Jack Keene

Recent rainfall means the the four and five-runner races that dominated the early part of the jumps season are now a distant memory. Praise the lord. 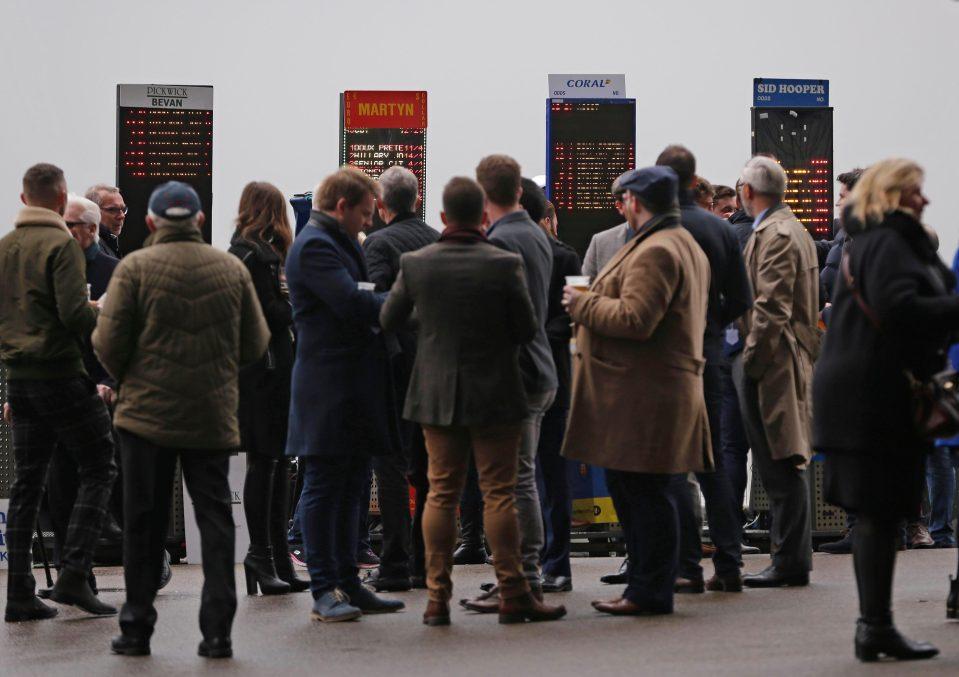 While punters can confidently have an each-way bet in each race on the card, there really is only one horse who catches my eye at the Somerset track.

DELFACE (1.35) is well worth an investment for the now in-form David Pipe team.

The five-year-old made a big impression when winning first time out for Pipe over two miles at Ffos Las last year.

It has been something of a mixed bag since then, but he has gone close on a couple of occasions off higher marks than this.

1.35 Taunton – Delface: 'Dropped in trip, on a good mark and has had wind surgery'

He ran better than the bare result when finishing sixth over 2m4f at Worcester last time out.

He clearly didn't get home that day, so the return to a strongly-run 2m off a reduced mark of 101 looks ideal.

The son of Della Francesca has also had a wind op since his last run, while Pipe's runners appear to have finally turned a corner.

When is the next General Election, and are we likely to see a snap election?