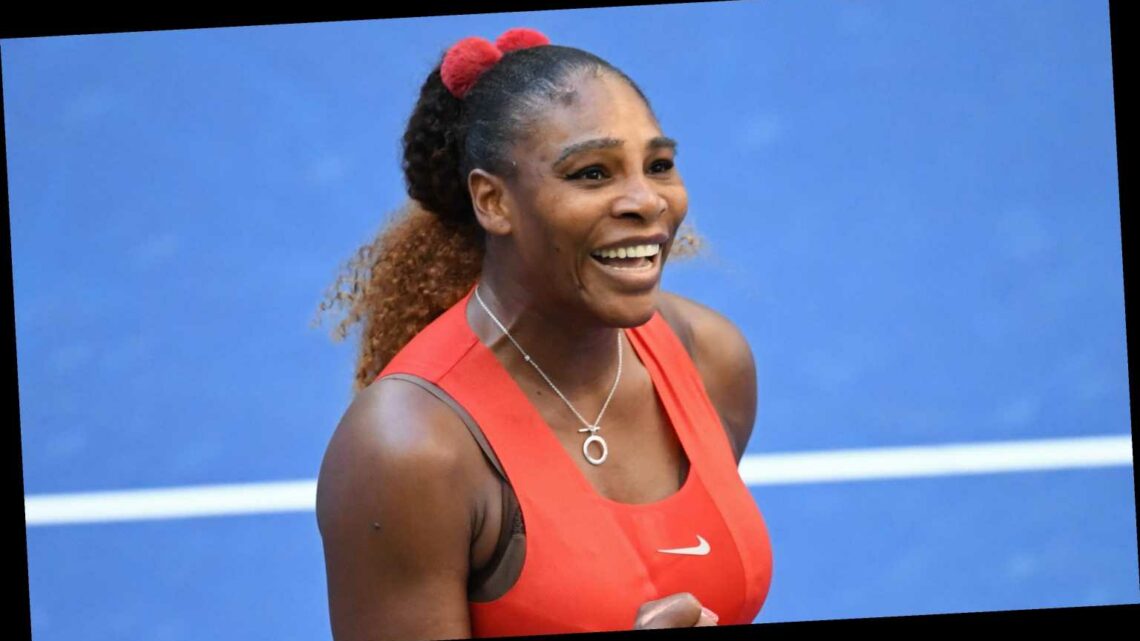 Serena Williams shook off Sloane Stephens on Saturday in the third round to advance to the round of 16 of the U.S. Open. In defeating the 27-year-old Stephens, Williams inched closer to the quarterfinals of yet another Grand Slam as the 38-year-old continues her quest for a coveted 24th Grand Slam.

Before the start of the U.S. Open – only the second slam of 2020 with Wimbledon canceled and the French Open pushed to October because of the coronavirus pandemic — headlines illuminated Williams' burden as a contender and how being an underdog may help her. Since she gave birth to daughter Olympia in 2017, Williams has come close to adding to her Slam count by reaching the finals of the 2018 and '19 Wimbledon and U.S. Opens.

What could help her get over the hump to win her first Slam since 2017's Australian Open, when she was pregnant? Here are three reasons Williams can win it all at Flushing Meadows:

She's starting to settle into her rhythm

Williams suffered through a sluggish start, falling 6-2 in the first set to Stephens, committing 13 unforced errors. But once she comes into her own and doesn't beat herself with costly mistakes, Williams is capable of locking in against an opponent and playing her game while exploiting that foe's weaknesses. Williams will have to find her stride a little sooner in her next match against No. 15 seed Maria Sakkari, who handily defeated Williams at the Western & Southern Open last week. That match was a tune-up, but also showcased how fit Sakkari was and how much rust Williams had. After three performances in the Open, though, Williams seems to be finding her footing. 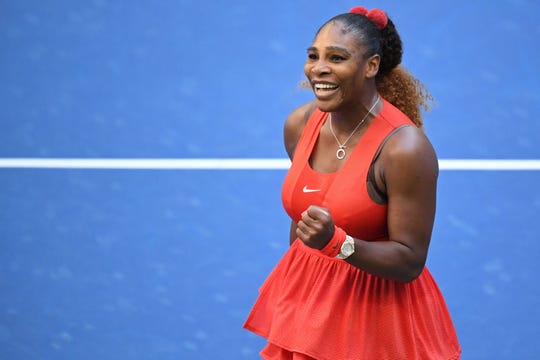 Her serve is on point

Perhaps her greatest strength as a power player, Williams showed in her three-set win over Stephens that she's brought her A-game to New York. Often when Williams has won her past Slams, her serve has been polished and caused headaches for opponents. After she mastered her serve in the second and third sets, Stephens – despite looking sharp in the first set – didn't stand a chance. And when Williams' serve is on, the rest of her game falls into place. In the last two sets against Stephens, she won 28 of 32 first-serve points.

The hunger factor is there

Williams showed a unique brand of hunger in the win against Stephens. Without the momentum of a live crowd on hand, Williams was able to psyche herself up and showed the fire she's had at some of the most pressurized moments in her career. With tennis being such a mental battle and crowd support a key factor at a Slam like the U.S. Open, Williams can use her own inner drive to her advantage.