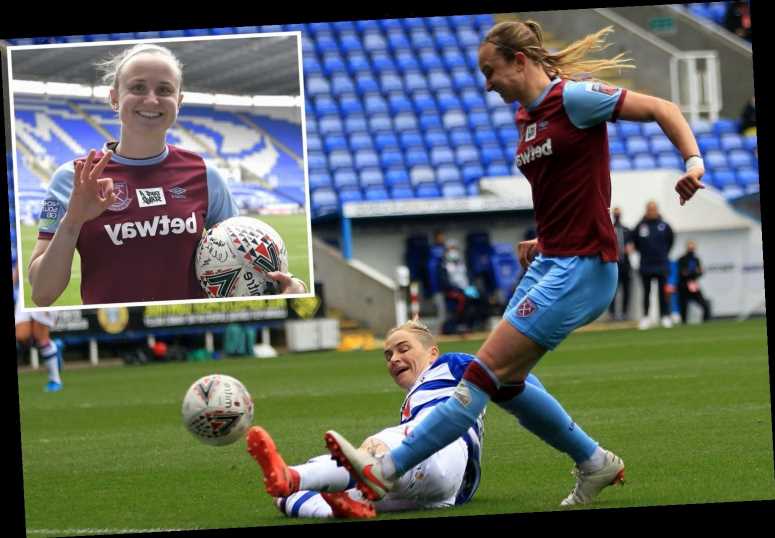 The Scotland forward's stunning hat-trick was among the goals that saw the Irons crush the Royals to register their first WSL win under boss Olli Harder. 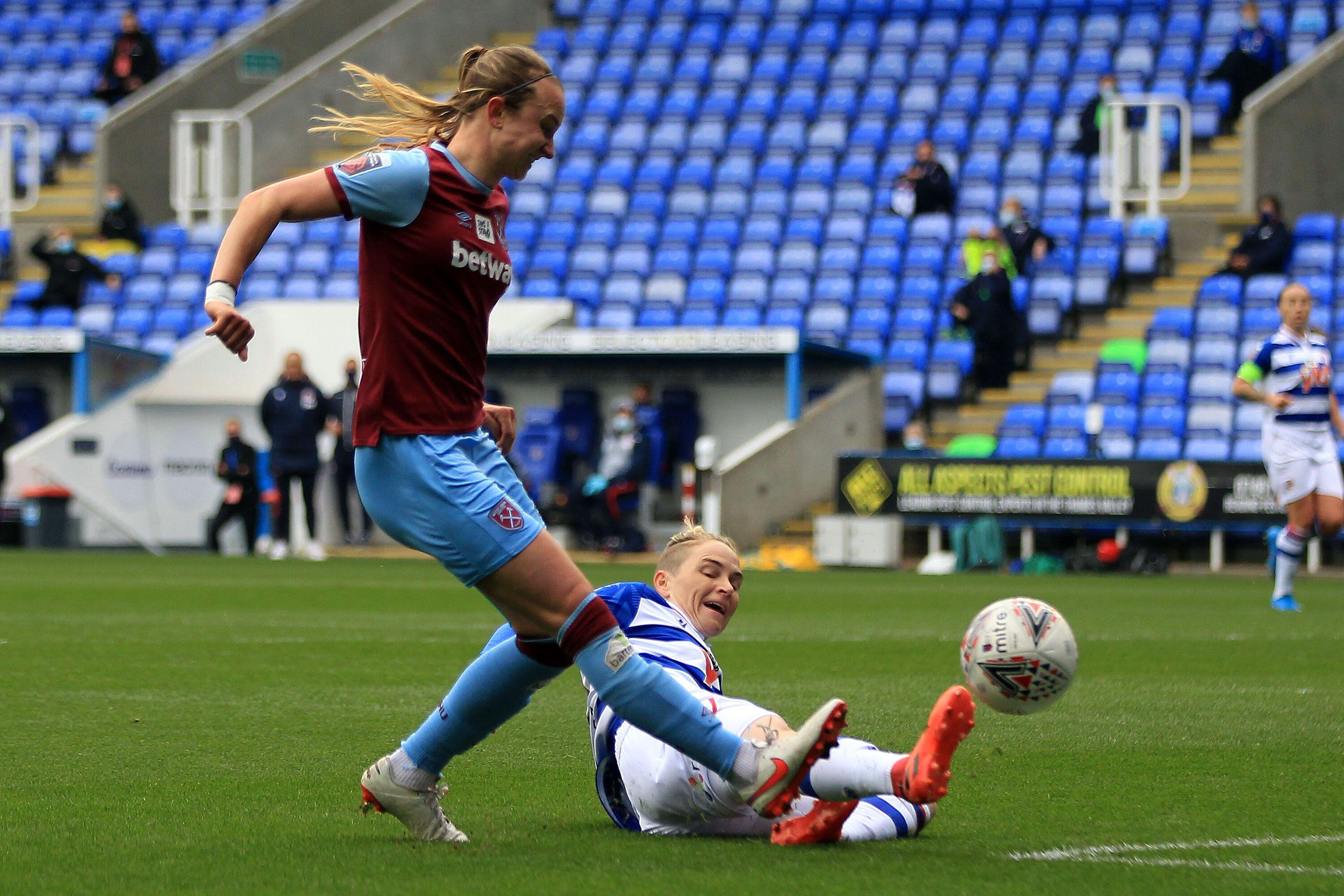 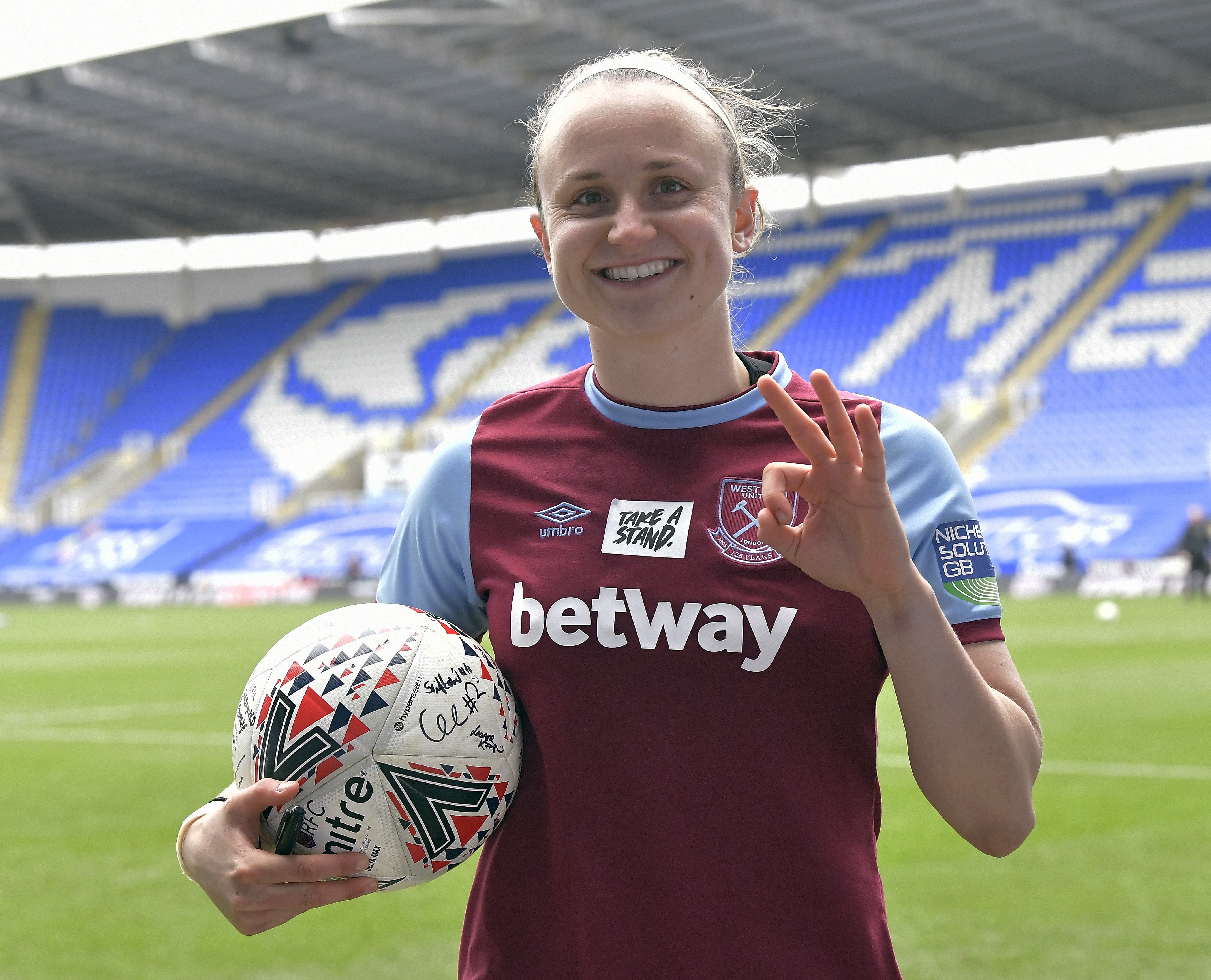 The result means the Hammers move off the foot of the table, with Aston Villa now in the drop zone ahead of their clash with Everton.

And it saw Thomas pick up her first three league goals of the year with the Hammers bouncing back from a 10-game winless run.

Harder said: "It's was a good win but there is a long road ahead for us. This will hopefully turn the corner for us to push on.

"We needed to get out and get on the front foot.

"It was a fantastic performance from Martha. As a striker, it's been difficult for her in the last few matches or so, not scoring and obviously wanting to and creating good chances for herself.

“Today she managed to put three in the back of the net.

"That will do the world of good for her and we hope to ride that confidence now moving forward with Martha.”

The Irons, whose last win was in November, were in devastating form and got off to a flier with Kenza Dali’s looping eighth-minute cross finding back of the net. 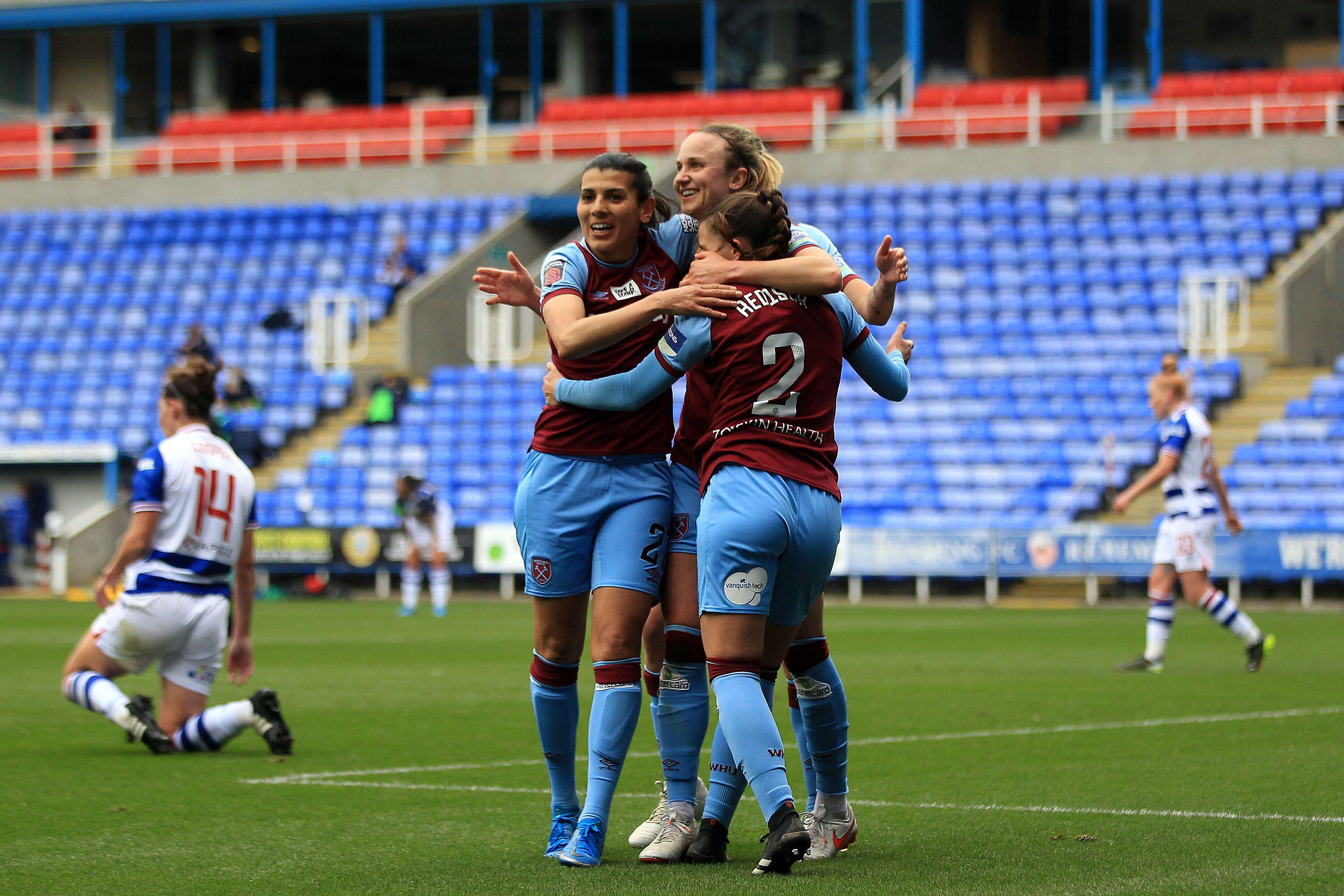 This time with Kate Longhurst delivering a delightful chip across Reading’s penalty box for Katerina Svitkova to head home.

Shortly after, Thomas bundled in her first of the afternoon to make it three for the Hammers by the eleventh minute.

The striker was on target again minutes later combining in a slick one-two with Cecile Redisch to split Reading’s defence wide open shortly before the half-hour mark.

And Thomas picked up her hat-trick courtesy of a stylish chip over Grace Moloney in the 36th minute.

The second period saw Reading eager to bounce back.

And they came close to pulling a goal back through Rachel Rowe’s curled effort in the 56th minute.

Angharad James would later force a save from Irons keeper Courtney Brosnan before Fara Williams’ thunderous free-kick rattled the crossbar in the 87th minute.

The Royals remain seventh following the defeat and face Birmingham after the international break with West Ham up against Aston Villa. 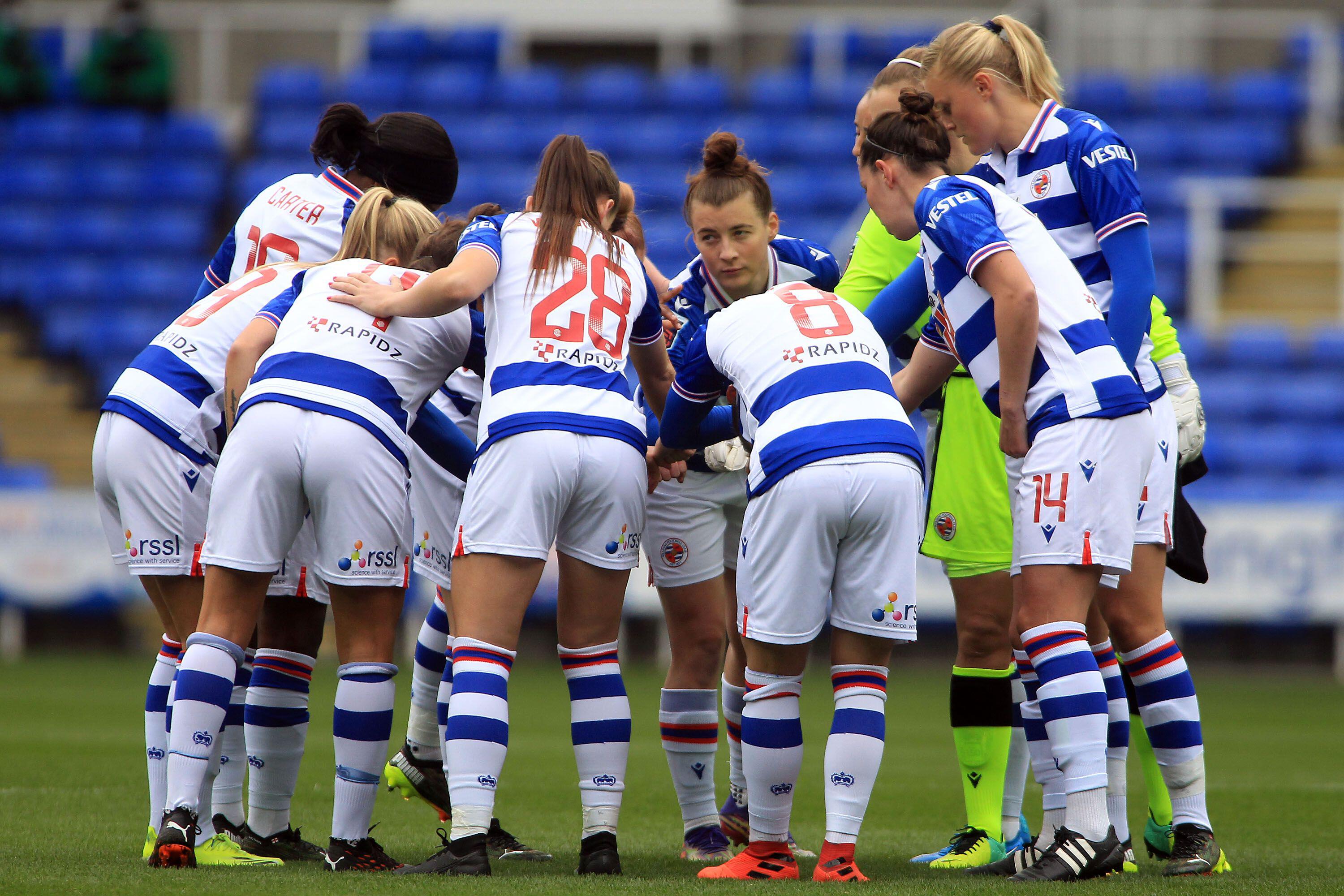 And Reading bid farewell to Wales ace Jess Fishlock who returns to her NWSL parent club OL Reign in the USA.

Reading manager Kelly Chambers said: “Jess has been great for me, great for the team and  I thank her for her service.

“The players are disappointed with the result and know that it should be better. People say it's hard when you sit in mid-table 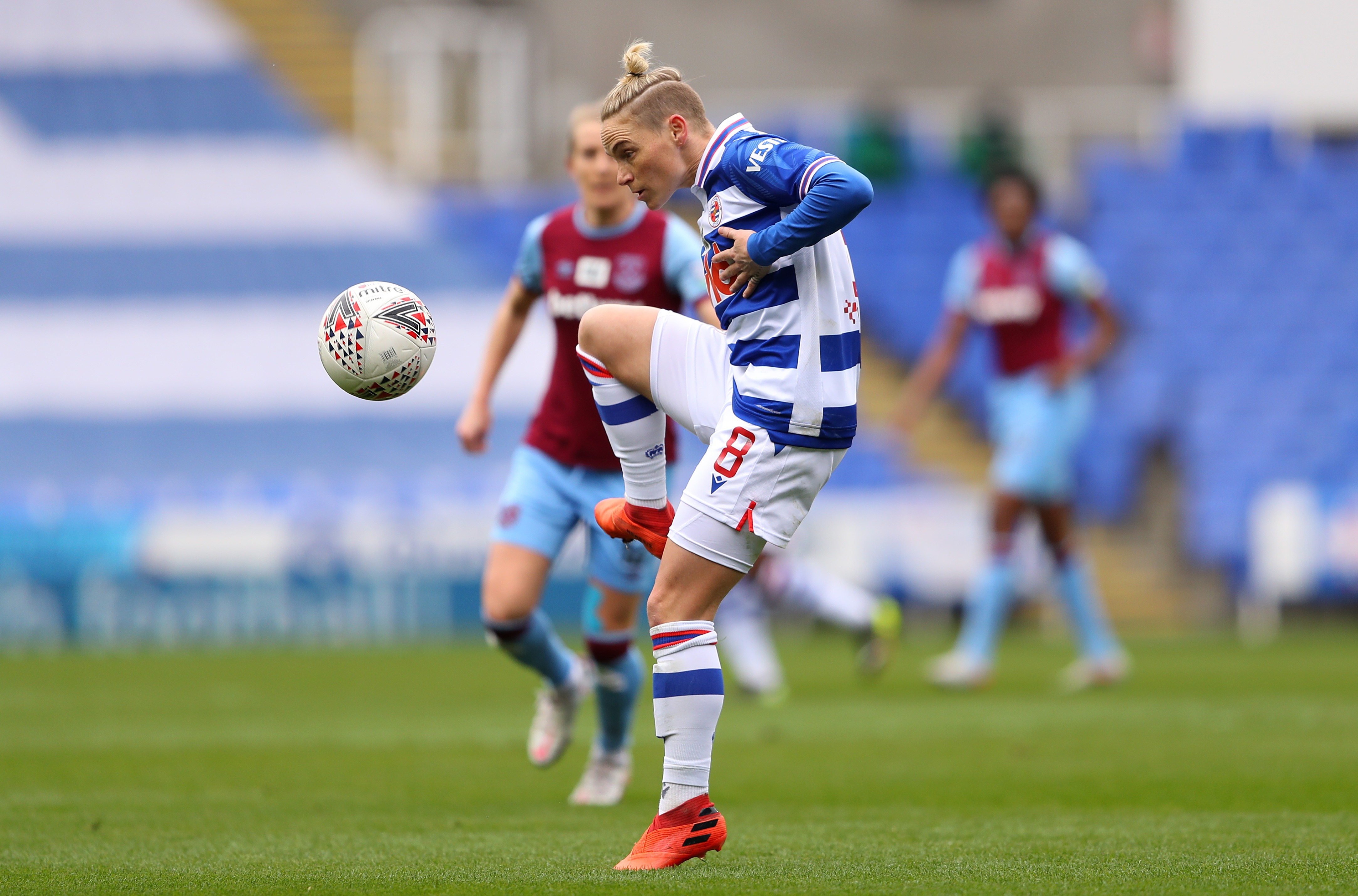 'The Falcon and the Winter Soldier': John Walker's Insecurities are 'Bubbling Underneath the Surface'
World News