Home » Sport » This winter will be Cristiano Ronaldo's last dance at the World Cup – are Dream Team World Cup bosses overlooking him? | The Sun 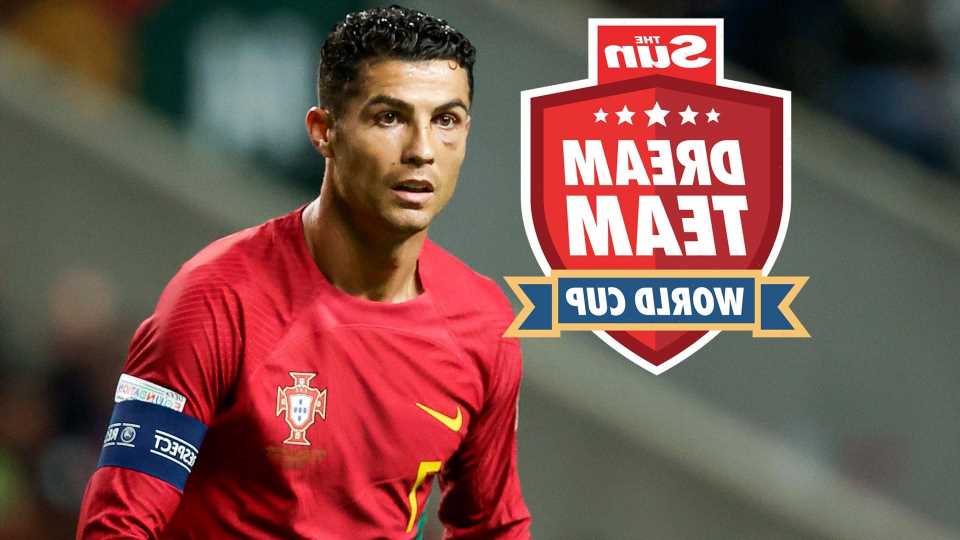 This winter will be Cristiano Ronaldo's last dance at the World Cup – are Dream Team World Cup bosses overlooking him? | The Sun

CRISTIANO RONALDO has scored 117 goals in international football, more than any other player in the history of men's football.

Since his 30th birthday, he's scored 66 goals in 73 appearances for Portugal.

The five-time Ballon d'Or winner's pedigree is well known, yet it's worth repeating on the brink of the 2022 World Cup – and amid the launch of Dream Team World Cup! – as Qatar is likely to play host to his last dance at the most prestigious tournament of the lot.

Ronaldo is one of the greatest players of all time and victory at Euro 2016 ensured he ticked off an international trophy on his elite checklist (he also collected a Nations League medal in 2018/19) but the World Cup has rarely been a joyous stage for him.

Whereas Pele and Diego Maradona both defined their legacies with World Cup triumphs, the Portuguese No7 and his contemporary, Lionel Messi, have achieved greatness despite frustrations on the biggest stage of them all. 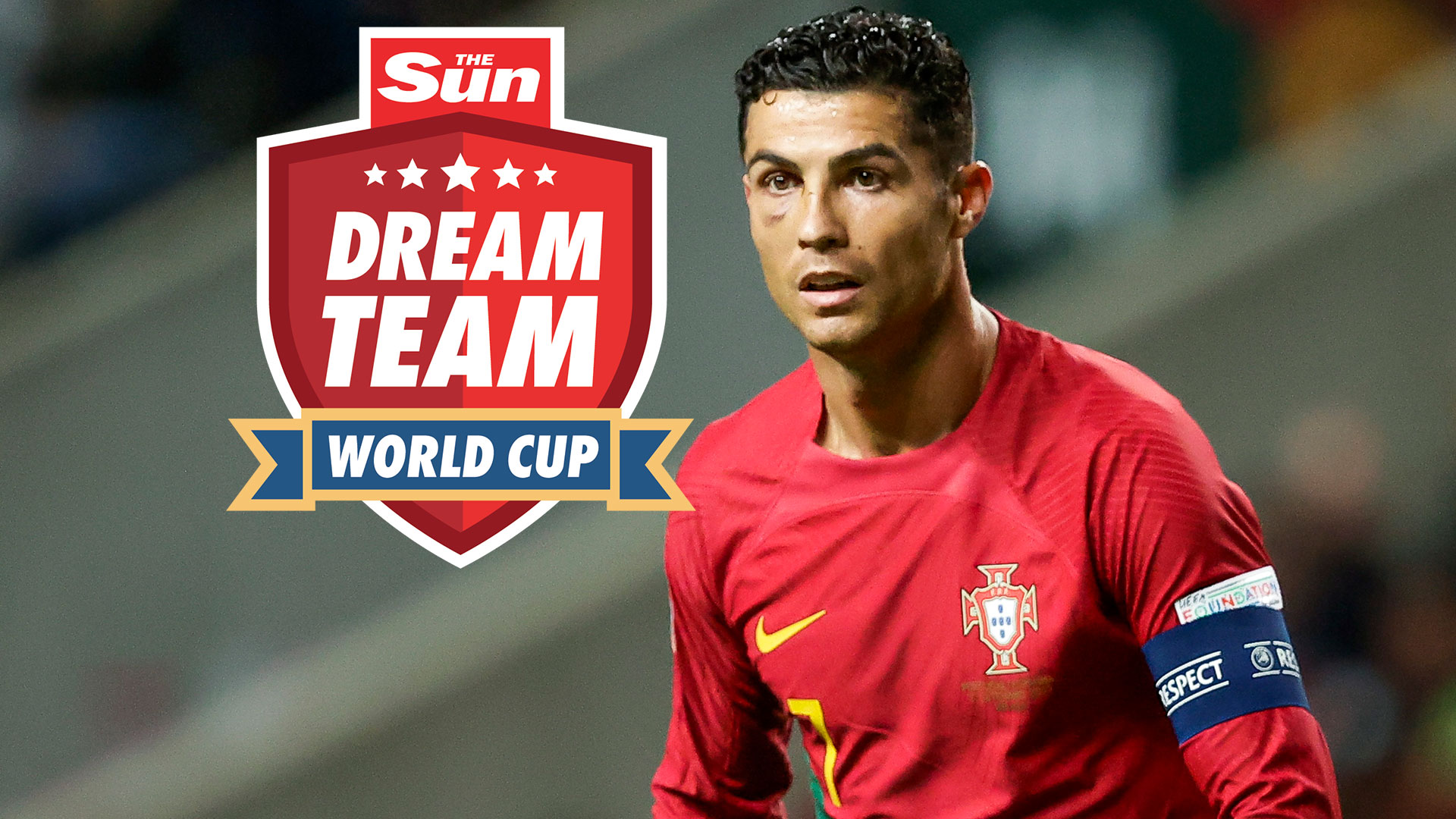 In 2006, Ronaldo was one of the most promising young talents on display but he was developing as a more traditional winger, hence why he scored just the one goal as Portugal finished fourth in Germany.

In South Africa in 2010, his only goal came in a 7-0 thrashing of North Korea – a strike which ended a rare drought of 16 months in international football.

Four years later, he played through a injury and was noticeably hampered, not even his late winner against Ghana could drag Portugal to the knockout stages.

This was a case of terrible luck and timing for Ronaldo as the tournament in Brazil coincided most closely with his peak years – he scored 61 goals in all competitions for Real Madrid in the season that followed.

All this meant that by the time he was preparing for his fourth edition of the tournament in 2018, his record at the world's most-watched sporting event read: three goals in 14 games. 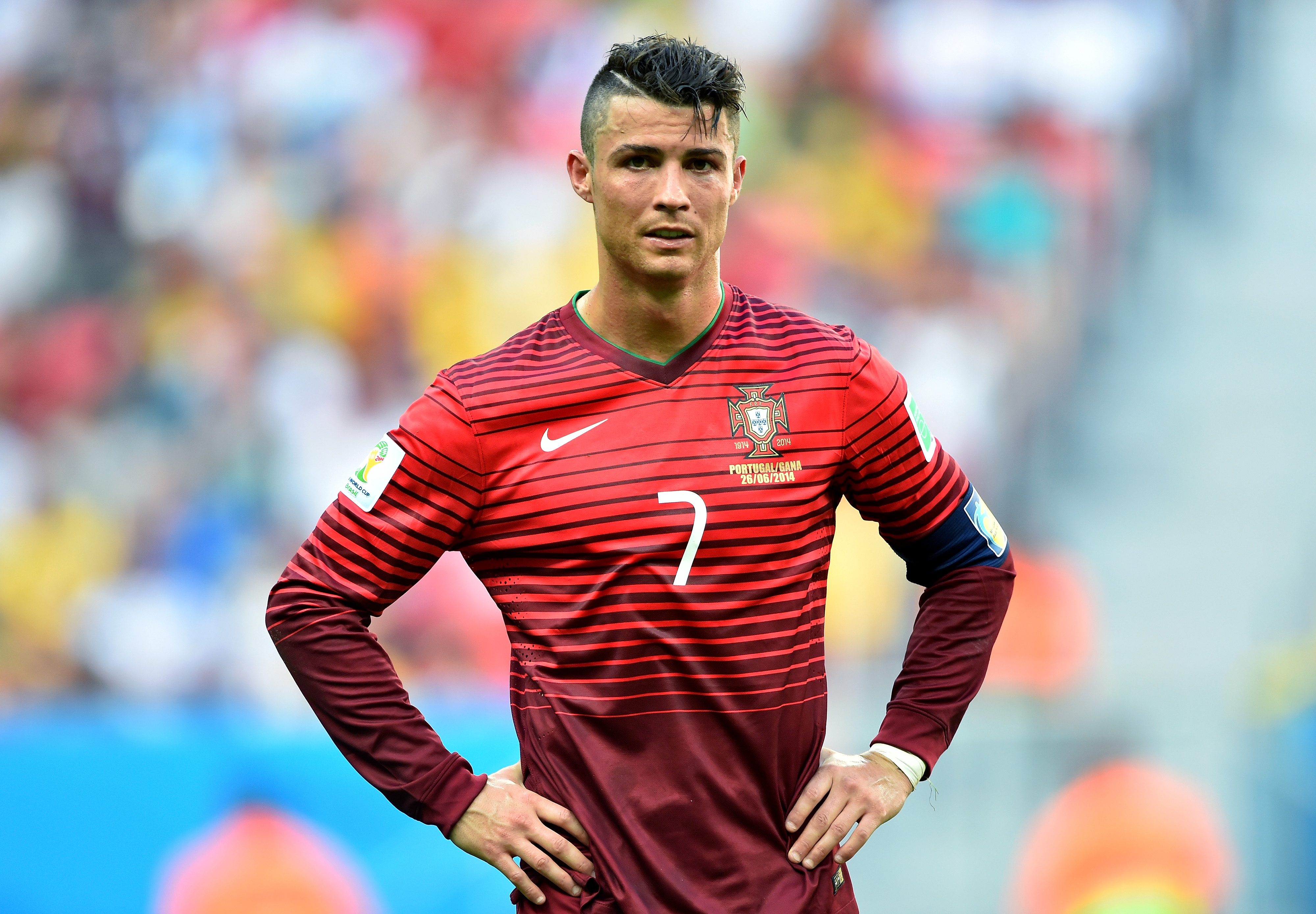 Ronaldo set about realigning the numbers with a superb hat-trick against Spain in his first outing in Russia – his most memorable World Cup moment to date.

A goal against Morocco in the following group game bolstered his record further but defeat to Uruguay in the round of 16 meant Portuguese fans were once again left disappointed with their side's efforts at the tournament that matters most.

Now 37 years old, Ronaldo is ready for one final throw of the dice in a World Cup setting and anyone who has observed his career even casually will know his mentality towards the task at hand, such is his relentless desire for accomplishments.

And it's his state of mind that could be his greatest asset in Qatar now that his speed and physical sharpness have diminished with age.

Erik ten Hag has made sparing use of Ronaldo for Man United this season and, truth be told, the Red Devils have generally played better without their legendary No7 on the pitch.

Still Ronaldo possesses a sense of inevitability and hunger for goals that is unmatched in world football.

Fernando Santos, whose stint as Portugal coach has coincided with the best years of Ronaldo in international football, will hope to harness his captain's main character energy in Qatar and may even be thankful that his workload at club level has been managed this term. 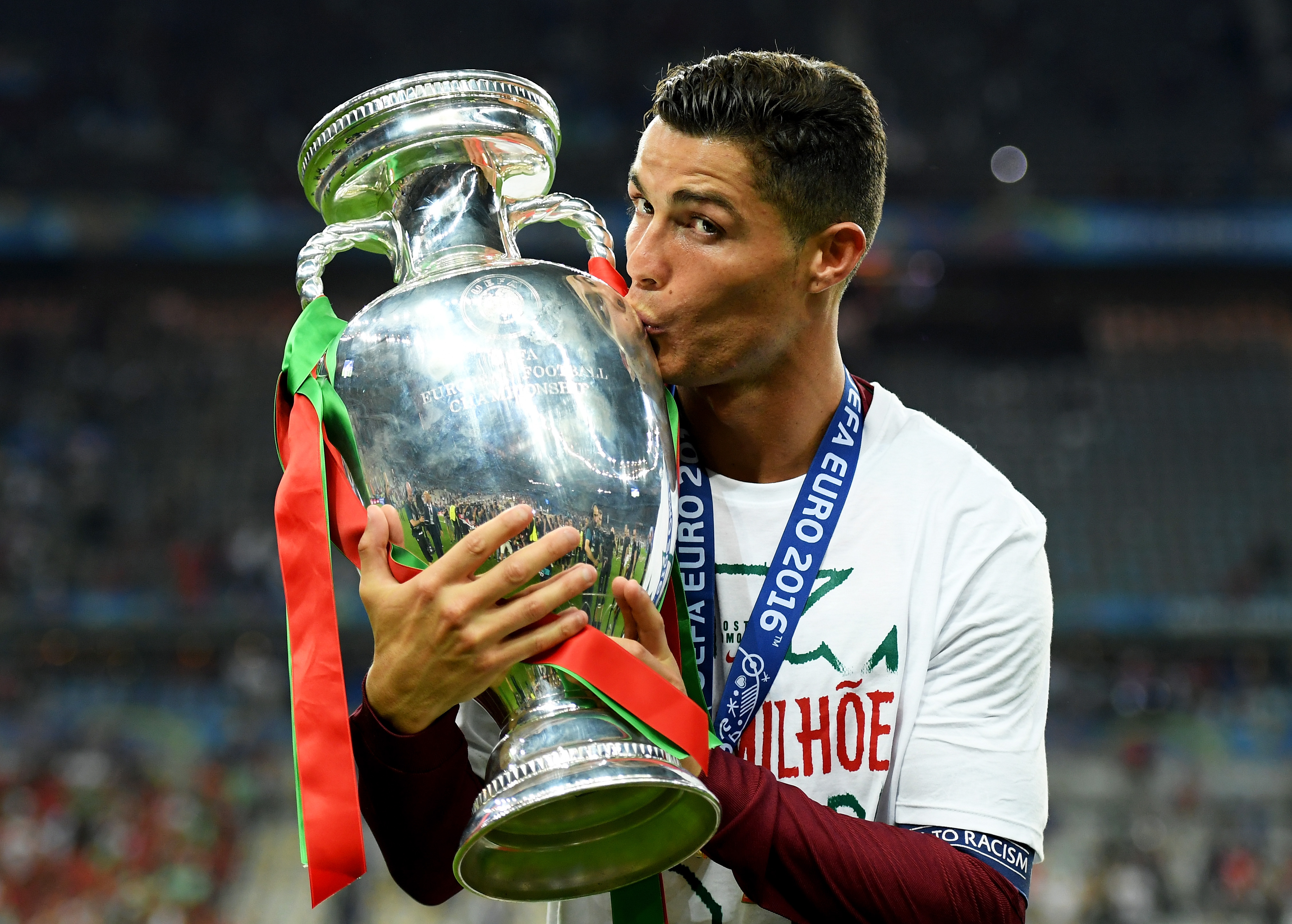 And it wasn't that long ago Ronaldo claimed the Golden Boot at Euro 2020, which is why it's surprising how few Dream Team World Cup gaffers have included him in their provisional teams so far.

It's early days but an ownership of 6.5% makes him just the 12th-most popular striker in the game.

Portugal have been drawn against Uruguay, Ghana and South Korea in Group H and while that promises to be one of the more competitive sets of fixtures, Santos' side are favourites to come out on top.

Ronaldo may be at the tail end of his career and his record of seven goals in 17 World Cup games might not align with his greatness in other competitions but at the end of the day he is still Ronaldo – betting against him in rarely profitable.

Dream Team World Cup managers are encouraged to select provisional teams now, prices and updated squads will be finalised next week – you can make as many changes to your XI as you like until the tournament gets underway.