Home » Sport » The United States and France battle for the gold medal in men’s basketball. 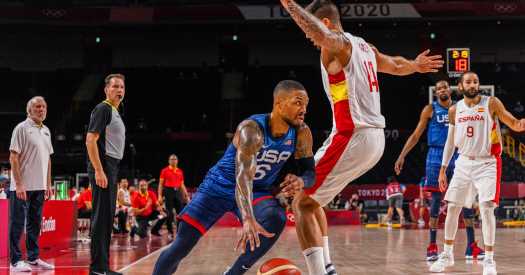 The United States and France battle for the gold medal in men’s basketball. 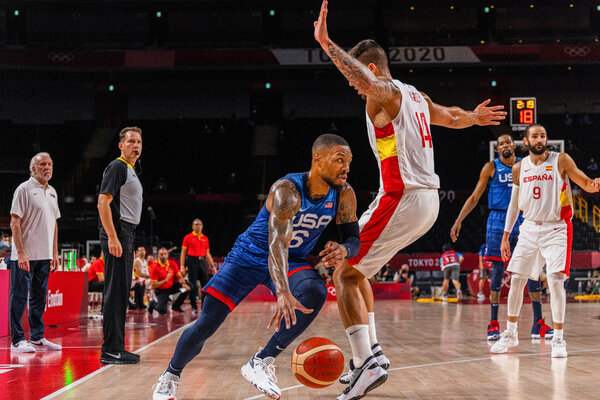 TOKYO — The men’s basketball tournament at the Tokyo Olympics comes to a close on Saturday with the gold medal game between the United States and France in the morning (on NBC; follow our live coverage), and a third-place matchup between Australia and Slovenia later in the day (7 a.m. Eastern on USA).

The Americans, who have won three straight gold medals in the event dating to 2008, lost their tournament opener to France, raising questions about the team’s preparedness for these Games. It did not help that they had multiple shaky showings, including two losses, in a run of warm-up games before traveling to Tokyo.

Despite their loss in the opener, the Americans are still favored to win their 16th gold medal in men’s basketball.

A big part of their recent surge in confidence has been the play of Kevin Durant, who became the country’s career leading scorer in Olympic play during the tournament and has looked dominant in the team’s last two games. After scoring only 10 points in the loss to France, he is leading the team with 19 points per game. Jayson Tatum, coming off the bench, has added 14.4 points per game, while Jrue Holliday has chipped in 12.

For all the Americans’ scoring prowess, it will be their team defense that could make the difference. France, like essentially every other team the United States has faced, tried to use size and strength to bully the Americans’ smaller lineups. Rebounding on both sides of the ball will be crucial.

The French team — whose best men’s basketball results are silver medals in 1948 and 2000 — narrowly slipped into the championship game with a 90-89 win over Slovenia, needing a last-second block from Nicolas Batum on Klemen Prepelic’s layup attempt to seal the result.

Rudy Gobert, the seven-foot-one center, has been a vital presence for France in the lane. He finished with 9 points, 16 rebounds and 4 blocks in the game against Slovenia, and the French will certainly try to establish his presence early and often in the title game.

Evan Fournier, who signed with the Knicks this week, exploded for 28 points against the United States in the teams’ first meeting. The American players afterward praised the French team’s execution on offense, in part a result of years of continuity in the program. In some sense, the game pits the well-drilled French against the supremely talented Americans.