Home » Sport » The sprinter who sought refuge from Belarus is an unlikely dissident. 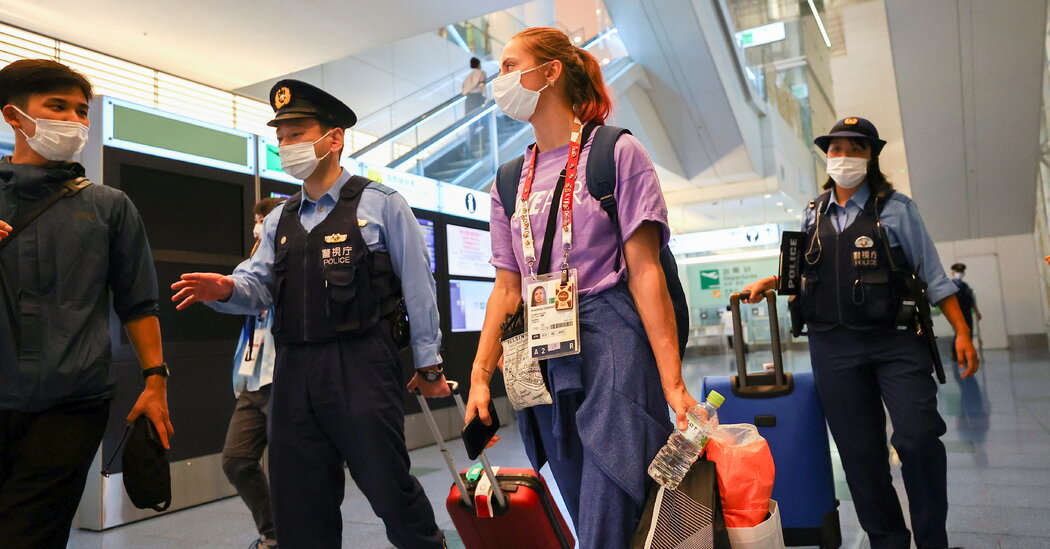 The sprinter who sought refuge from Belarus is an unlikely dissident. 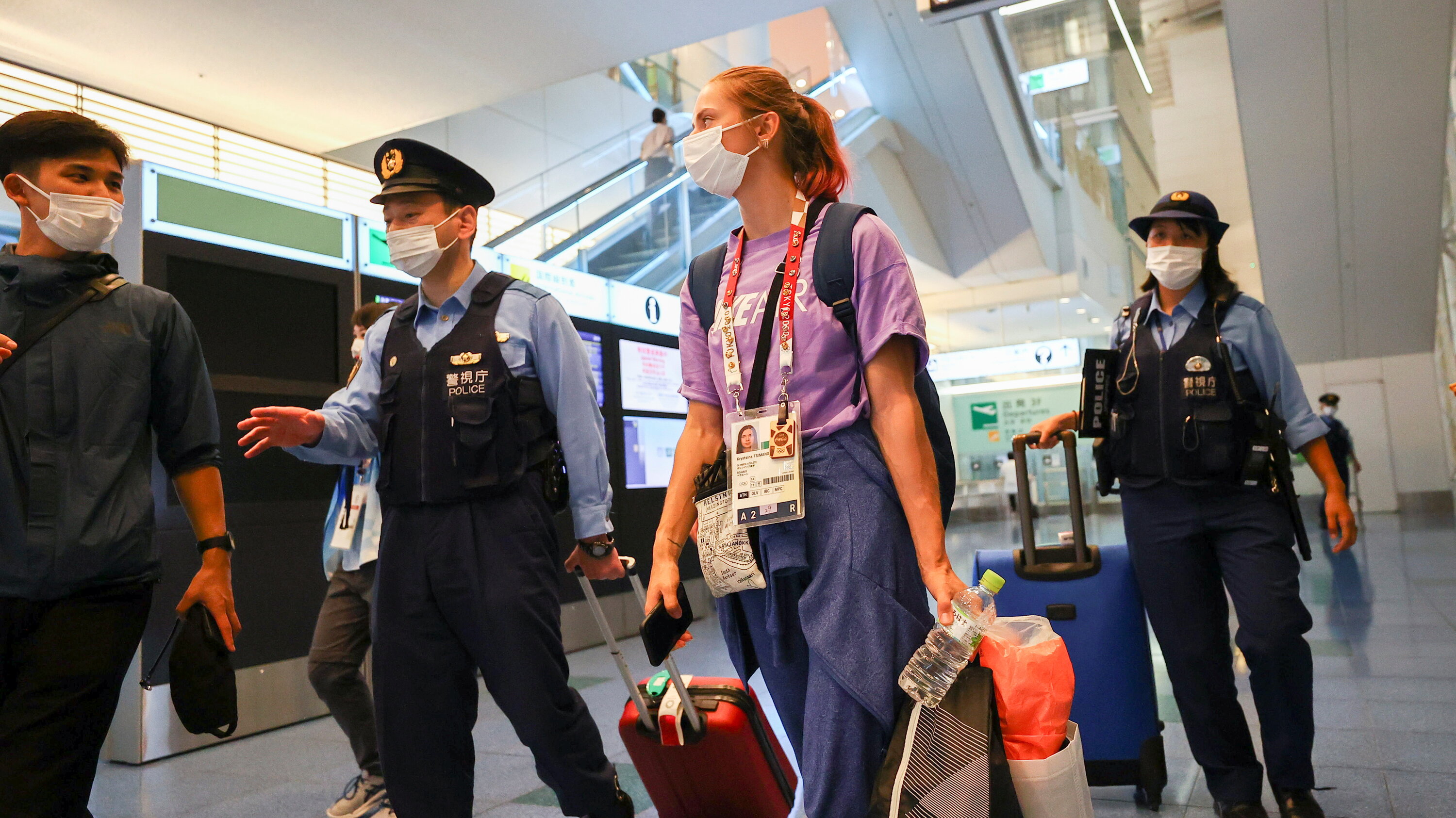 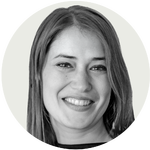 By Valerie Hopkins and Tariq Panja

She sparked the biggest political crisis of the Tokyo Olympics, but Kristina Timanovskaya didn’t set out to be a symbol of the repression in her native Belarus. She just wanted to run.

Timanovskaya, a 24-year-old sprinter whose specialty is the 200-meter dash, became the center of an international drama after her delegation forcibly tried to send her home from the Games. She had complained in an Instagram video that her coaches registered her for an event she hadn’t trained for, the 4×400-meter relay, because they had failed to conduct enough antidoping tests on other athletes.

“I will not say that politics came into my life, because in general there was no politics,” she said in a phone interview, declining to give her location for security reasons. She said that she has been offered asylum by Poland, which has told her she can continue her athletic career.

“I simply expressed my dissatisfaction with the coaching staff, who decided to put me in the relay race without telling me about it, without asking me if I’m ready to run,” she said. She worried that a poor performance in an unfamiliar event could cause her injury or trauma.

After her Instagram video, which she later took down, the head coach of the Belarusian national team, Yuri Moisevich, and the deputy director of the Belarusian Republican Track and Field Training Center, Artur Shumak, came to Timanovskaya’s room to persuade her to recant and go home. The order, they said, came from above their pay grade.

“Put aside your pride,” Moisevich can be heard saying on a partial recording she made of the conversation, later adding: “That’s how suicide cases end up, unfortunately.”

Timanovskaya is an unlikely dissident. Born in eastern Belarus, she said she was partially deaf as a child and underwent several operations until her hearing was restored at age 12.

That was when she was allowed to begin physical education classes. Soon, her teachers realized she had a talent for running and jumping. At 15, relatively late for an elite athlete, she was sent to a special training school for Olympic hopefuls. By the time she was 18, she was representing Belarus at competitions in Sweden, Qatar, Poland, Britain and Italy.

When protests erupted last fall after longtime Belarusian strongman Aleksandr Lukashenko claimed victory in widely disputed elections and was inaugurated for a sixth five-year term, Timanovskaya did not join the hundreds of thousands of protesters in the streets. She continued her grueling preparations for Tokyo, training from 9 a.m. until 2 or 3 p.m. with her husband, a former runner.

As the government cracked down on the protests, about 1,000 athletes signed an open letter calling for new elections and an end to the torture and arrest of peaceful demonstrators. As a result, 35 athletes and trainers were ejected from the national team.

Timanovskaya was not one of them because she did not sign the letter.

“I just wanted to prepare for the Olympics,” she said. “I did not sign anything, so that no one bothers me.”

Why is Tucker Carlson in Budapest?