Home » Sport » The shirts on England fans tell a story of suffering. 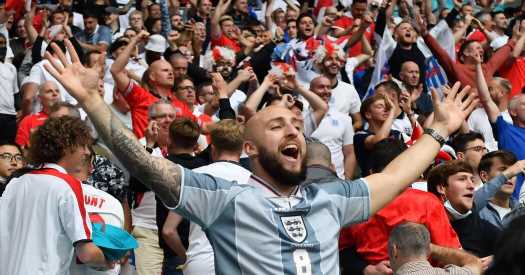 The shirts on England fans tell a story of suffering. 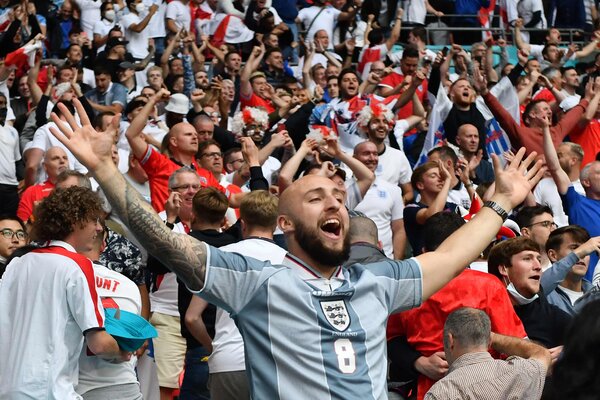 England wears its years of hurt on its backs.

It has been striking, whenever England fans have gathered over the course of the last month, how many have eschewed the current iteration of the national team’s jersey and chosen instead an older number: most frequently a blue one, flecked with white, that served as backup to the backup in the early 1990s, and an effort from soccer’s “gray period,” when the overriding logic ran that the color looked good with jeans.

Strictly speaking, both shirts are associated with unhappy memories: the semifinal elimination by West Germany at the 1990 World Cup and the semifinal elimination by a united Germany six years later in the European Championship, both on penalties. But the jerseys are also proof of credentials, proof of authenticity, proof of having shared in the suffering of the two defeats which best define the inevitable and yet somehow cherished disappointment of being an England fan.

Even as the country has slowly allowed itself to be swept away — a cliff giving itself to the sea — over the last three weeks, as the prospect of only the second major final in its never-knowingly-undersold history has reared up ever higher in the popular imagination, some of that spirit has remained. 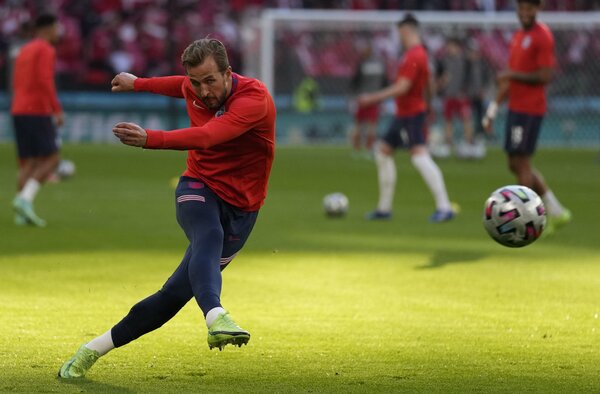 There is, deep down, a sort of irony to England’s excitement, an awareness that this will probably all go wrong at any minute, an expectation of the worst even as the country hopes for the best, that at some point in the future a new generation of fans will be wearing this year’s away jersey to prove that it, too, has suffered.

And yet this is, without question, the best chance the country has had for half a century not just to make a final, but to win a trophy. It is on home turf. It is, on paper at least, more than a match for an exceptionally well-drilled, impressively slick Danish team, just as it was better equipped than Ukraine and Germany in previous rounds. It would be favorite in a final even against a young and spirited Italy.

There is a distinct possibility that this excitement does not have to be ironic, that things will not go wrong. But that is not how England thinks, not really. All those years of hurt have conditioned the country to dream, but never truly to believe. Beat Denmark and that, perhaps, will have to change.