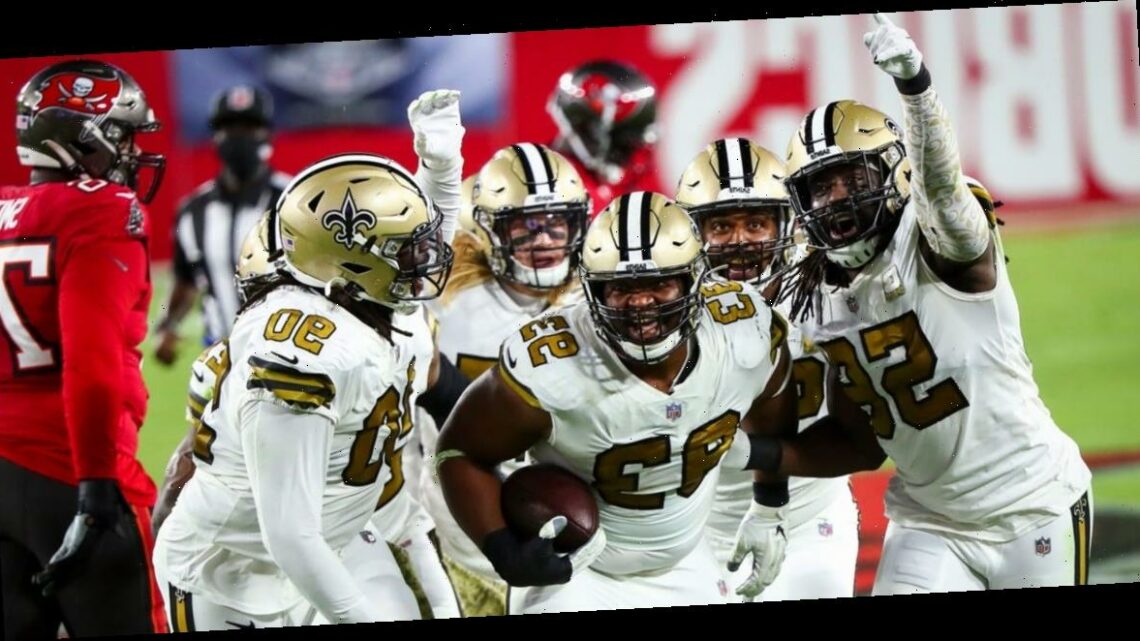 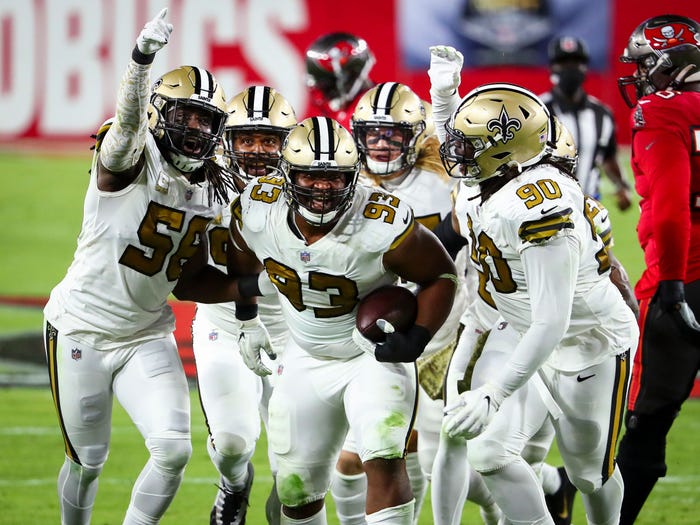 The New Orleans Saints ran the Tampa Bay Buccaneers off of the field on Sunday night, dismantling Tom Brady and his teammates en route to a 38-3 road win.

It was as shocking a result as the 2020 NFL season has provided so far. The Buccaneers entered the game as slight favorites over the Saints, but immediately ceded a 31-0 lead to the Saints heading into halftime, with New Orleans putting up touchdowns on four of their first five drives. Conversely, Tampa Bay started the game with four three-and-outs, followed by an interception.

What had been billed as a potential Game of the Year, was instead largely over after the first 10 minutes of action.

But while the action on the field ended quickly, the celebration in the Saints locker room clearly went on for some time.

Following the post-game action along through the social media accounts of several players, the dance party that the Saints wound up throwing was clearly quite a spectacle.

There's still a long way to go in the 2020 season, but after their dominant performance on Tuesday night, the Saints look like the team to beat in the NFC.

If they can keep the wins coming in New Orleans, there could be plenty more dance parties coming in the near future.