Home » Sport » The Premier League could be halted as coronavirus forces games to be cancelled, and insiders complain of an embarrassing lack of contingency plans 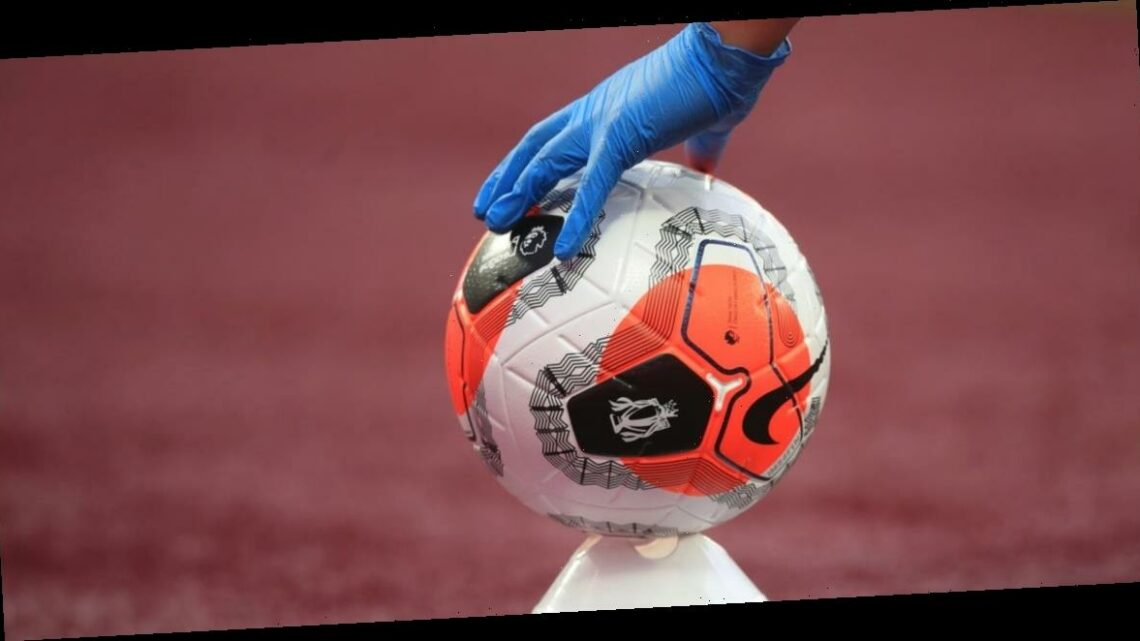 The Premier League could be halted as coronavirus forces games to be cancelled, and insiders complain of an embarrassing lack of contingency plans 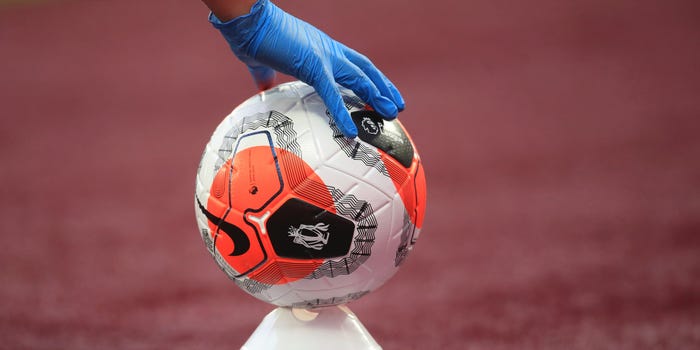 The English Premier League has been thrown into turmoil by a spate of coronavirus cases, which have already caused one game to be postponed, and led to fears that the league season may need to be paused, or even cut-short.

A game between two of the league's high-flyers, Everton and Manchester City, was called off just four hours prior to kick off on Monday, after a number of players from the Manchester squad contracted the virus.

While that game is only the second to be postponed because of COVID-19 this season, it is now thought that a match between Fulham and Tottenham Hotspur on Wednesday evening could also be postponed thanks to positive cases in the Fulham squad.

Manchester City's upcoming games against Chelsea on Sunday, and a cup game against Manchester United next Wednesday are also thought to be at risk.

As games come under threat, the overall number of cases in and around the Premier League is rising.

Late Tuesday evening, the league announced that in its latest round of testing for the disease, there were 18 positives from the 1,479 tests taken. That is a case rate of roughly 1,216 positives per 100,000 tests, and the highest number of cases in any round of testing by the league.

In recent days, West Bromwich Albion, Manchester City, Fulham, and Sheffield United have all confirmed cases within their organizations.

The rise in cases in the Premier League comes as the UK struggles to contain a new variant of coronavirus, which is believed to spread much more rapidly than the original variant. On Tuesday, the UK reported 53,135 new cases of COVID-19, the most cases reported in a single day in the country in the entire pandemic, and 414 new deaths.

A 'circuit-breaker' in the Premier League?

Postponement of the Everton-Manchester City game, as well as the rapid nationwide spread of the virus has already led one manager to call for the Premier League season to be paused.

It was reported by The Daily Telegraph Tuesday that league authorities have considered a two-week "cooling-off" period in January to halt the spread of the virus in the league.

West Bromwich Albion manager Sam Allardyce, who only took the job earlier in December, said after his side were defeated 5-0 by Leeds United on Tuesday that he would approve of a temporary halt to the season.

"Everybody's safety is more important than anything else," he said at a post-match press conference.

"When I listen to the news that the variant virus transmits 70%, 60% quicker than the original virus then we can only do the right thing, which would be to have a circuit breaker," he added, referring to estimates from health experts and politicians about the spread of the new variant.

Allardyce said that while most football players will likely overcome the virus, it may not be the same outcome for himself.

"I am 66-years-old and the last thing I want to do is catch COVID," he said. "All the players will overcome it, but it will be more difficult for me if I caught it."

Several other managers in the league — including Leeds boss Marcelo Bielsa, and Everton's Carlo Ancelotti — are over 60, while Crystal Palace manager Roy Hodgson is in his 70s, putting them all at greater risk of more severe illness.

Not all managers are on board, however, with Manchester United manager Ole Gunnar Solskjaer dismissing the idea, saying: "I'm not sure if stopping playing football will make a difference."

Allardyce's comments after the game Tuesday game shortly before ESPN reported sources as saying that the Premier League authorities do not have a contingency plan in place if the league has to be postponed, or even abandoned entirely — a scenario that currently seems highly unlikely.

"The Premier League does not have a plan in place for a curtailment of the 2020-21 season if an escalation in positive COVID-19 tests leads to the campaign being halted," ESPN's Mark Ogden wrote on Tuesday evening.

Ogden added that one source at a Premier League club described the lack of such a plan as "embarrassing."