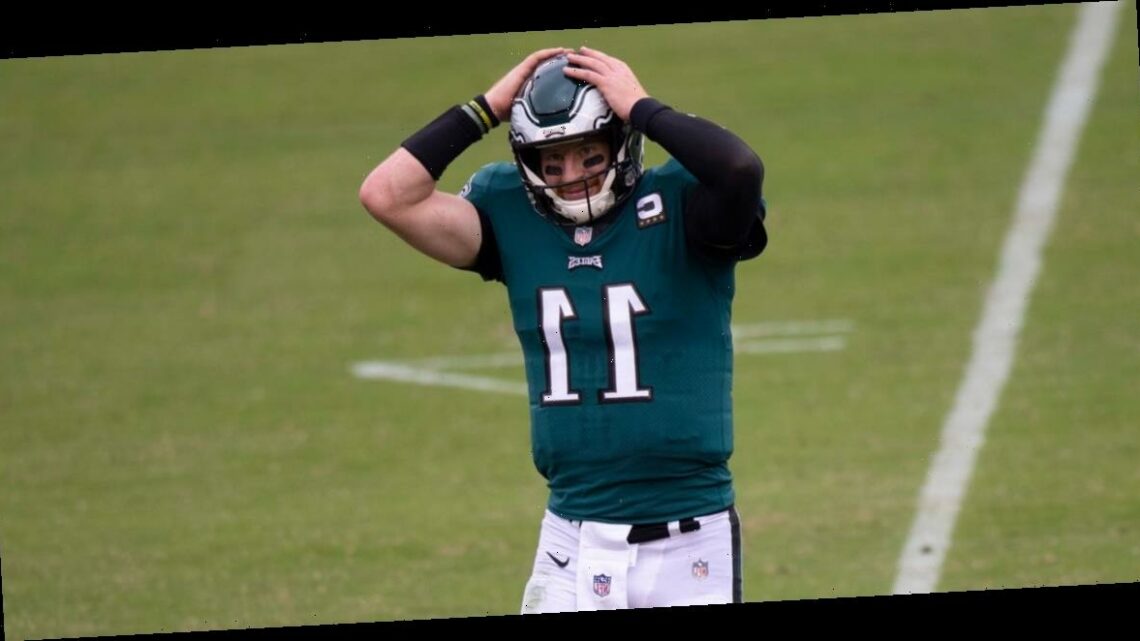 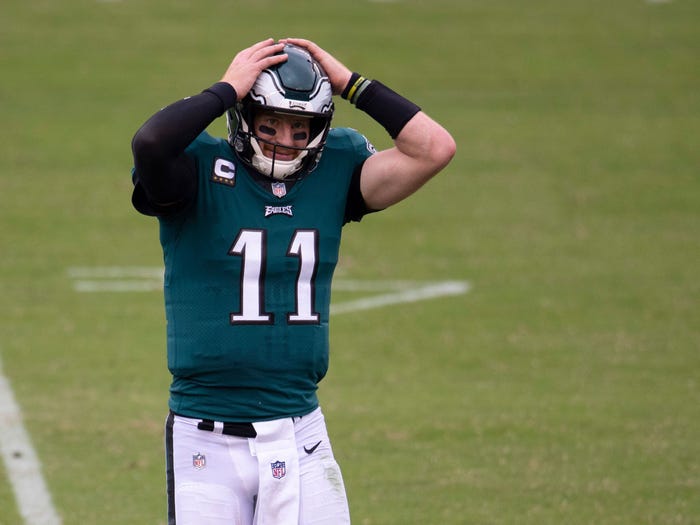 The best thing you can say about the Philadelphia Eagles performance on Sunday is that they refused to lose.

But given the opportunity to win the game with a long field goal in overtime, the Eagles did everything they could to refuse to win as well.

At the end of an absolute slog of a game against the Cincinnati Bengals, the Eagles found themselves lining up a 59-yard field goal attempt with 19 seconds left in overtime.

But before Jake Elliot even got the chance to put up his kick, the Eagles bumbled away their chance at victory. As the field goal unit prepared for the snap, lineman Matt Pryor jumped early. The Eagles were moved back five yards, and rather than attempt a 64-yard field goal to win the game, opted to punt the ball, settling for a tie.

The mood of Eagles fans around the country was captured by radio play-by-play announcer Merrill Reese, who was incredulous.

"Oh my goodness," Reese said of the penalty. "Oh, on a field goal to win it?"

While the tie didn't feel great in the moment, somehow, it ultimately worked out for the Eagles.

With every other team in the NFC East losing on Sunday, Philadelphia actually gained ground on the division with their split game against the Bengals.