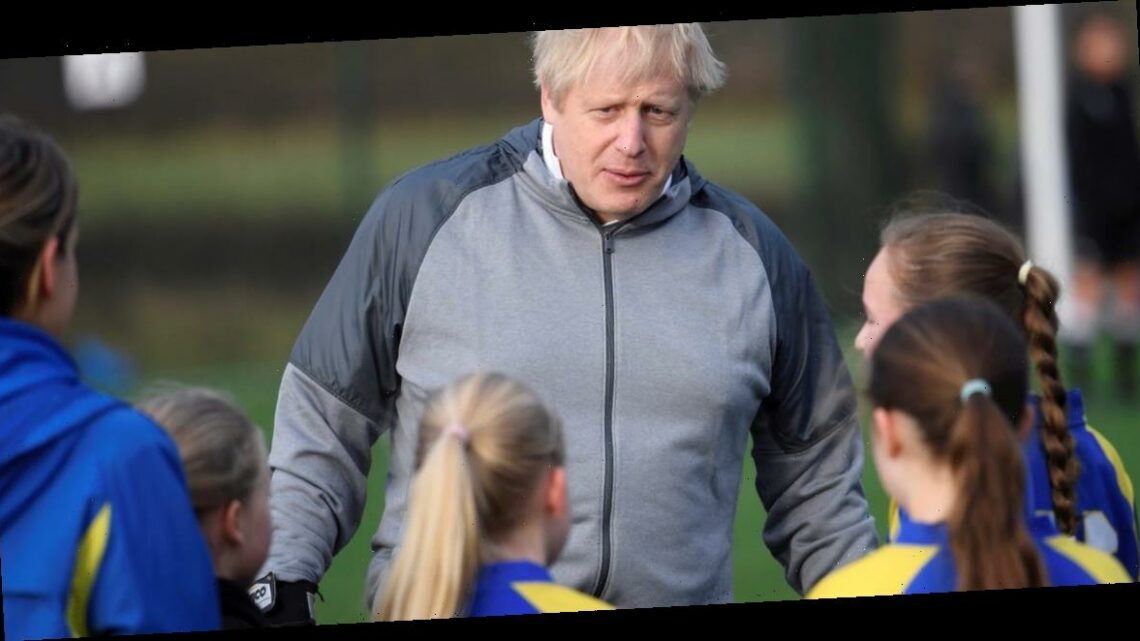 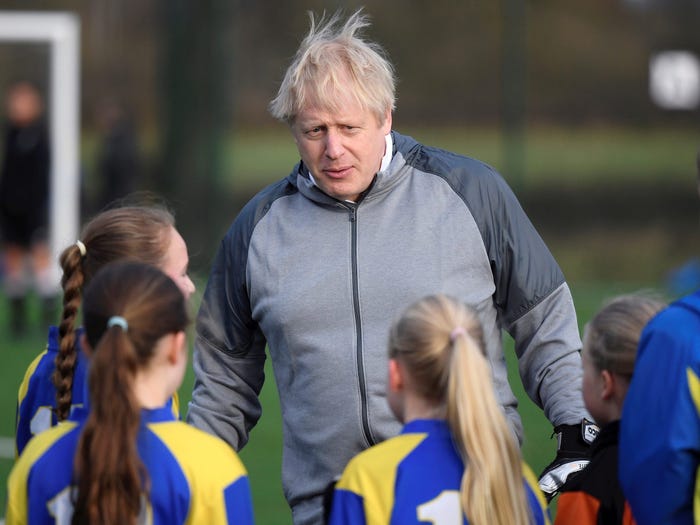 The English Football Association — the governing body for soccer throughout Britain — is facing accusations of sexism resulting from a recent wave of pandemic safety measures.

Once again, the UK government has placed the country on lockdown as COVID-19 cases skyrocket across North America and Europe. Through December 2, most Brits are required to stay at home, avoid meeting people outside of their homes, and close certain non-essential businesses and venues.

However, the protocols allow "elite sports persons to train and compete" as an exempt activity. Or some of them, at least.

The FA barred top-level development squads for women ages 16-21 as well as Regional Talent Clubs for girls ages 9 to 15 from continuing to train and play because they "do not meet the necessary 'elite' protocols required" by the government. Still, all "elite" football academies for men 15 and up, as well as some highly-ranked boys' clubs, can practice and compete as normal.

"We can also confirm that the Barclays FA WSL Academies and FA Girls Regional Talent Clubs are to be suspended during this period as their resources — including finances and personnel — do not meet the necessary 'elite' protocols required and a number of their facilities are now closed due to the UK Government's new national Covid-19 restrictions," a press release published by the FA on Friday read. "Academy players within the Barclays FA Women's Super League can continue training within either an education setting or blended training and education provision."

"In addition, the UK Government has confirmed that 'elite' football academies can continue during this period and has specified the following:

Controversy erupted shortly thereafter, with many girls and young women impacted by the decision airing their grievances on social media accompanied by the hashtag #isitbecauseiamagirl. 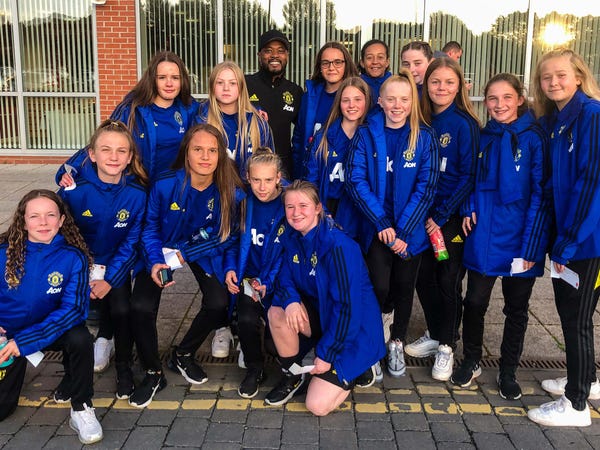 Women in Britain's top professional soccer league are experiencing disparate treatment from the FA as well.

The FA Women's Super League — Britain's top women's professional soccer league — is home to some of the top soccer players on the planet, including US Women's National Team stars Alex Morgan, Tobin Heath, Christen Press, Rose Lavelle, and Sam Mewis. And even though the FA WSL has become one of the world's most elite landing spots for women's soccer players in recent years, the British government is treating the league as something of an afterthought as the country shuts down.

The Vitality Women's FA Cup for the 2020-2021 season — which was originally scheduled to begin November 15 — has been postponed due to the UK's latest protocols. Like the girls' youth teams, the FA WSL teams slated to compete in the upcoming tournament were not deemed "elite" enough by the British government to earn an exemption to play.

The men, however, kicked off the opening round of their FA Cup on Friday. They'll continue to play through the national lockdown, including the 10 non-elite clubs that were slated to participate in the first round competition, according to Sky Sports.

Still, for many — including Watford FC Women striker Helen Ward — the fact that the men's and women's games are receiving disparate treatment at all is cause for frustration and concern.

"I don't know who makes these decisions but they clearly don't realize how far the women's game has come," Ward told Sky News. "I can't get my head around it. It sends a really bad message and instills the belief in the next generation that boys' football is more important than girls'."

"I think it is hard to say it's anything other than gender inequality," she added.