Home » Sport » The Drew Brees retirement secret is out: ‘This is it’ 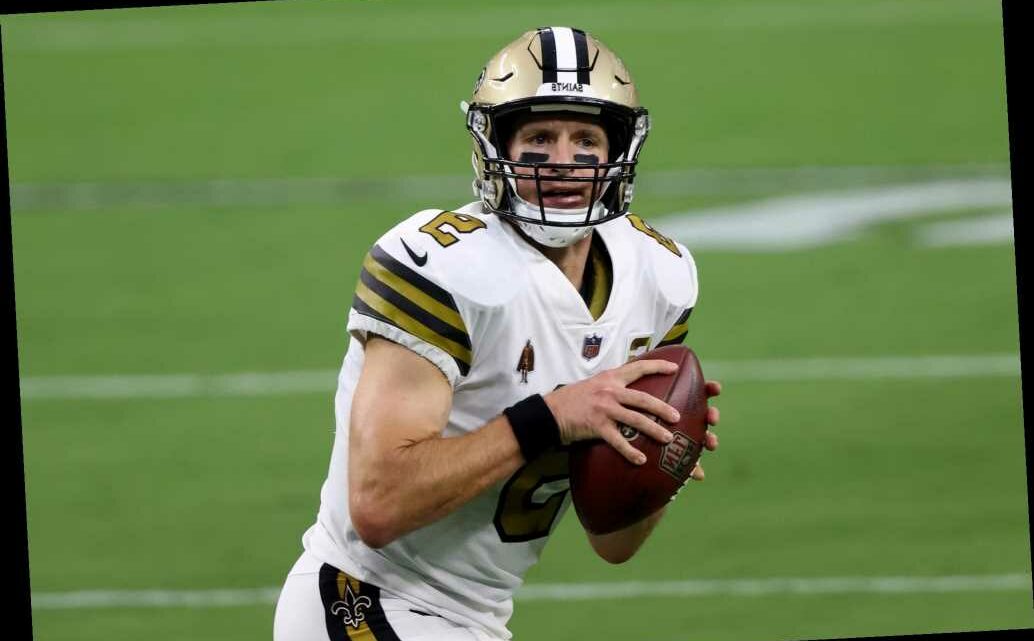 The Drew Brees retirement secret is out: ‘This is it’

Browns-Chiefs: How to watch AFC Divisional round game, time, weather

The coaches being eyed for Urban Meyer’s Jaguars rebuild

Jay Glazer added the most fuel yet to the Drew Brees retirement talk.

He said on Fox’s pregame show that he believes the Saints’ NFC Divisional round game against Tom Brady and the Tampa Bay Buccaneers was going to be Brees’ last game at the Superdome and that he would retire at the end of the season.

When pressed by his Fox colleagues, Glazer took a stronger stance on the future Hall of Famer’s football future.

“No, that is it,” he said. “Drew Brees will be done. That’s it. Tom Brady will continue. Drew Brees, this will be his last game in the Superdome.”

There has been plenty of speculation all season that this would be it for the 42-year-old. Brees — who won Super Bowl XLIV with the Saints — has played 20 seasons in the NFL, including the last 15 in New Orleans. He is the NFL’s all-time leader in passing yards (80,358), TD passes (571) and completions (7,142).

Brees found himself in hot water with some of his teammates this offseason after saying he would never support players who kneeled during the national anthem. He apologized multiple times for his comments and earned his teammates’ forgiveness.

Brees led the Saints to the second-best record in the NFC (12-4) this season. A win Sunday would earn them a trip to Lambeau Field to face the top-seeded Packers in the NFC Championship game next Sunday as he tries to chase a second Super Bowl ring.