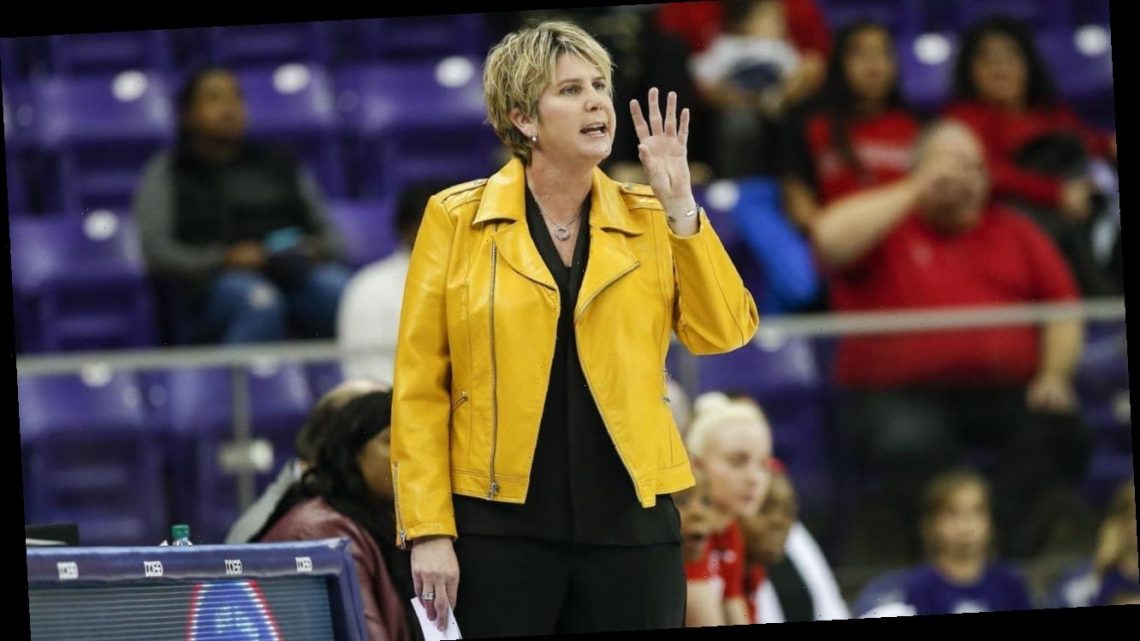 LUBBOCK, Texas — Texas Tech fired women’s basketball coach Marlene Stollings on Thursday, a day after a scathing report alleging a culture of abuse in her program.

Athletic director Kirby Hocutt announced the firing in a one-sentence statement while adding that he planned to address the decision Friday.

Players made claims of abuse over the past two years in season-ending exit interviews that were obtained through an open-records request by The Intercollegiate, an investigative media outlet for college sports. The details were published by USA Today.

Players dreaded a heart monitoring system they said was misused in punitive ways, had to endure demeaning and threatening comments and were subject to sexually suggestive behavior from a strength coach who has since resigned, according to the report.

Players said the coaching staff demanded that they maintain a heart rate of at least 90% of capacity during games and that they faced loss of playing time or more conditioning work if they didn’t. A pediatric sports medicine director said maintaining a heart rate that high would be “very difficult” to do.

Over two years, 12 of 21 players left the program, including seven recruited under Stollings, according to the report. She defended her program in a statement to the newspaper.

Hocutt initially defended the coach as well, saying he was confident steps were being taken to improve communication in the program following a review of the program by a four-person committee.

The pandemic-shortened season that ended in March was Stollings’ second at Texas Tech. She had previously turned around the programs at Minnesota and VCU and had done the same with the Red Raiders, a once-proud program that had fallen on hard times. Texas Tech finished 18-11 in Stollings’ second season after going 7-23 the year before she arrived.

Emma Merriweather, a center who transferred to Kansas, said she was mocked about her weight in front of men’s basketball players and admonished over showing signs of depression. She was later diagnosed with depression.

Center Marcella LaMark said she was called “dangerous” by Stollings because the coach said her fitness lagged so far behind that of her teammates. LaMark transferred to Pittsburgh.

Several players said coaches and staff berated post players with remarks such as “fat pig” and “grossly out of shape” and “gross disproportional.”

Strength coach Ralph Petrella sometimes threatened players with violence and made sexually suggestive remarks, players said. One player accused him of reaching under her sports bra and spandex shorts as part of a technique to recover from physical exertion.

Petrella, who denied the allegations through his attorney, resigned about the same time the player reported the incident to a Title IX administrator.