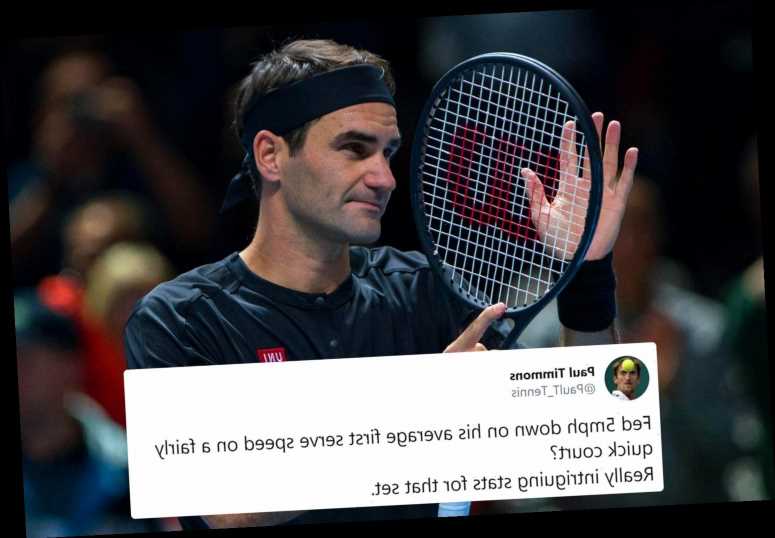 One eagle-eyed supporter took to Twitter during his first group-stage match to highlight the apparent difference. 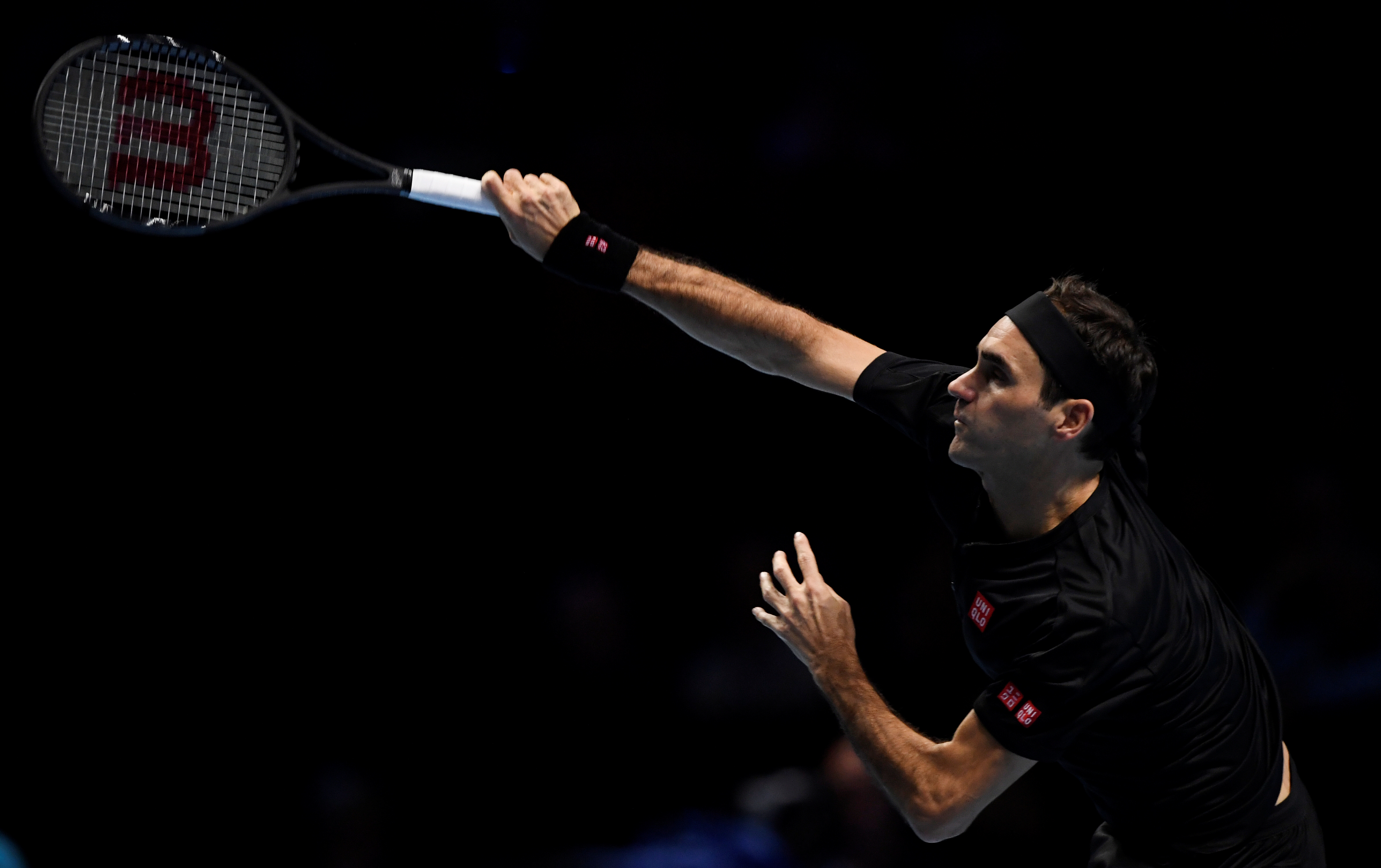 Federer went on to lose 7-5 7-5 to Dominic Thiem before recovering to beat Matteo Berrettini yesterday.

The 20-time Grand Slam champ was averaging 112mph in the opening set against Thiem and, while he may have been taking a little bit off, that seems uncharacteristically low.

As @PaulT_Tennis said on Twitter: "Fed 5mph down on his average first serve speed on a fairly quick court? Really intriguing stats for that set."

In the same set, Thiem averaged 123mph, apparently almost 20mph slower than some of his efforts against Novak Djokovic.

Thiem did play out of his skin as he came from behind to beat the Serb last night.

He was hitting the ball HARD, going big on virtually every groundstroke from the beginning of the second set onwards.

But at 6ft 1in, he is about average height for a top-level tennis player and while his serving was strong, the few times the speed gun said 140mph was surprising.

Another questioned: "Is it just me or is the speed gun at the ATP Finals a bit off?"

And a final user added: "Not sure about some of the serve speeds at the ATP Finals… Thiem 140 vs Novak??? Zverev hit 144 and then 147 on Monday!! Sure the speed gun is calibrated properly?!"

Of course, it must be said that it is impossible to prove that the speeds shown by the shot clock were indeed wrong or inaccurate – and Infosys, who operate the devices, did not give a comment but insist the figures are correct.

The court at the O2 Arena this year is seemingly playing quicker than it has in other years the ATP Finals have been staged here – and bouncing lower.

But while that will benefit the big servers as it makes returning harder, that should not affect the speed of serves which are recorded directly off the racket.

There were raised more eyebrows on Monday as Alexander Zverev clocked consecutive cannons at 144mph and then a whopping 147mph.

The second of those was essentially a sliced serve out wide and although it did not land inside the box, still seems remarkably quick.

Record-breaking serves are usually hit when players go for broke and serve down the middle, over the lowest part of the net, and they usually take some pace off when creating an angle to go out wide as that allows greater margin for error.

And bearing in mind the official world record is 157mph – achieved by 6ft 9ins American John Isner in the 2016 Davis Cup – and Zverev averaged 136mph with his first serve in his win over Nadal, the 147mph does look questionable at best.

Hitting the low-to-mid 140s is not uncommon for Zverev, especially at this indoor venue that he loves, but even by his standards the 147mph effort surely belies the truth. 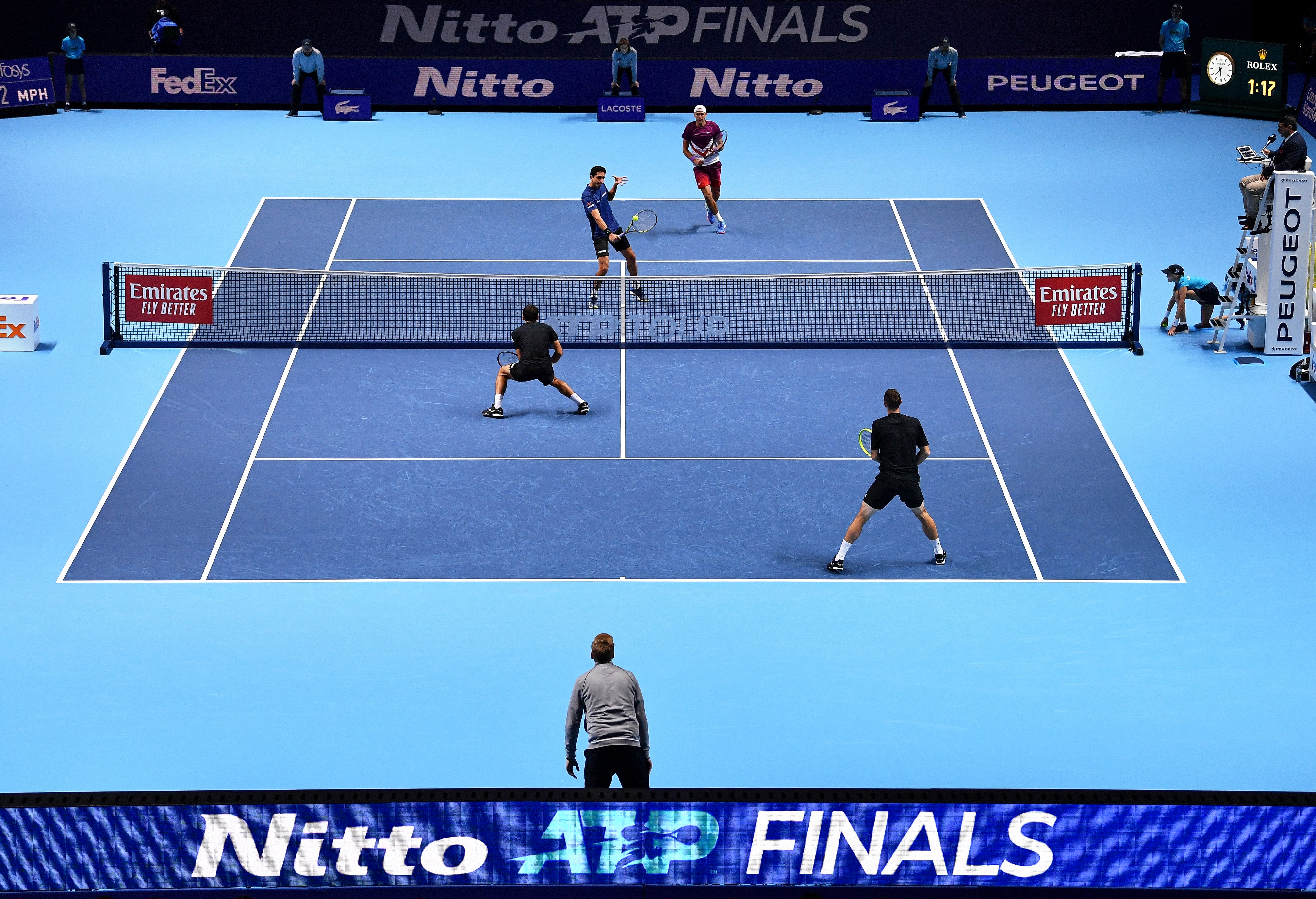