CHRIS KAMARA has revealed the true extent of his speech problem in a new ITV documentary – and how it has left the much-loved presenter feeling like a fraud.

The ‘Chris Kamara: Lost for Words’ shows the 64-year-old embarking on his brave journey of trying to discover a deeper insight into his recent diagnosis of Apraxia of Speech (AOS). 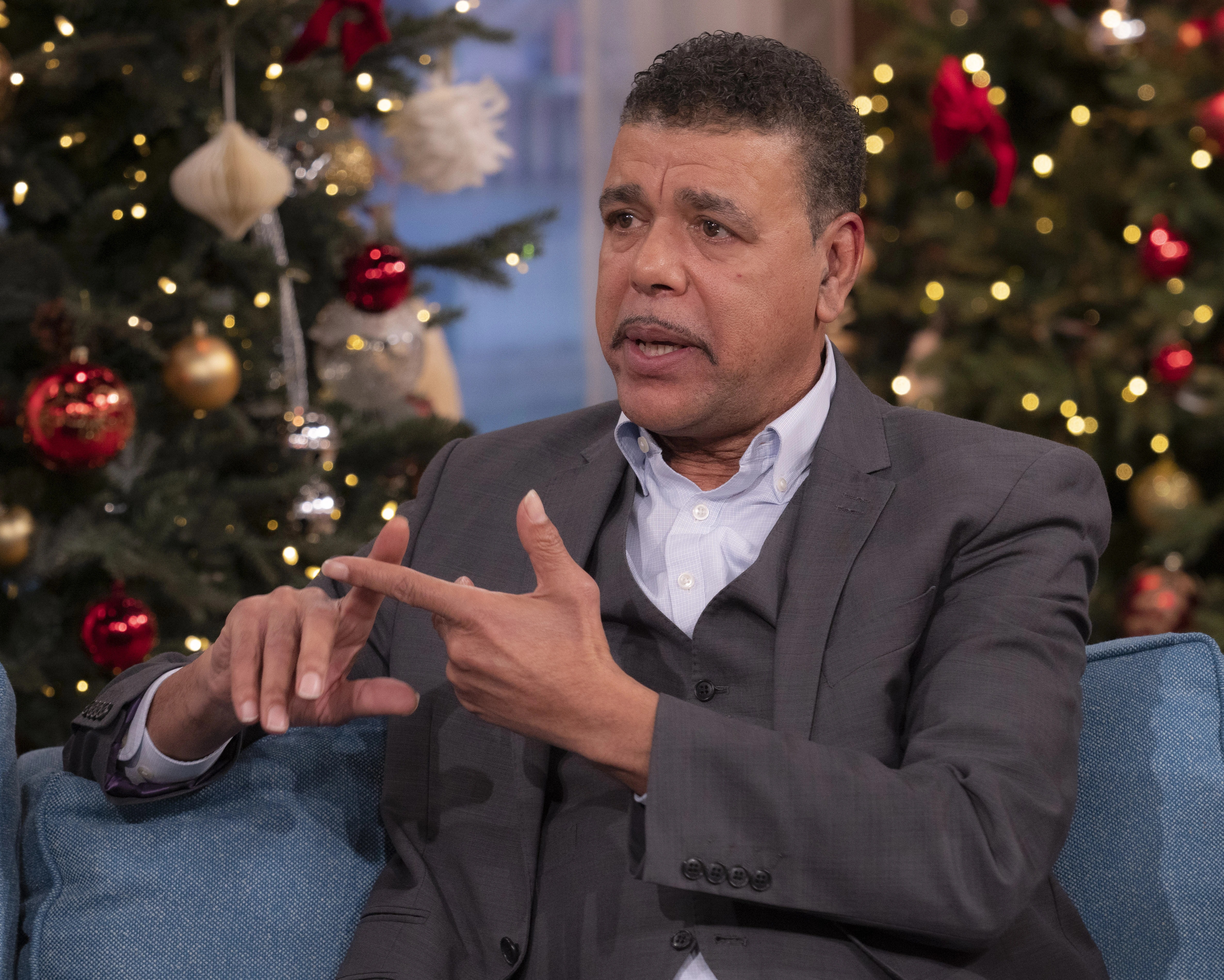 The energetic and lovable TV footie pundit — affectionately known as Kammy — revealed in March that he had been privately battling the rare neurological disorder apraxia of speech.

It makes it difficult to pronounce words correctly.

In an exclusive chat with The Sun, he told of his guilt that his voice might have been saved had he gone to see the doctor sooner.

Now Kammy, is giving his legion of fans access into life with AOS and his battle to accept his diagnosis.

I could have saved my speech but I made one huge mistake, says Chris Kamara 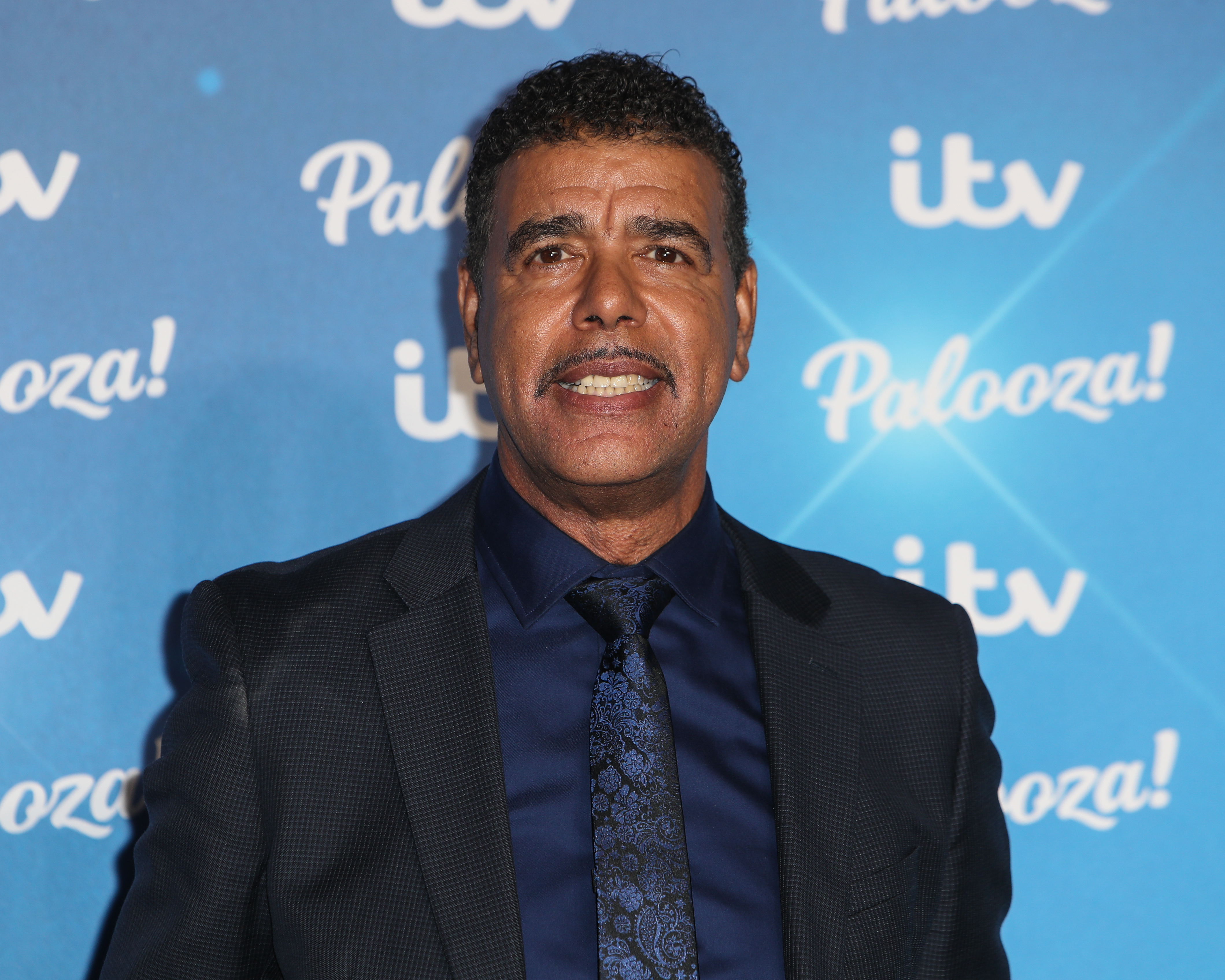 Kammy’s presenting style and sheer enthusiasm made him a huge hit with football fans.

But he has admitted he now finds it difficult to watch himself on TV and "feels a fraud in terms of broadcasting" – leaving him wondering whether he should continue doing what he loves.

From his initial denials through to his diagnosis and now to the disciplined way he manages his therapy, the documentary follows him as he seeks advice from experts.

And he also meets with other AOS sufferers who are battling the rare condition.

Kamara said: “This documentary is a very personal one for me. I am really keen to raise awareness about Apraxia of Speech/Dyspraxia.

“Little is known about it which makes the diagnosis so much harder to navigate.

“Hopefully by sharing my story it will raise awareness and also help people who may also be living with this condition by showing them that there are ways to manage it and to still live a fulfilling life.”

The documentary will air on ITV at 9pm on Wednesday.

Fans who have seen the trailer hailed the former Bradford star for bravely sharing his story – and urged him to carry on broadcasting.

One wrote: "Such a funny and lovely man, always a joy to watch on TV. I hope he continues with his TV career if he can. Sending love and prayers to him."

Another added: "Kammy you are and always will be a tv legend. Keep your head up people still want to see you on the telly now so get yourself back on and keep going."