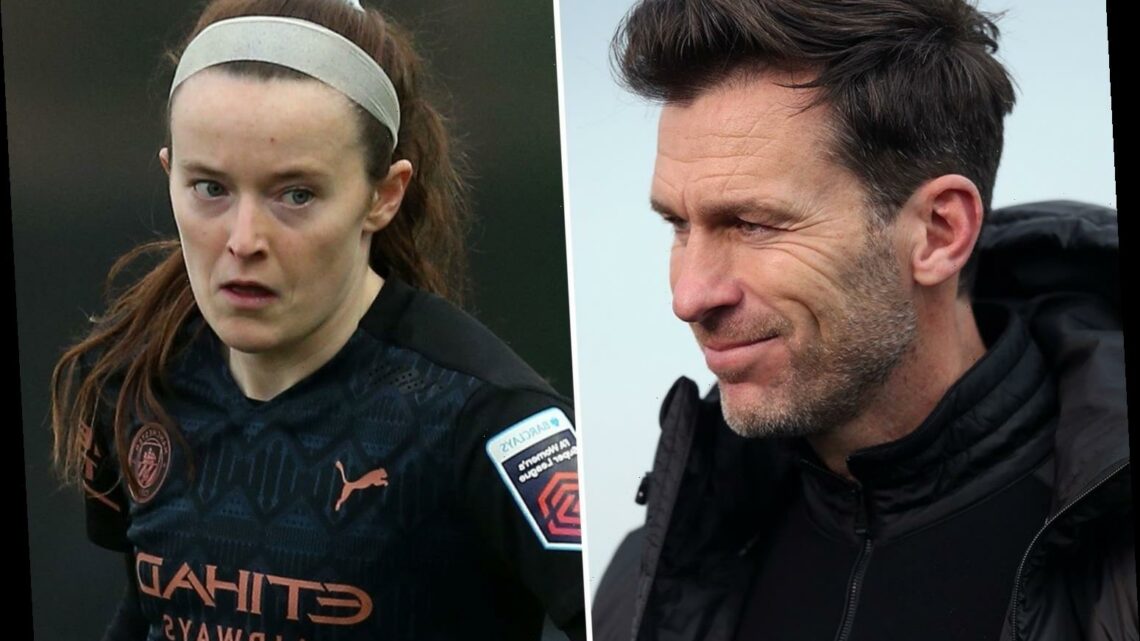 GARETH TAYLOR's Manchester City will be without crocked star Rose Lavelle when they play Göteborg in their first Champions League game this term.

The USA ace will be sidelined for a short spell following the results of a knee injury scan. 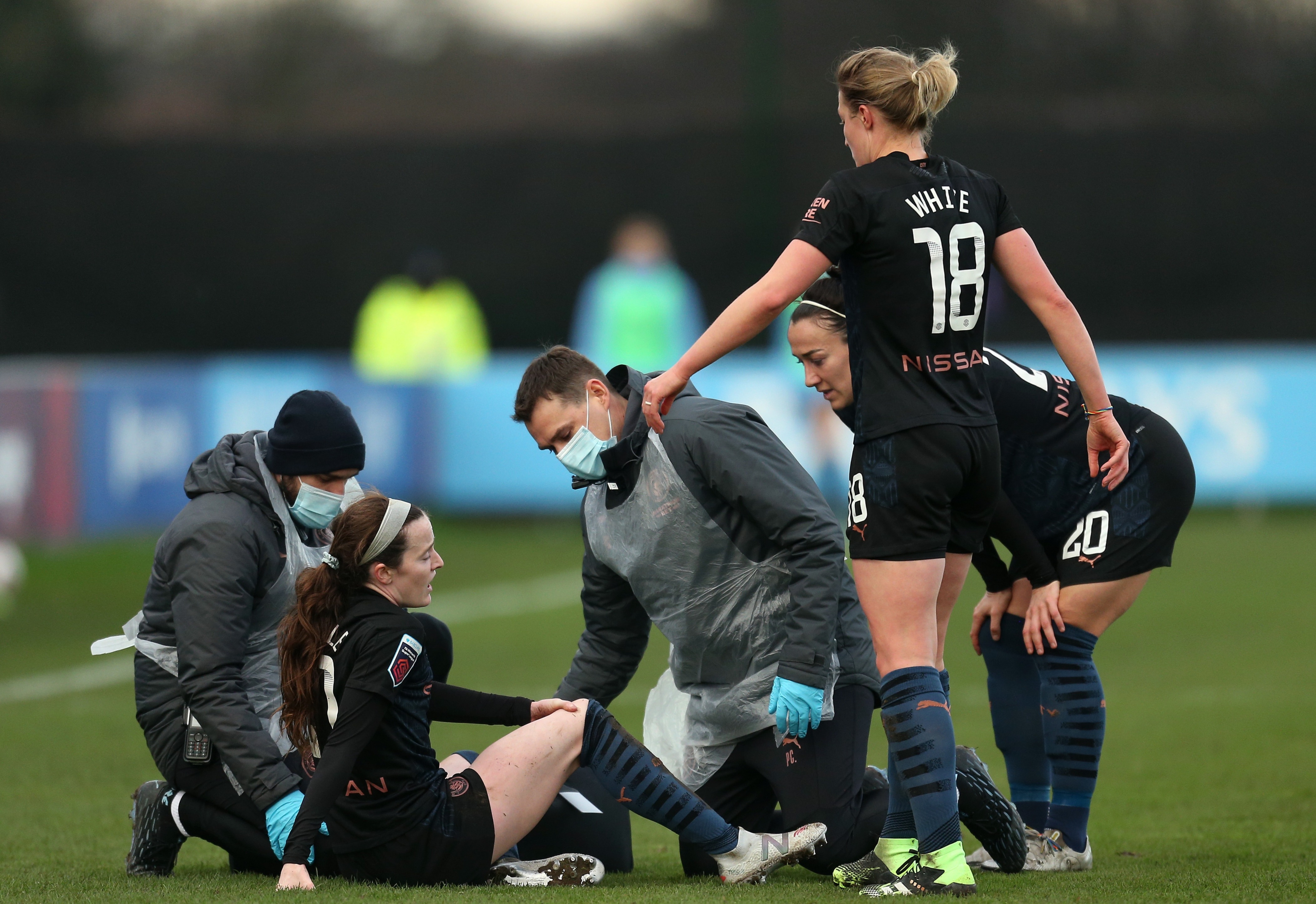 The World Cup-winning playmaker, 25, was seen hobbling on crutches during City’s win against Everton after hurting her knee following a tackle.

Taylor, 47, said: "The crutches were a precaution so it probably looked worse than what it is.

“She has had quite a few niggles here and there. She went away to theUSA camp and was limited in what she could do due to a slight niggle she had previously.

“It has been a little bit of a stop-start with Rose, but she is pretty robust, pretty resilient and she will bounce back.

“We were just trying to get Rose into a decent vein of consistency with games."

While Lavelle will miss out, Lauren Hemp could make an appearance at City's opener at a tournament they have been semi-finalists in twice.

However, Taylor warned he will be managing the England starlet's comeback carefully following her return to action from a hamstring injury.

The Man City boss said: “We need to manage Lauren in the right way.

“It’s great to have her back but to expect her to be involved in four games in 14 days is going to be too much."

When it comes to getting insider knowledge of what it takes to win the biggest club prize in women’s football in Europe, City’s players are likely to turn to team-mates Lucy Bronze and Alex Greenwood.

The England duo were part of a Lyon side who won the competition for the seventh time last term, making them the most successful team in the contest’s history

And Ellie Roebuck, who is up for a FIFA best goalkeeper award, believes their experience will be a bonus for City.

The City stopper said: “They know what it takes to win. And I'm sure they will demand we play to the standard required. 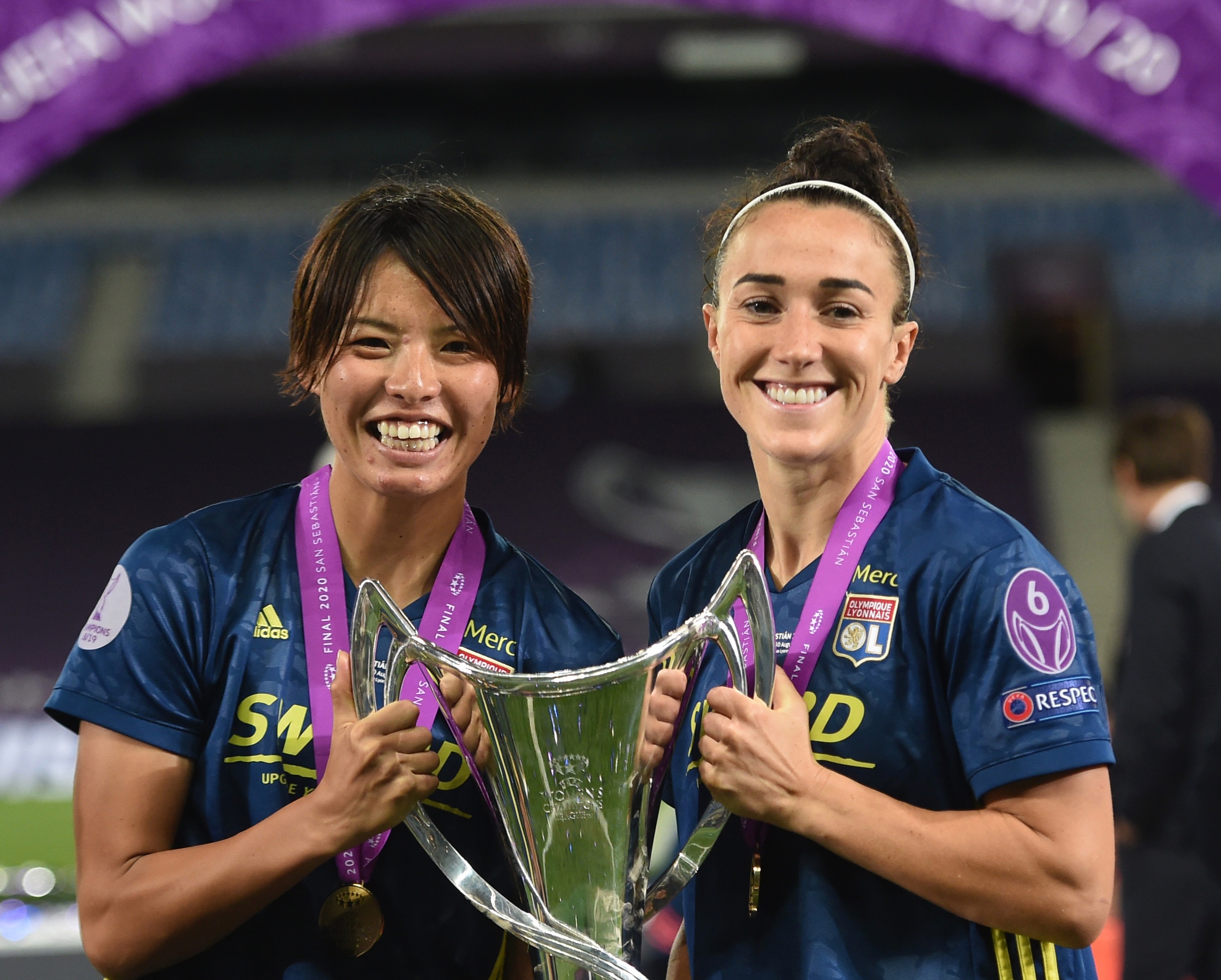 “With their experiences of recently winning the Champions League, they will know what to expect –  especially Lucy, she has won it on several occasions.”

City’s first leg tie with Swedish champs Göteborg will be the first of four tricky fixtures they will play over 11 days before Christmas.

A game with Carla Ward’s Birmingham, followed by the second leg – and a clash with title rivals Arsenal – are City’s remaining matches in 2020.

And Taylor believes his side will be relishing the end of year run.

“I love it from a coaching perspective. And I'm pretty certain the players prefer more games than not having enough.

“At this moment in time, bar a couple of knocks here and there, we've got a squad that's able to cope. 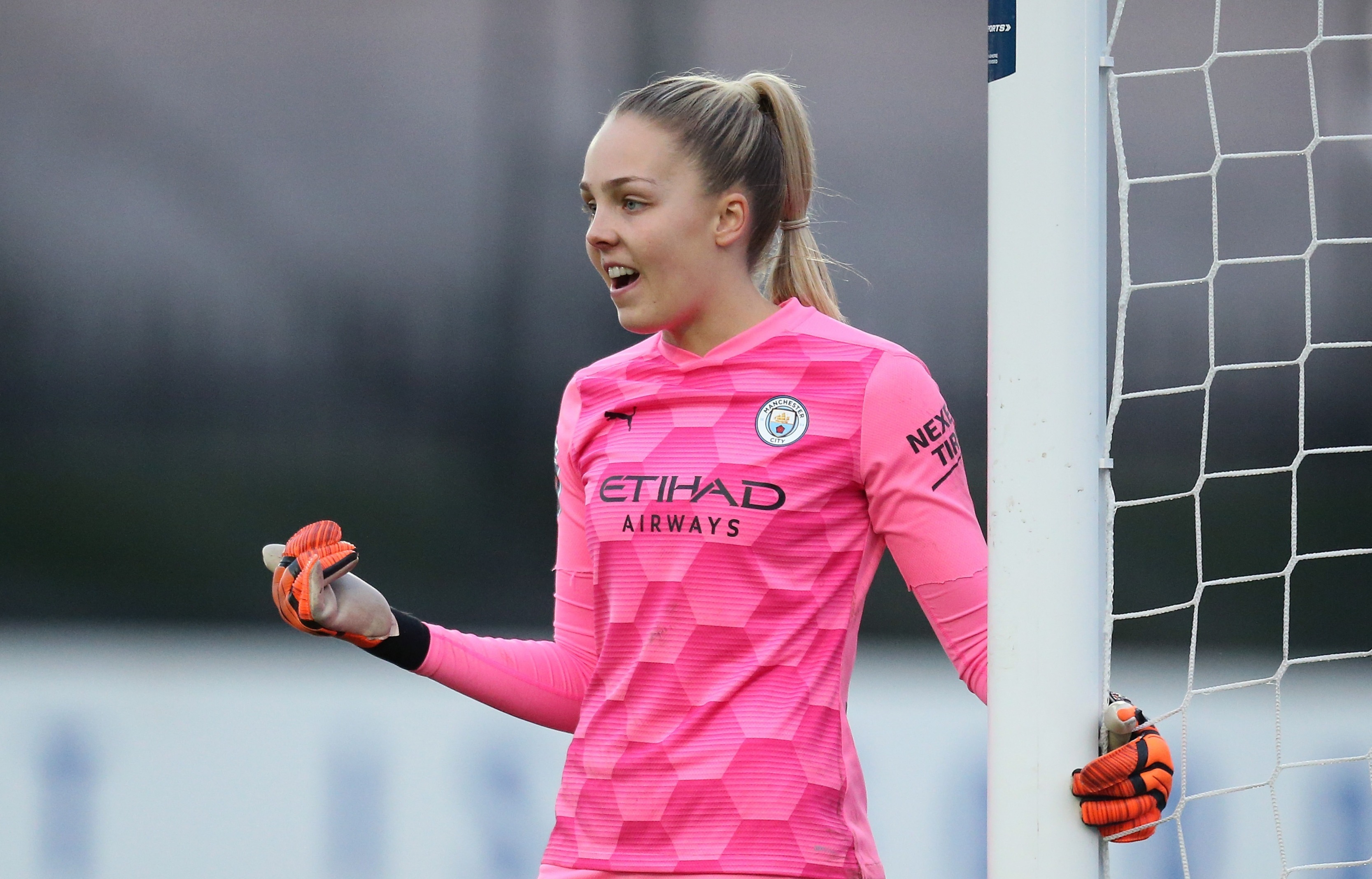 “I'm comfortable with these games these days and the win against Everton to this game against Göteborg is a quick turn around.

"We get an extra day obviously, before we play Arsenal.

“But then again, we're straight into a Wednesday game on the return against Gothenburg so it's full-on.”