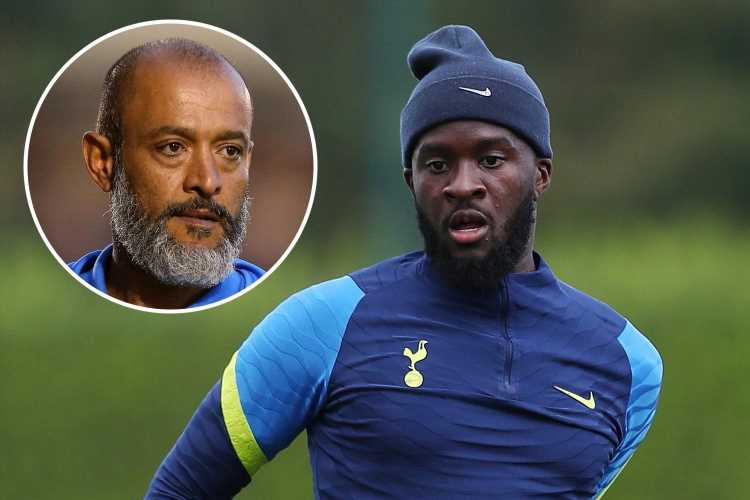 NUNO ESPIRITO SANTO will be keeping Tanguy Ndombele in the cold amid reports of the Tottenham player handing in a transfer request.

And the Spurs boss says a decision will be made on Saturday regarding Harry Kane’s involvement against Wolves. 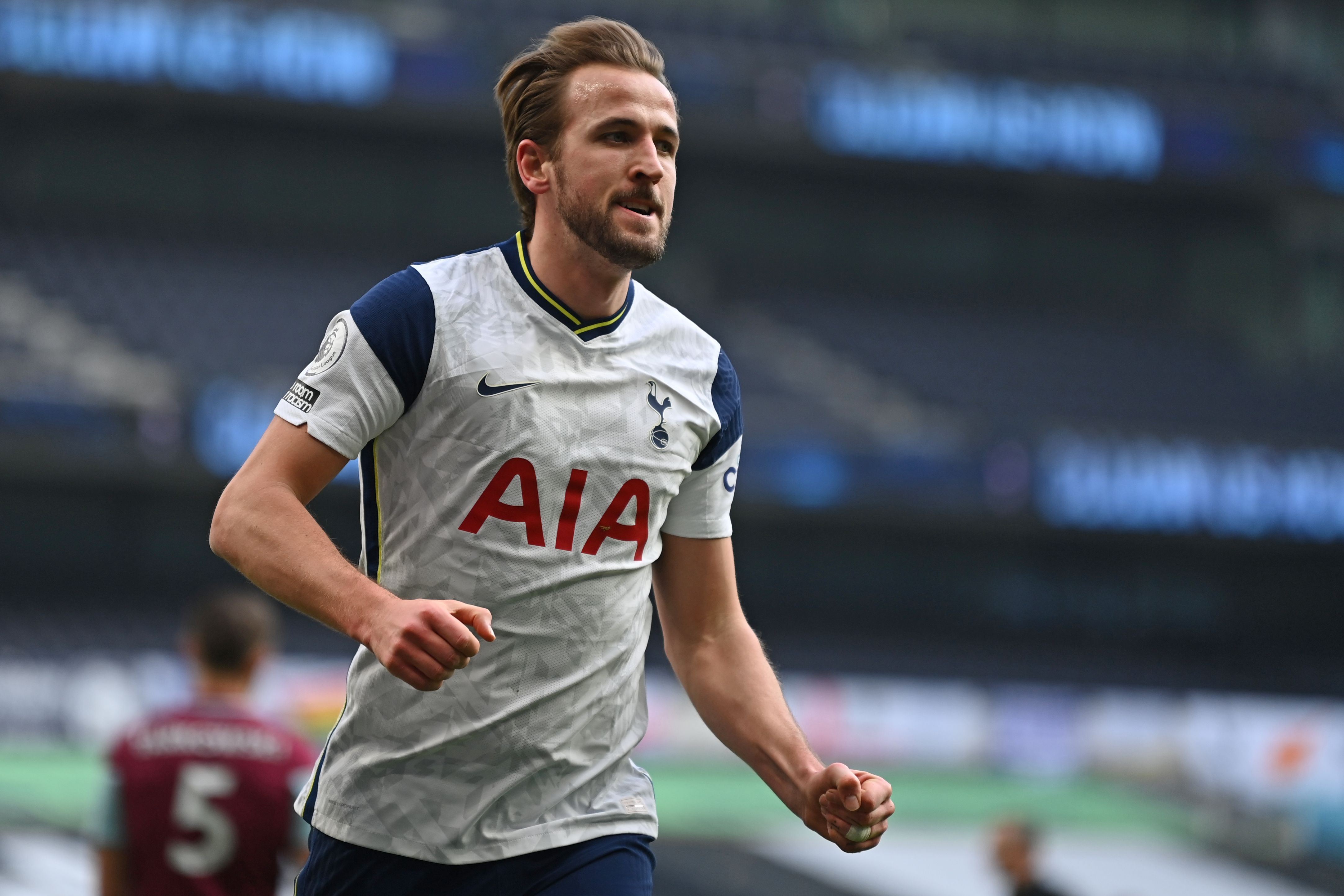 Midfielder and record-signing Tanguy Ndombele has endured a torrid start to his Tottenham career after arriving for £55m under Mauricio Pochettino in 2019.

He was an outcast under Jose Mourinho and is now facing the same treatment from Nuno as he looks to force a move.

He was axed from the club’s Europe Conference League squad ahead of their midweek trip to Portugal.

And when asked whether Ndombele would be involved for the first time this season for the trip to Molineux, Nuno said: “He was not part of the squad in the Conference League because he was not included in the list.

“But I will be honest with you, Tanguy will not be involved on Sunday.”

Star striker Harry Kane’s future also remains up in the air with a £125m move to Manchester City on the cards.

Kane is yet to feature for Tottenham in pre-season, their opening win against City, or the Conference League defeat.

Asked whether Kane would be involved against Wolves, Nuno said: “He trained today.

“He trained well. He will train tomorrow and tomorrow we will make a decision.

“I am sorry to keep on saying the same things but this is how we work it is a day-by-day situation.

“The decisions are made when we feel that we should make them and we will make the decision tomorrow over who will travel tomorrow.

“The reality needs to be taken care of with wise decisions and the decisions we make go day-by-day and all the players involved in the training sessions are options for us. The squad is the squad.”

Asked how much he is being kept up to date by Kane’s situation by the Daniel Levy, Nuno added: “Every day. Every day.”