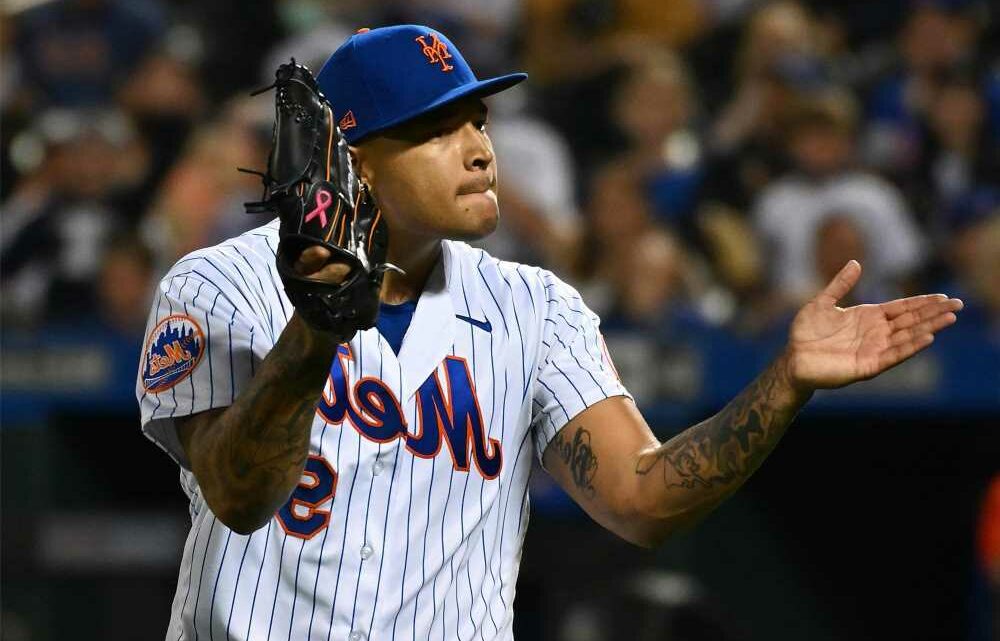 Mets ace in line to start despite scare

The ultimate Mets scapegoat responds to his many haters

Returning reliever has chance to stick with Mets this time

Pitchers and catchers were already in Port St. Lucie when the Mets signed Taijuan Walker. The move was hardly celebrated, a few weeks after the Mets missed on top target Trevor Bauer.

As it turned out, it was one of the key moments of the offseason, up there with the trade for Francisco Lindor, under-the-radar additions of Kevin Pillar and Jonathan Villar, and decision by Marcus Stroman to accept the team’s qualifying offer.

Walker has been a steal, at two years and $20 million, out-pitching Bauer and fortifying a rotation that has yet to receive an inning from Carlos Carrasco or Noah Syndergaard. He continued his stout season with his best performance yet on Tuesday night, limiting the Cubs to two runs over seven dominant innings as the Mets won 3-2, in front of 17,804 at Citi Field for their seventh win in nine games.

Pete Alonso’s three RBIs were enough support to power manager Luis Rojas’ team to its 19th win in 25 games at home and improve to a season-best nine games over .500 at 34-25. Seth Lugo worked the final two innings for his first save of the year, giving the heavily worked Edwin Diaz the night off. Lugo nearly blew it, but pinch-runner Jake Marisnick was thrown out at the plate on a terrific relay throw by Luis Guillorme.

The day before Jacob deGrom returns to the mound with his record 0.56 ERA, Walker did his best deGrom impression, fanning 12 without a walk, and throwing just 92 pitches, 65 for strikes. He got better as the game went on, throwing just 29 pitches over the last three innings and retiring the final 12 Cubs.

The Cubs arrived in Queens red-hot, having won five straight, but they’ve managed just four runs in the first two games and now have to deal with the best pitcher in the sport on Wednesday night.

Five pitches into the game, Walker was in trouble. Joc Pederson singled to left and Kris Bryant was hit by a pitch. Walker, though, fanned Javier Baez and Rizzo, and after a Willson Contreras infield single, blew a 95 mph fastball by Ian Happ to get out of the jam.

Walker didn’t have as much luck against Baez in the third. With a man on, Baez attacked the first pitch and launched his 15th homer to right field, giving the Cubs their first lead of the series. It didn’t last, and neither did the Cubs’ luck against the right-hander.

In the bottom half of the frame, the Mets put together a two-out rally similar to the five runs they scored with two outs on Monday night. Dom Smith doubled to the opposite field and Alonso pulled the Mets even with a two-run single to center. He gave the Mets the lead in the fifth, plating Villar with a sacrifice fly. It was his 15th RBI in his 14th game since coming off the injured list.