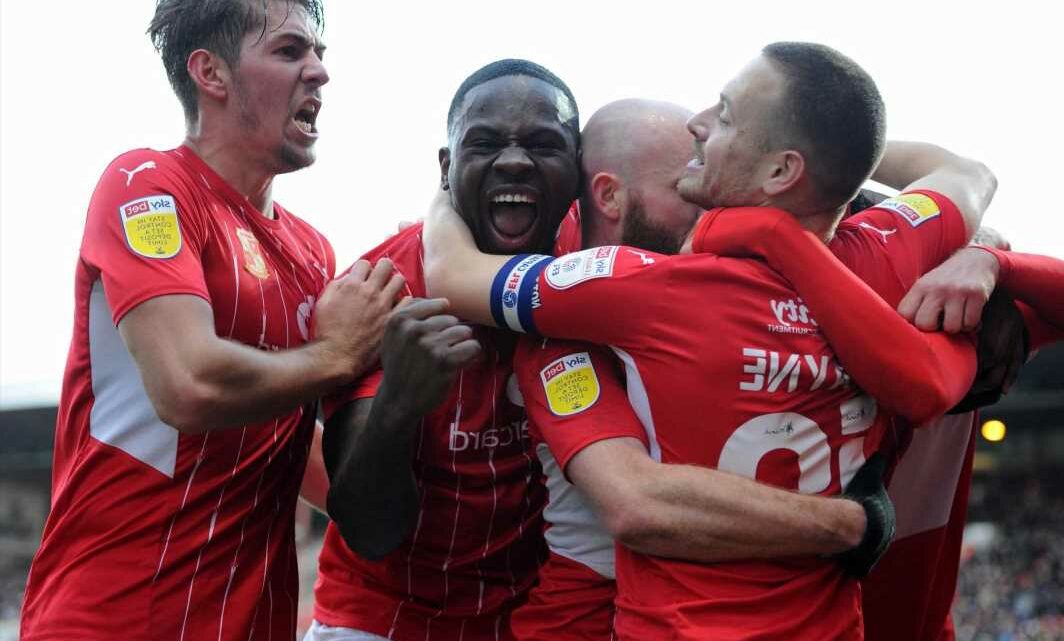 Swindon set to land £400,000 cash windfall for Man City clash in FA Cup which will help to reduce huge debts

SWINDON TOWN are in line to receive a massive lump sum when they take on Manchester City in the FA Cup tonight.

The League Two side face Prem titans City in the FA Cup third-round after last meeting in the competition in 2002. 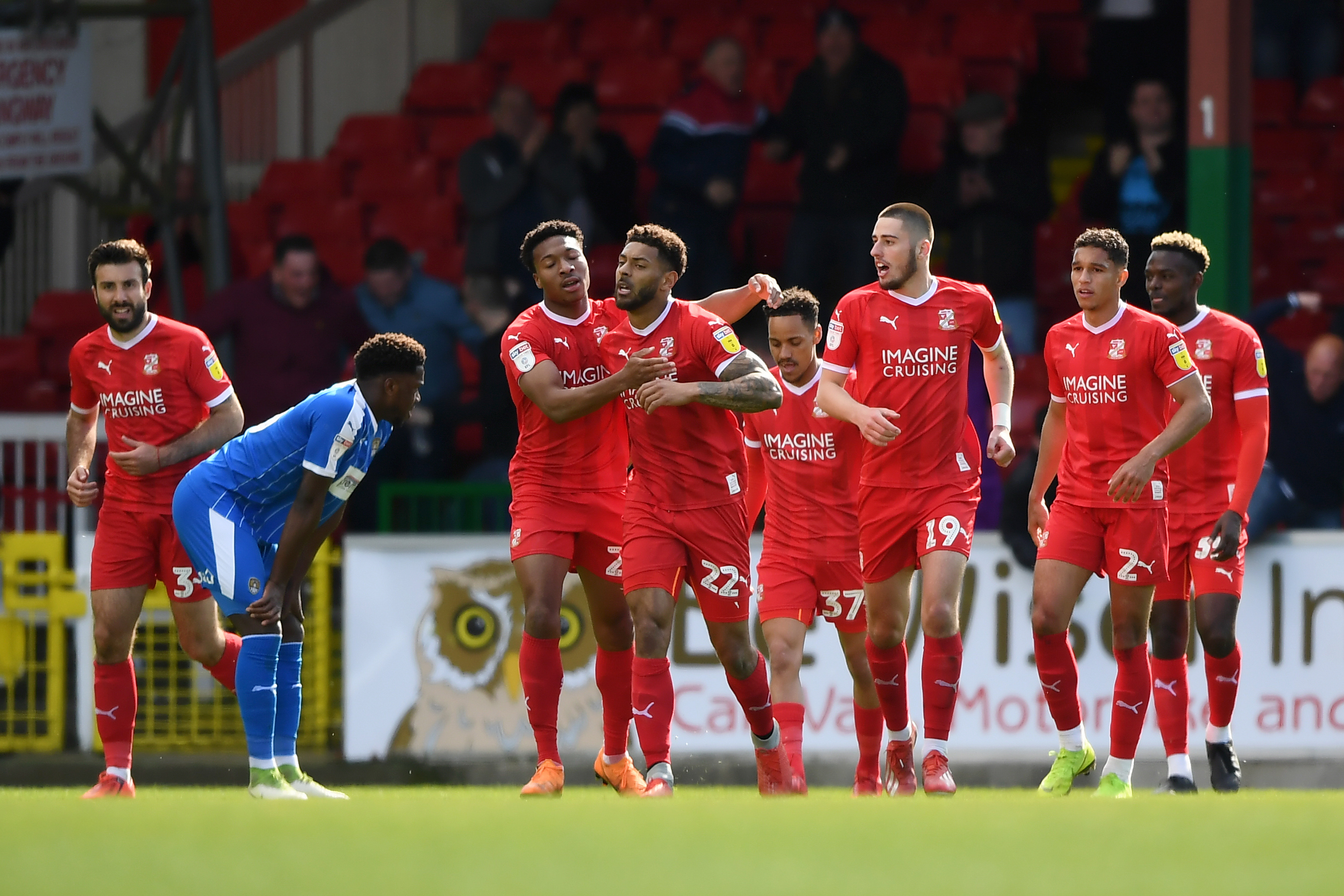 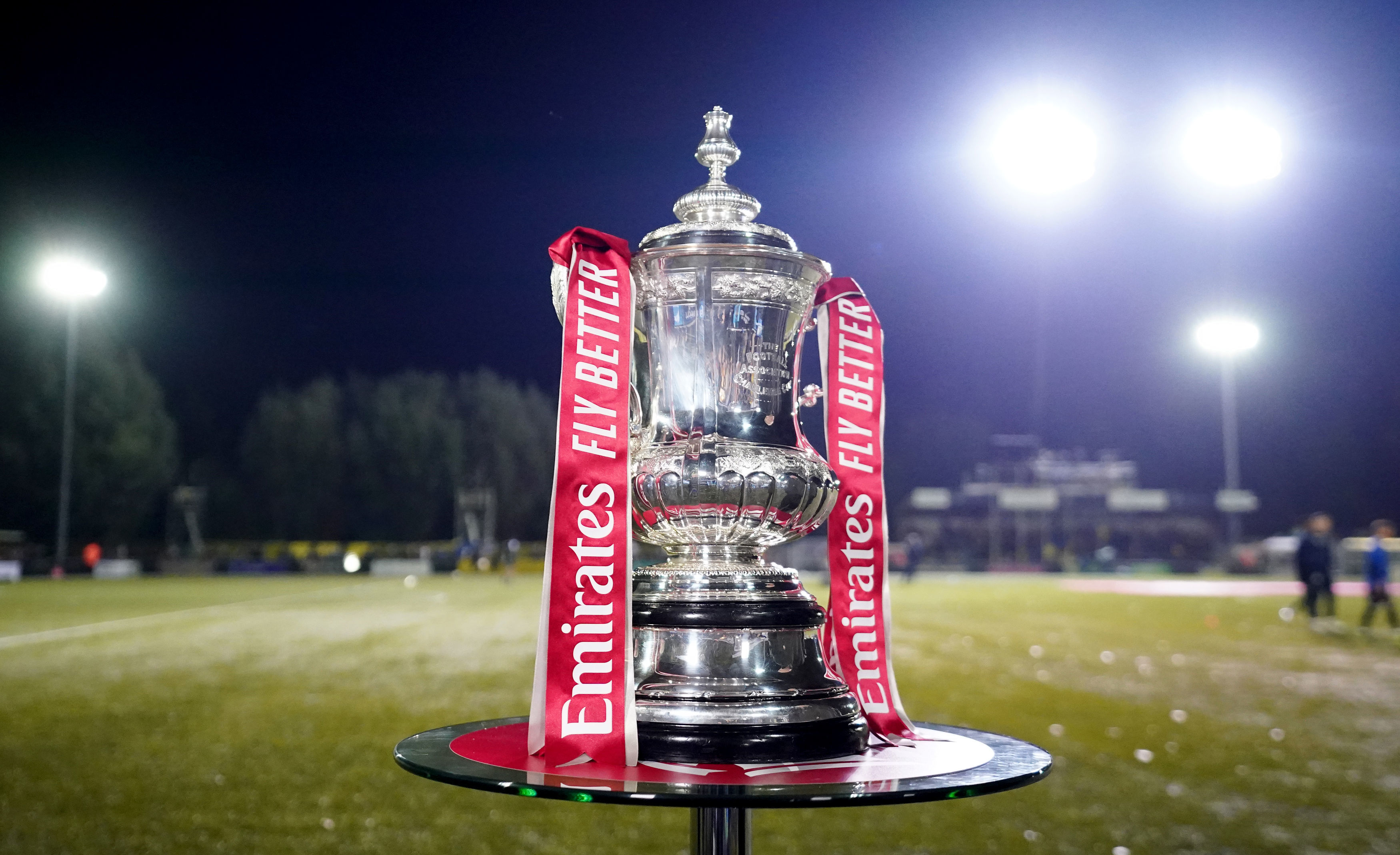 According to the Swindon Advertiser, the clash is likely to bring in up to £400,000 for the Robins.

And Swindon's chairman Rob Angus – who took over the club last July along with Clem Morfuni – can't wait to get his hands on the mouthwatering sum in order to repair the club's woeful finances.

Swindon were in £4.5million debt when Angus and Morfuni completed their takeover.

But the pair have managed to reduce Swindon's deficit down to just £2.5m in under a year.

And the cash Swindon receive from tonight's game – which will be shown on ITV – will be used to bring their crippling debt down even more, Angus revealed.

He told the Swindon Advertiser: “There will be a substantial boost in revenue which is really positive for us.

ALL HANDS ON BECK

“We obviously have additional costs like police stewarding, extra seats to maintain fans in the Stratton Bank, and getting the stadium ready, so costs will reduce that sum substantially but overall it’s a great boost financially which is really good as we repair the club’s finances.”

As the game will be shown on ITV, Angus estimated that each club would receive £85,000 for the match’s screening and that ticket revenue would add £110,000.

He also revealed that commercial advertising and hospitality at the event would be added to their purse.

But despite the cascade of cash heading their way, Swindon still have a long way to go before they're in the clear, Angus acknowledged.

However, Angus hopes that the Man City spectacle will be the start of getting fans back into Swindon's County Stadium in their droves.

He added: "It helps us get further back to sustainability although it doesn’t turn things around overnight.

“Now we just hope to keep the momentum because we’ve been averaging about 8,500 tickets a game which is the highest for 20-odd years for home fans, and we want to get to 10,000 every week.

“Hopefully the fans attending this game because it’s Man City will come back week in week out and continue to grow the fanbase, which we are keen to do.”

And as City will be without manager Pep Guardiola plus several key players for the FA Cup tie after Covid ruthlessly ravaged the Prem champions' squad, Swindon have the chance to pull off one of the major upsets of the competition.

If Ben Gamer does manage to lead his Swindon troops to a miraculous victory, it will do wonders for the club as the prize money at each stage of the competition increases.

But if Swindon manage to go all the way and win the FA Cup they'll only receive £3.4m.

Although the hefty sum will solve their cash issues, it is significantly lower than what Arsenal picked up when they won the FA Cup in 2020.

The Gunners went home with £6.7m, but due to difficulties caused by Covid, Wembley can't afford to fork out the same amount this time around.