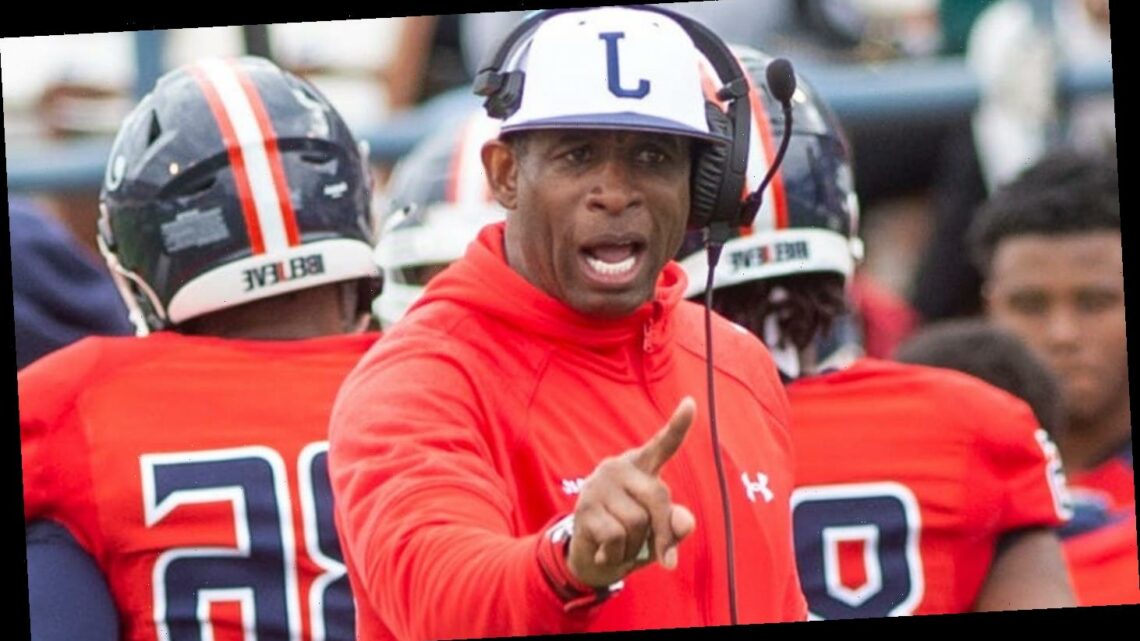 JACKSON, Miss. — It is hardly a coincidence that as Deion Sanders works to revitalize the football program at Jackson State, a long-term partner has joined forces with the Southwestern Athletic Conference (SWAC) as a major sponsor.

Pepsi announced on Monday it has become the primary beverage sponsor for all SWAC football and basketball championship games through 2023. The three-year deal, according to the company, is a component of the brand’s Racial Equality Journey, a series of initiatives the corporation launched in April 2020 with a pledge of $400 million over five years.

Sanders, the Pro Football Hall of Fame cornerback who has served as a spokesman for Pepsi since the mid-1990s, played a behind-the-scenes role in aligning the beverage powerhouse with the SWAC.

“We’ve been in a relationship for a long time,” Sanders told USA TODAY Sports, referring to his connection with Pepsi. “And this just takes it to a whole ‘nother level. Back in the 1990s, like every year, it’s been about me. But now it’s not just about me. It’s about us. And that’s a beautiful thing, man. I love it.”

In addition to signage, naming rights, logo displays, digital elements and promotional activities, the agreement calls for Pepsi to hire a student-athlete from each of the participating SWAC schools upon graduation.

Would the brand's global agreement with the SWAC have occurred without the involvement of Sanders?

Call it the “Prime Time” effect.

While Sanders faces a substantial challenge in changing the fortunes of a sagging football program — the Tigers were drubbed 34-14 at home by Southern on Saturday, a second consecutive defeat after a 3-0 start — there is no denying his impact in raising the profile of the school and the conference at large.

And that impact now has some additional pop.