Home » Sport » Supreme Court Justice Brett Kavanaugh rips NCAA in antitrust ruling, says it ‘is not above the law’ 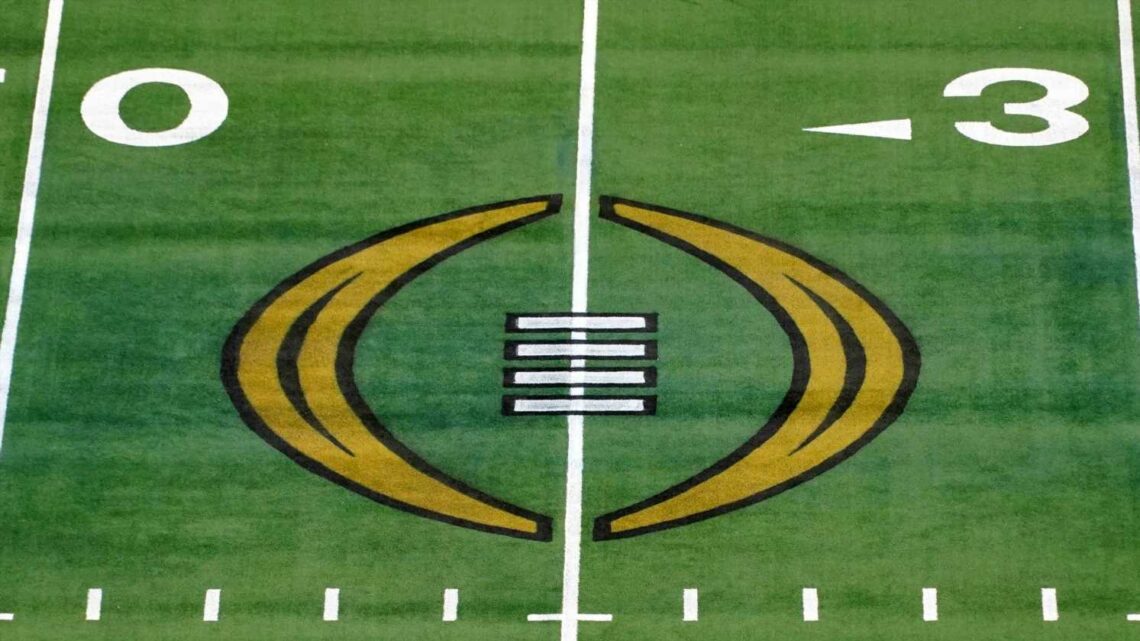 Supreme Court Justice Brett Kavanaugh rips NCAA in antitrust ruling, says it ‘is not above the law’

The Supreme Court ruled unanimously on Monday against the NCAA in an antitrust case that may lead to dramatic changes to the landscape of college athletics.

The opinion in NCAA v. Alston was authored by Justice Neil M. Gorsuch, who outlined the court's rationale in declining to accede to the NCAA's request for “immunity from the normal operation of the antitrust laws."

In upholding previous decisions on the issue, Gorsuch wrote that rulings made on the district level contained "an exhaustive factual record, a thoughtful legal analysis consistent with established antitrust principles, and a healthy dose of judicial humility."

But the harshest critique of the NCAA came from Justice Brett M. Kavanaugh's concurring opinion, which began by calling the ruling "an important and overdue course correction" before unleashing a series of blistering attacks on the longstanding NCAA model.

"The NCAA is not above the law."

Kavanaugh's opinion tears into the NCAA's assertion that amateurism is, as he wrote, "the defining feature of college sports." Such "innocuous labels," as Kavanaugh called them, "cannot disguise the reality: The NCAA’s business model would be flatly illegal in almost any other industry in America."

"All of the restaurants in a region cannot come together to cut cooks’ wages on the theory that “customers prefer” to eat food from low-paid cooks. Law firms cannot conspire to cabin lawyers’ salaries in the name of providing legal services out of a “love of the law.” Hospitals cannot agree to cap nurses’ income in order to create a “purer” form of helping the sick. News organizations cannot join forces to curtail pay to reporters to preserve a “tradition” of public-minded journalism. Movie studios cannot collude to slash benefits to camera crews to kindle a “spirit of amateurism” in Hollywood.

The current NCAA model is "suppressing the pay of student athletes who collectively generate billions of dollars in revenues for colleges every year," Kavanaugh wrote.

"Those enormous sums of money flow to seemingly everyone except the student athletes. College presidents, athletic directors, coaches, conference commissioners, and NCAA executives take in six- and seven-figure salaries. Colleges build lavish new facilities. But the student athletes who generate the revenues, many of whom are African American and from lower-income backgrounds, end up with little or nothing."

This opinion provides insight into how the court may view the NCAA's efforts related to name, image and likeness, or NIL. Eight states have NIL laws set to go into effect July 1 amid failed efforts to enact any congressional legislation.

Monday's ruling "establishes how any such rules should be analyzed going forward," Kavanaugh wrote, and "there are serious questions whether the NCAA’s remaining compensation rules can pass muster."

Kavanaugh also offered a possible road map for settling the "difficult questions" that may arise from the court's ruling, including how any compensation for student-athletes would comply with Title IX and whether paying athletes would entail the creation of "something like a salary cap in some sports in order to preserve competitive balance."

Instead of relying on litigation, Kavanaugh offered, schools and student-athletes "could potentially engage in collective bargaining (or seek some other negotiated agreement) to provide student athletes a fairer share of the revenues that they generate for their colleges, akin to how professional football and basketball players have negotiated for a share of league revenues."

The "important traditions that have become part of the fabric of America," Kavanaugh wrote in his closing, citing as an example games played in Tuscaloosa, South Bend, Durham and elsewhere, "cannot justify the NCAA’s decision to build a massive money-raising enterprise on the backs of student athletes who are not fairly compensated."