Home » Sport » Super Netball may have to decide between two-point shot and Bassett, says state boss 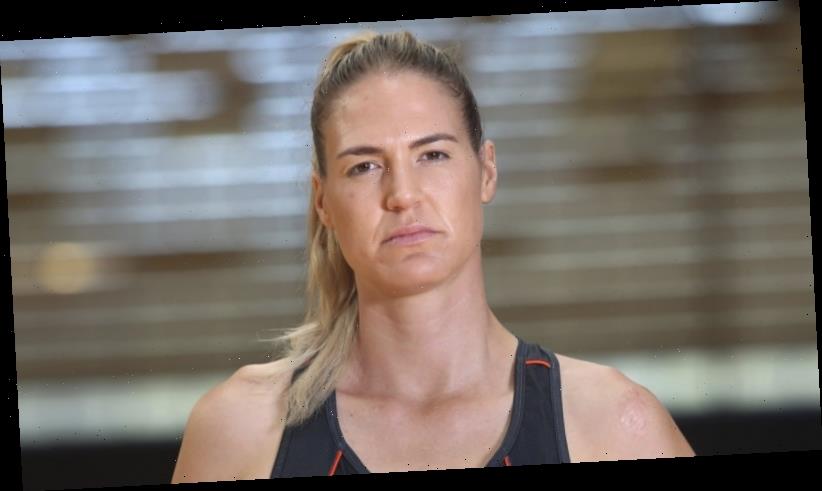 Super Netball may have to decide between two-point shot and Bassett, says state boss

Netball NSW chief Carolyn Campbell has conceded that Super Netball executives may be forced to decide between keeping the Super Shot or Australia captain Caitlin Bassett.

Bassett is in negotiations with the Giants over her future after a horror Super Netball season, having received little court time. 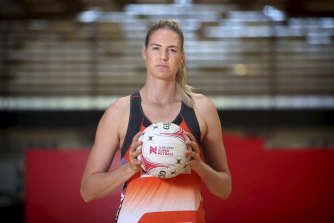 Despite being the Diamonds captain, Bassett has only taken the court once in the Giants’ last four games. Credit:James Alcock

She is contracted until 2021 but is exploring the possibility of moving across the Tasman to join the ANZ Premiership after playing just one game of the club's past four.

Campbell, who heads up both the Giants and Swifts, said fans who believed the league would have to choose one or the other were likely right.

"If that's their take on it, then possibly it is [accurate]," she said. "People have reacted differently to [the Super Shot] others have stepped up, others have made it their thing, some struggled with it."

The Super Shot is under review, with the league set to decide whether the two-point rule will make a comeback in 2021.

I think it's up to the player to take the opportunity that they wish to take.

If the league decides to keep the new rule, Bassett will likely look to the ANZ Premiership, which does not use it.

"We've had some good discussions with CBass [Bassett] and there is respect there that every player should pursue what they want to do," Campbell said. "There is a lot of different factors but I think it's up to the player to take the opportunity that they wish to take, it's a hard call and only they know that."

Super Netball chief executive Chris Symington said a review of all the rule changes in 2020 was under way, with players, coaches, umpires and administrators in the league surveyed as part of the analysis.

"The aim is to make a decision in the coming weeks so that teams can start contracting post-season with certainty around the rules," Symington said. "We will take into consideration the impact of rule changes across the entire league. For the playing group, that means all 80 contracted players and training partners."

Bassett is one of the best shooters in the world, but her main talent is her extraordinary accuracy under the post, rather than from the outer portion of the goal circle. With Kiera Austin and Jo Harten the preferred shooting duo of Giants coach Julie Fitzgerald, Bassett may look to another Super Netball club.

Bassett would still be eligible for Diamonds selection if she moved to the ANZ Premiership.

One of the clubs most likely to attract her interest is The Waikato Bay of Plenty Magic, who are looking for a shooter.

"We are exploring all options to finalise shooters for the 2021 season," a spokeswoman for the club said.

Trump says Democrats don't want a vaccine before the election