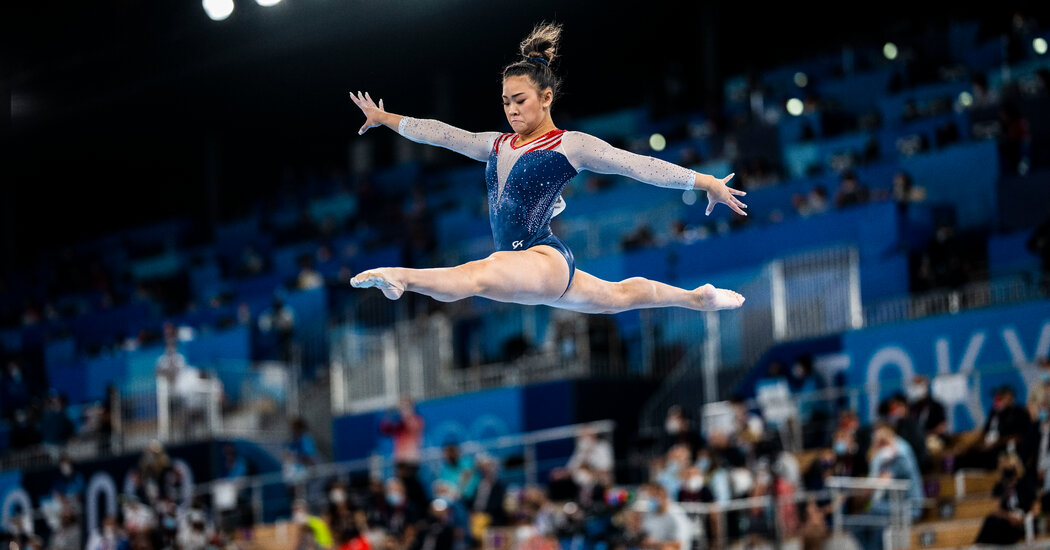 Sunisa Lee’s next big move after the Olympics? College. 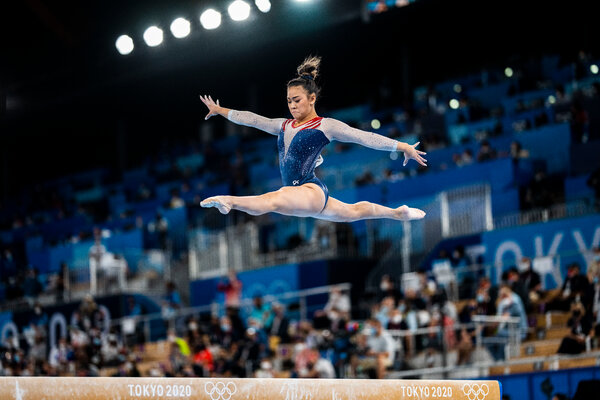 TOKYO — The best thing Sunisa Lee is looking forward to now that she is the Olympic all-around gymnastics champion isn’t her instant fame as one of Team U.S.A.’s biggest stars. It’s packing up her things less than a week after she arrives home in Minnesota from the Tokyo Games so she can head to college.

Lee, who on Thursday became the fifth straight American woman to win the Olympic all-around, must report to Auburn University by Aug. 11, she said, eight days after she is scheduled to compete in the balance beam final in Tokyo. After years of long, grueling days at the gym, she can’t wait to be just another college freshman, meeting new friends, going to classes and living in a dorm with other students who may or may not recognize that she is a newly minted Olympic gold medalist.

“I do want to go to college and have fun and kind of get away from this elite atmosphere because it’s so crazy,” she said in a video call with reporters on Friday. “And I know that college is going to be way better.”

She will compete in gymnastics on a scholarship at Auburn, where things might be familiar to her: Jeff Graba, the twin brother of her current coach, Jess Graba, leads the women’s program. What is most appealing to Lee, though, about college gymnastics is that is known to be much more fun — and certainly easier — than elite gymnastics. Unlike most other college athletes, who dream of the professional ranks while they are students, elite gymnasts who compete in college do so after establishing themselves at the highest level of the sport.

Right now, college would also give Lee’s battered body a much needed break. She fractured her left ankle last year and it still hurts because it hasn’t healed completely.

Yet Lee, 18, doesn’t want to leave her current life behind. She is hoping to participate in at least some of Simone Biles’s Gold Over America Tour, which is a post-Olympic tour starring female gymnasts. She said she is trying to make it work because she doesn’t want to miss too many classes.

And she would like to compete at the world championships in Japan in October and isn’t counting out the 2024 Paris Games.

“We’ll have to see, though, because it just seems like a lot of time to continue gymnastics,” she said of the next Olympics, which are only three years from now. “But, yeah, it’s definitely something that I’m thinking about.”

She would be 21 during those Games in Paris.

Novak Djokovic lost in the Olympic semifinal, the ‘Golden Slam’ dream is dead