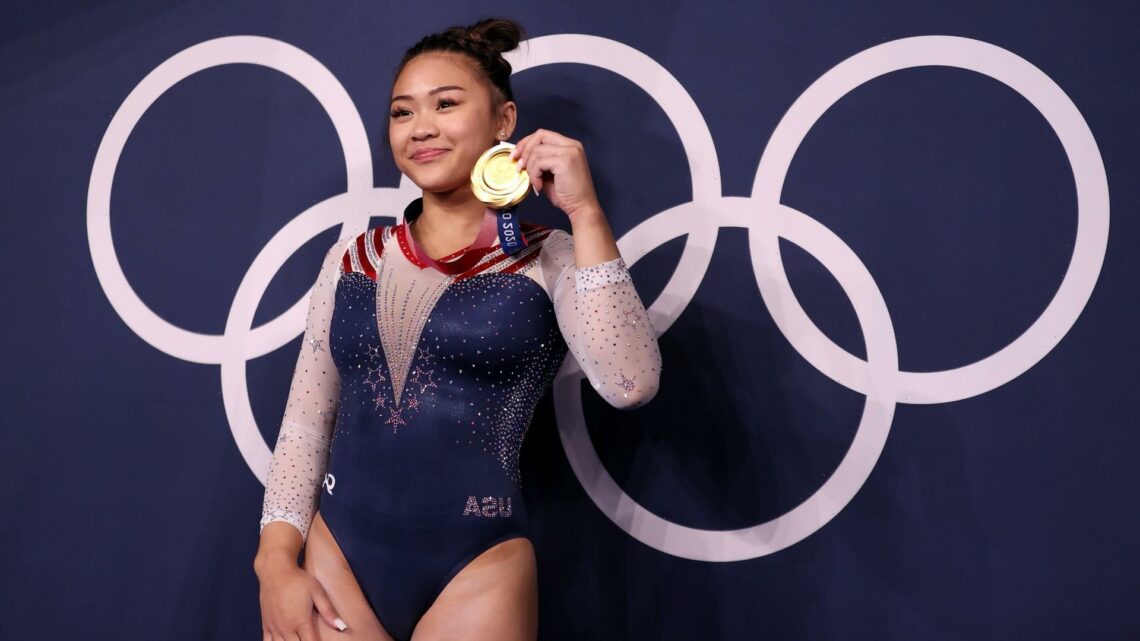 The U.S. women’s gymnastics program continued its Olympic all-around dominance on Thursday when a new champion emerged at the Ariake Gymnastics Centre in Tokyo. Suni Lee won a tightly-contested battle in the women’s all-around final to take home the gold medal, the first of her young Olympic career.

Lee bested Brazil’s Rebeca Andrade by just 0.135 points in the final standings and had two other gymnasts — Angelina Melnikova and Vladislava Urazova of the Russian Olympic Committee — within 0.5 points. It took strong efforts on the beam and floor in the final two rotations to earn the win, but ultimately, the Hmong-American from Minnesota sealed the deal.

That wasn’t the only history that Lee made. She was also able to keep an American gymnasts streak that is nearly as old as her intact.

The 18-year-old Lee became the fifth consecutive American gold-medal winner in the women’s all-around in Olympic competition. She joined a storied list of the top gymnasts in Team USA history in her victory, who are as follows:

Lee was expected to compete for a medal at the Olympics after finishing third in all-around qualifying behind Biles and Andrade. However, Biles’ withdrawal from the all-around competition gave Lee a legitimate shot at gold that she was otherwise unlikely to have. And without Biles — the greatest gymnast of all time — ahead of her, Lee represented Team USA’s best chance at earning an all-around gold medal. She delivered.

Despite Biles’ absence, Lee had a difficult path to victory. She was under pressure to keep Team USA’s streak alive and had to stave off tough competition. That’s part of why Lee’s triumph over Andrade was the closest of Team USA’s five consecutive wins.

Lee has already made history, and now she’ll be hoping to add to her legacy in the coming week. She will participate in the individual event finals on the uneven bars and balance beam on Aug. 1 and Aug. 3 respectively. She already has two medals to her name — the all-around gold and a silver in team competition — and if she can win a couple more, she could position herself to be one of the most decorated gymnasts of all time once the 2024 Olympics roll around.

Either way, she has already placed herself among the pantheon of great American gymnasts with her all-around gold.

Lily Allen celebrates 2 years of sobriety: ‘Best thing I ever did’