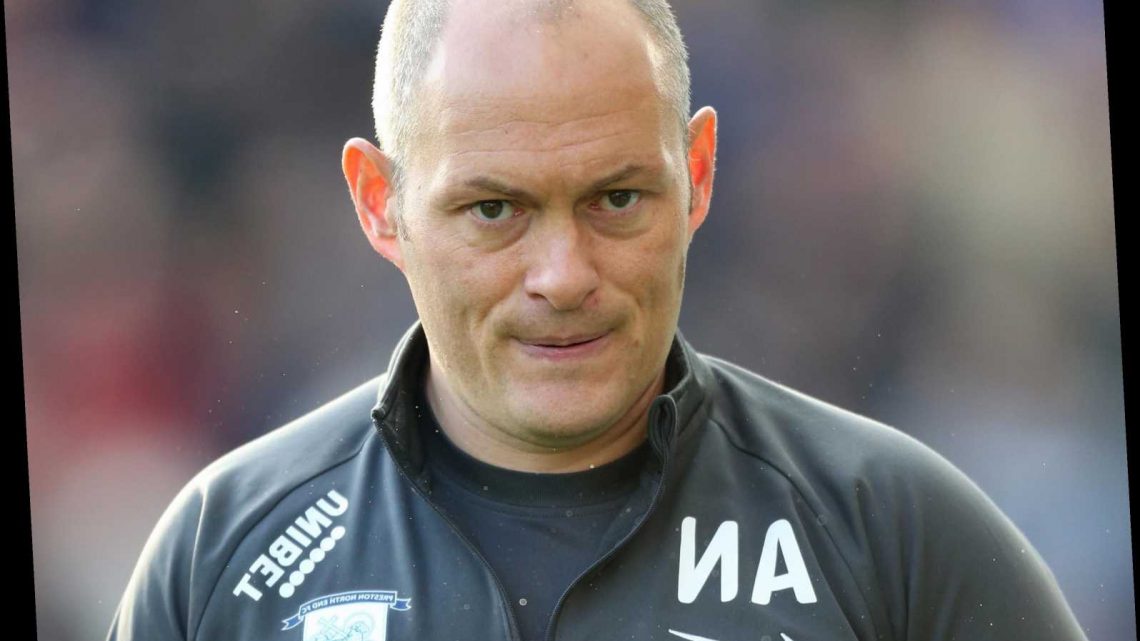 The Potters finally sacked Nathan Jones after a dismal start to the season that sees them bottom of the Championship with just eight points from their opening 14 games. 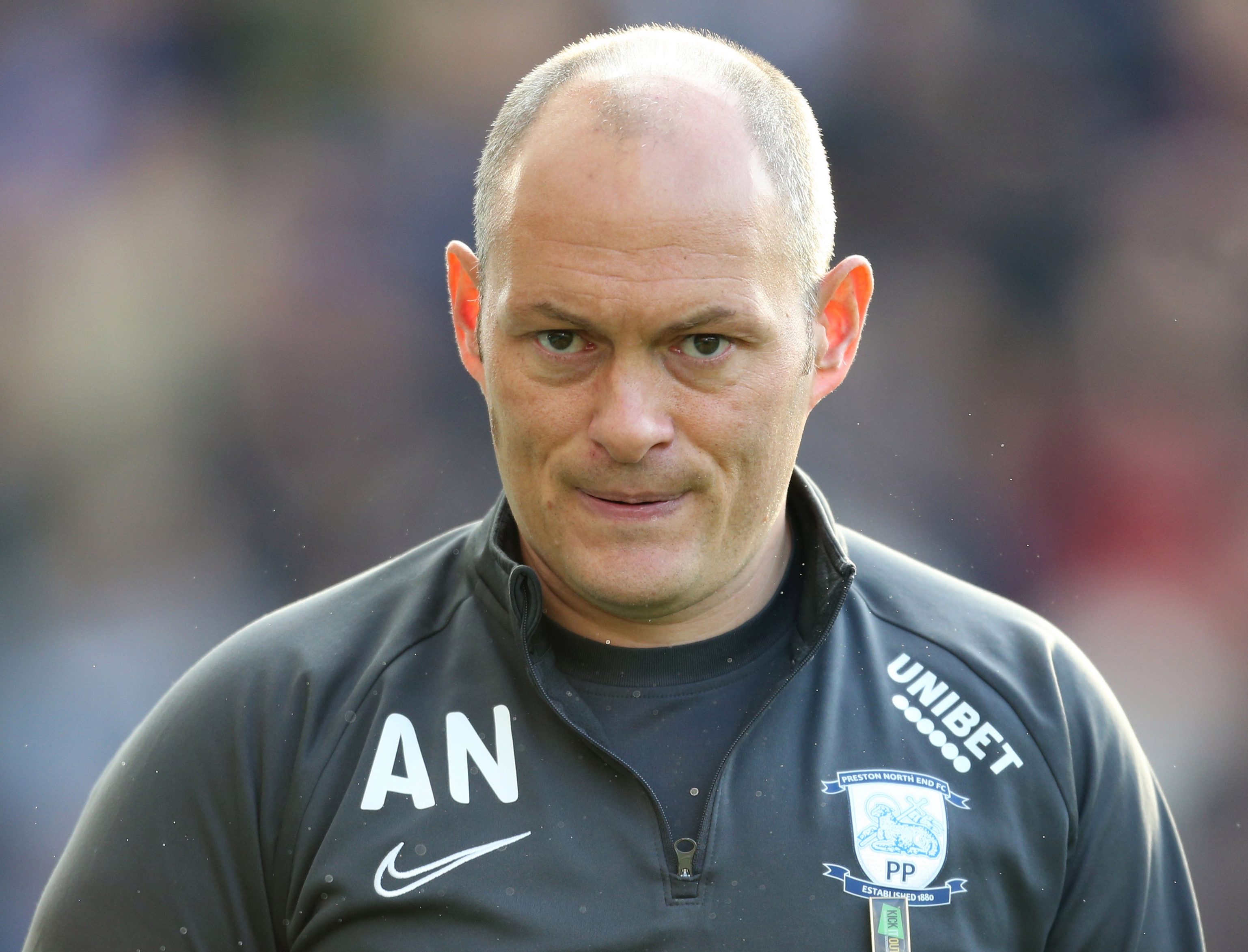 The final straw for Jones came when his blunt side lost 2-0 to Millwall last weekend.

And Stoke chiefs have wasted no time in sounding out their preferred replacement.

Unlike Jones, Neil has made the absolute most of his resources at Preston.

The Deepdale club have made a blistering start to the season, and went into the weekend sitting pretty in second place.

But according to talkSPORT, Neil will swap his promotion fight with unfancied Preston for a relegation battle with Stoke City.

The Scot is still just 38 and is said to be extremely ambitious.

The former Norwich manager has had a taste of the Premier League before after taking the Canaries up in the 2014-15 season.

Neil also has an unlikely promotion with Hamilton Academical on his CV.

But his immediate focus with Stoke City will be to avoid dropping into League One.

The likes of Tony Pulis and Chris Hughton had been linked with the Potters hotseat.

But it is Neil that has been given the nod.

The former midfielder is due to be in the dugout as Preston face Charlton at The Valley tomorrow. 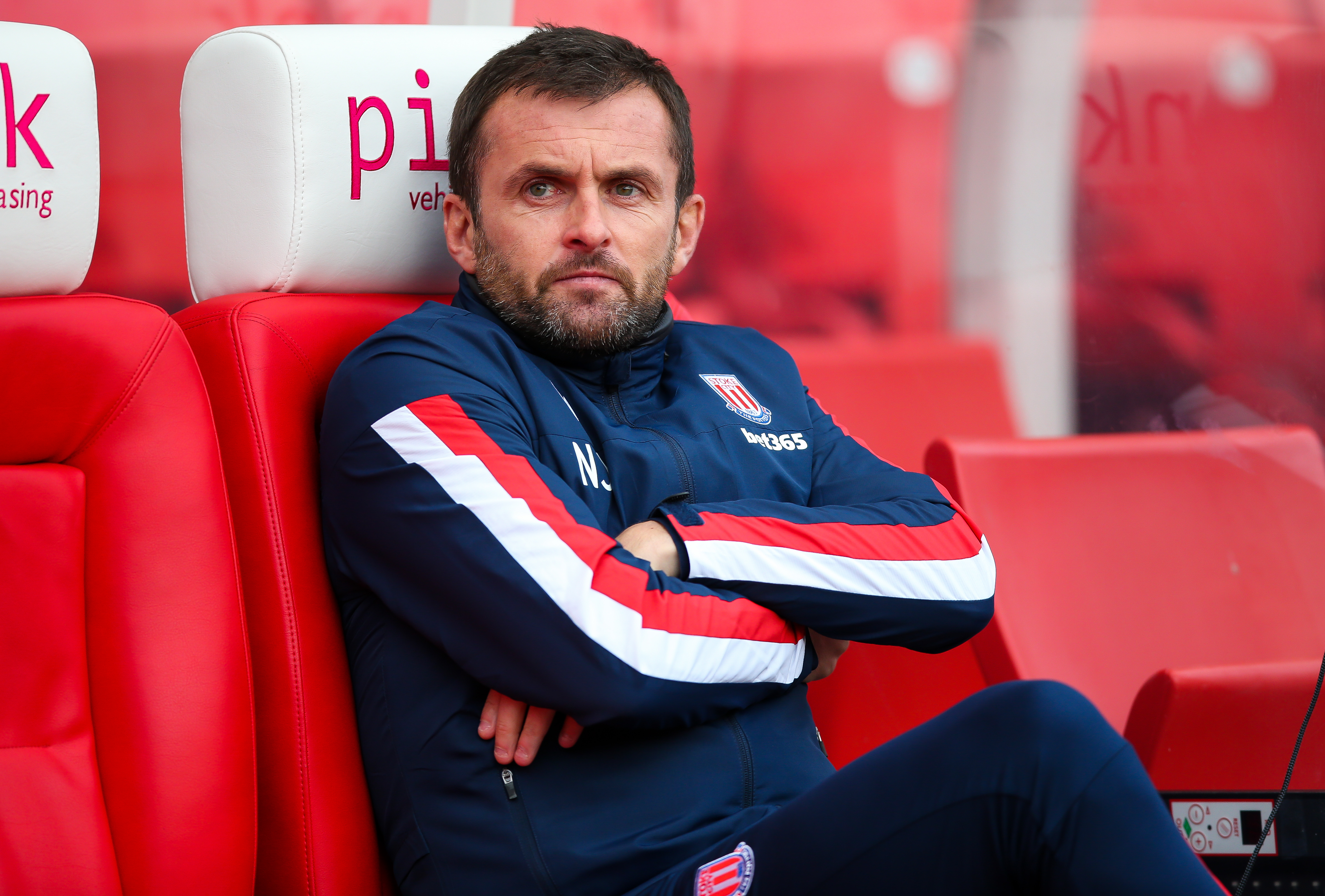 However it now looks doubtful that he will take charge of the Lilywhites again.

Meanwhile Stoke are due to face Slaven Bilic's West Brom on Monday night.

And with Rory Delap taking temporary charge, the Potters desperately need to start picking up points if they are to turn their so far atrocious season around.

National Women's Soccer League boosts salaries, but they're still a fraction of what men earn