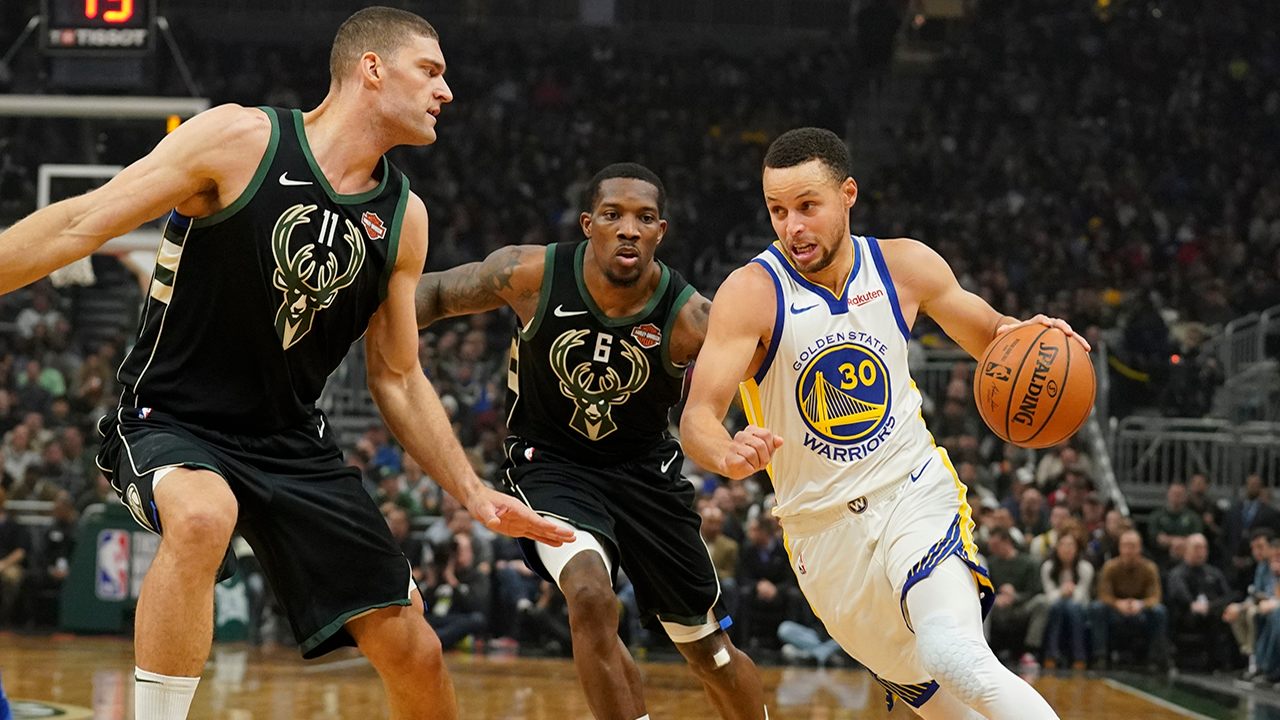 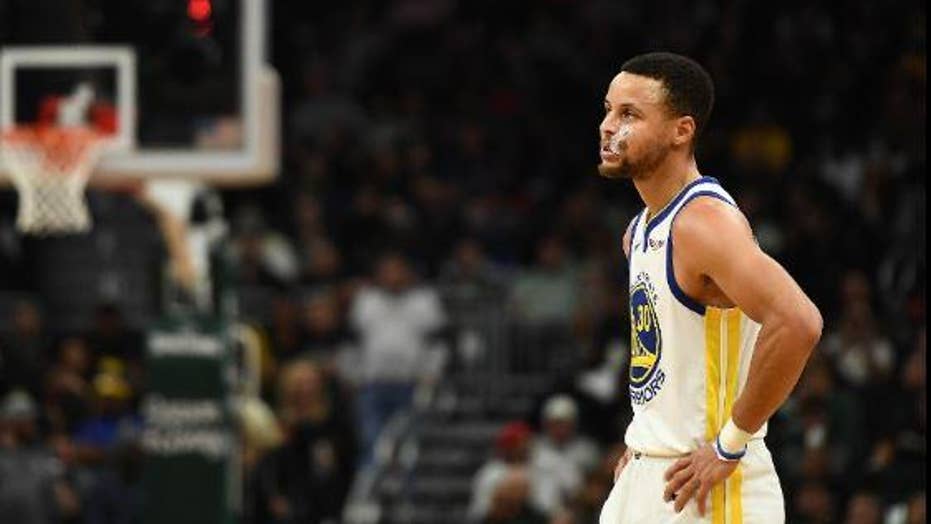 NBA’s Stephen Curry reportedly does not believe in moon landing

He's been known to take long-distance shots, but this one might be the farthest out there.

NBA superstar Stephen Curry said he does not believe the U.S. landed on the moon, according to a podcast Monday.

The Golden State Warriors guard made the comments when he was a guest on the "Winging It" podcast, according to The New York Times.

Curry asked one of the hosts if he believed that the U.S. landed on the moon. When the host said no, Curry agreed, but said he didn't want to "start conspiracies."

Despite insurmountable evidence to the contrary, conspiracy theorists have claimed for years that man did not walk on the moon, that the landings were fake. Conspiracy theories have continued to pop up since man first walked on the moon on July 20, 1969, when Neil Armstrong and Buzz Aldrin became the first men to ever set foot on the lunar surface.

A proposed Russian mission to the moon will apparently include a task to verify that the American moon landings were actually real, a top Russian space official joked last month.

Later on in the podcast, another host said "do the research on Stanley Kubrick," referring to a story that the involved NASA hiring the famous director to stage and film the Apollo and 12 moon landings, but there is no evidence for this theory, according to The San Francisco Chronicle.

NASA, upon hearing Curry's doubts, has invited the star point guard to tour their lab, the report said. NASA landed on the moon six times between 1969 to 1972, becoming the only space agency to accomplish a manned moon mission, The Times reported.

"We'd love for Mr. Curry to tour the lunar lab at our Johnson Space Center in Houston, perhaps the next time the Warriors are in town to play the Rockets," said Allard Beutel, a NASA spokesman. “We have hundreds of pounds of moon rocks stored there, and the Apollo mission control. During his visit, he can see firsthand what we did 50 years ago, as well as what we’re doing now to go back to the moon in the coming years, but this time to stay.”