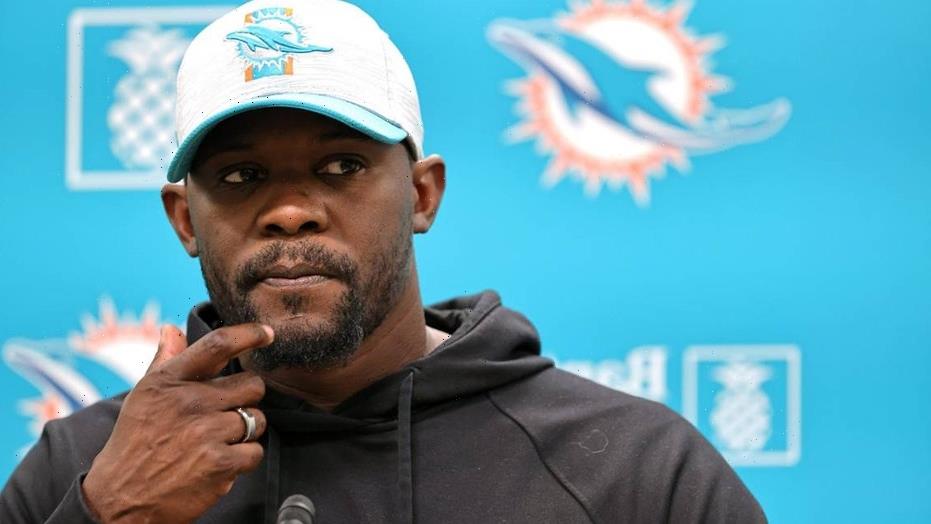 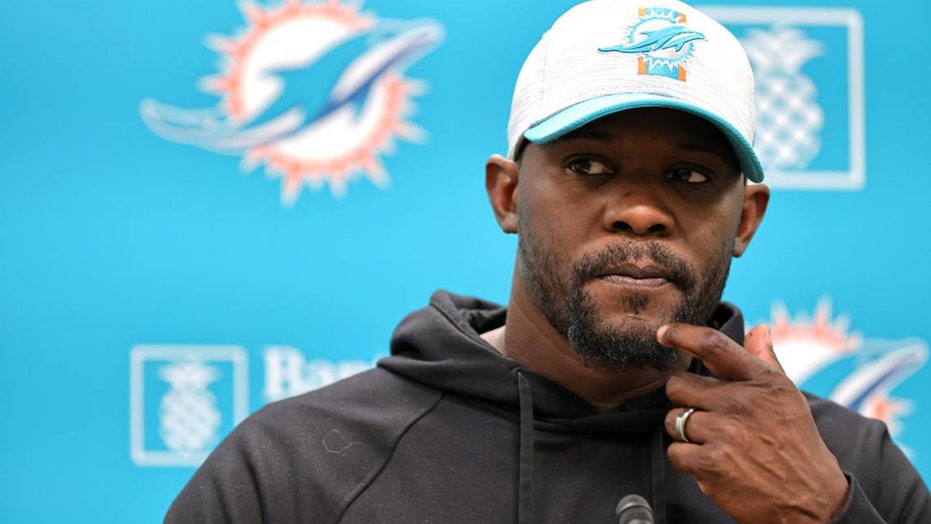 The Pittsburgh Steelers’ decision to bring Brian Flores onto the coaching staff as a senior defensive assistant while he is suing the NFL and three other teams came as a bit of a shock last month.

Flores accused the parties of racial discrimination after he was fired by the Miami Dolphins, missed out on getting the New York Giants job and felt he had been wronged by the Denver Broncos in 2019 during his interview process with them before eventually getting the Dolphins’ gig. While tension began to heat up, Flores was hired to serve under Mike Tomlin. 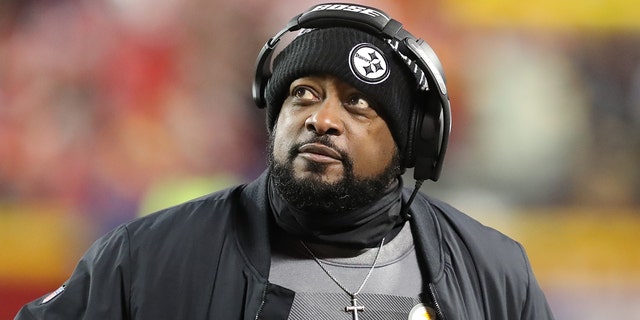 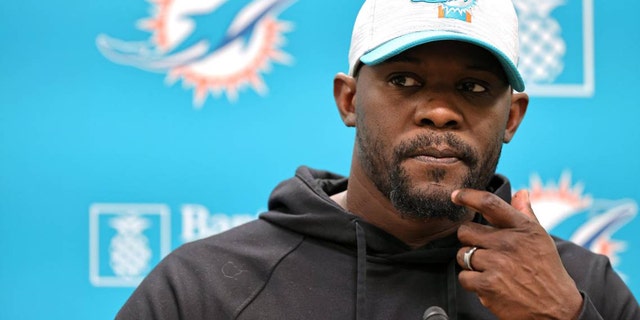 In the lawsuit, Flores alleged the Giants told third parties they were hiring Buffalo Bills offensive coordinator Brian Daboll as their next head coach. Flores pointed to a text message exchange with New England Patriots coach Bill Belichick, who appeared to think he was texting Daboll and not Flores about getting the job. Flores had yet to actually interview.

In the lawsuit, Flores also alleged that Dolphins owner Stephen Ross told him he would be paid $100,000 for every loss during his first season in order for the team to tank and get a higher draft pick. Flores also alleged Ross pressured him to recruit a top unnamed quarterback to join the team. When he refused, Flores says he was cast as the “angry Black man” who was difficult to work with.

He said the alleged incidents with the Dolphins led to his ouster. 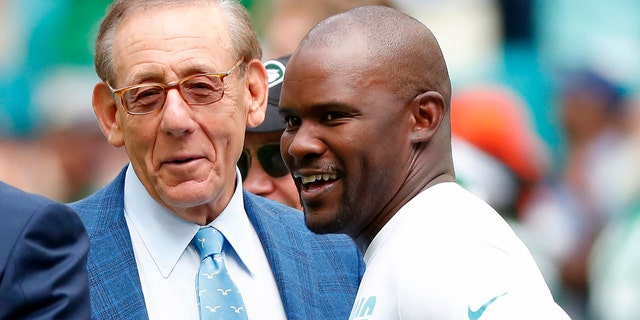 Flores also alleged he wasn’t given a fair shot at interviewing for the Broncos head coaching position in 2019 before eventually being hired as the Dolphins’ head coach. He said John Elway, who is an executive in the Broncos’ front office, showed up disheveled and hungover for the interview.

All parties have denied the allegations.

The NFL hired former Attorney General Loretta Lynch for its defense against the suit.